This week Mark Zuckerberg showed off several photographs of lasers he suggested would be sending internet signals all around the world. These lasers will be used with Facebook’s Internet.org project, beaming information “from a plane flying overhead or a satellite flying way overhead,” according to Facebook CEO Mark Zuckerberg. “They’ll communicate down to earth using very accurate lasers to transfer data.” This isn’t the first experiment in the world to use lasers to send data. In fact several organizations – like the ESA and NASA – have already begun real-world testing for data transfer between craft in space and labs on our planet’s surface. Data transfer with lasers is super reliable and fast, too!

Don’t be fooled into thinking this is a brand new technology. It’s at least several months old. The first gigabit laser-based communication ever sent was sent all the way back in November of 2014. This communication via laser was called the European Data Relay System (EDRS) and it was successfully run for the first time by the ESA (European Space Agency) – again in November of 2014.

Of course even the ESA’s EDRS communication was not the first done with lasers. Back in January of 2013, NASA beamed an image of the Mona Lisa to the Lunar Reconnaissance Orbiter. Previous to that, communication with lasers (in practice, not just in labs) was limited to emission and detection – just shining a light so that the other party can see it.

Back in October of 2013 we first head about the Lunar Laser Communication Demonstration, firing data between New Mexico and a craft orbiting the Moon. 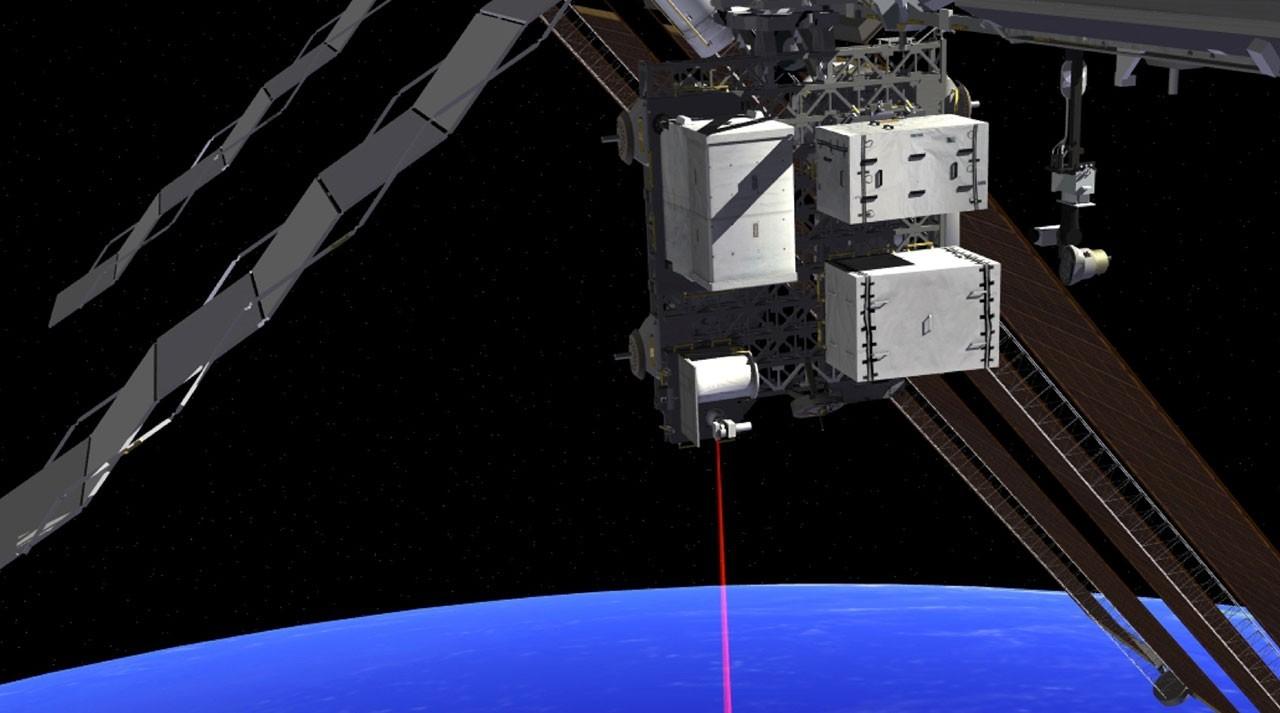 Above you’ll see a depiction of NASA’s OPALS mission, one which recorded a major milestone in December of 2014 by uploading 175 megabytes of data in 3.5 seconds. That’s between the International Space Station down to the surface of the earth.

Above you’ll see an OPALS video created before the event occurred. Everything they speak about here worked like a charm.

At the tail end of the video is the segment sent by NASA to and from the International Space Station in a matter of seconds.

According to Zuckerberg, Internet.org is investigating ways to use drones and satellites to bring internet to “the billion people who don’t live in range of existing wireless networks.”

“Our Connectivity Lab is developing a laser communications system that can beam data from the sky into communities,” said Zuckerberg.

“This will dramatically increase the speed of sending data over long distances.”

Of small note is the fact that these lasers are lit with light for demonstration purposes only. Normally they’d be invisible to the human eye.

While Internet.org isn’t sharing how quickly they’ll be bringing this next wave of communication about, it’s exciting to see how private and public entities are both working on increasing the speed at which we communicate.

It’s also exciting to see a larger collection of people across the entire world given the opportunity to access the world’s knowledge through the internet via Internet.org.

Below you’ll see further explanation of what Internet.org is and what the team are trying to do for the world’s unconnected masses.