Facebook has pulled back the curtain a little on its smart glasses project, with the augmented reality eyewear biting off a huge challenge – and facing potential users with a tricky decision about just how much they trust the social networking behemoth in their lives. As Facebook describes it, the AR glasses it has in mind would be intuitive and proactive, a constant daily companion rather than a device you periodically pull out of your pocket.

Unlike a smartphone, or even a smartwatch, which require intentional glances, smart glasses would be free to put their interface into your line of sight – or into your ears – at any time. That could hugely improve how useful such a technology is on a day to day basis, but it also means Facebook will need to get the system pitch-perfect if it’s not to prove annoying or, worse still, intrusive.

“[The] AR interface will need to be proactive rather than reactive,” Facebook explains in a new behind-the-scenes article. “It will be an interface that turns intention into action seamlessly, giving us more agency in our own lives and allowing us to stay present with those around us.” 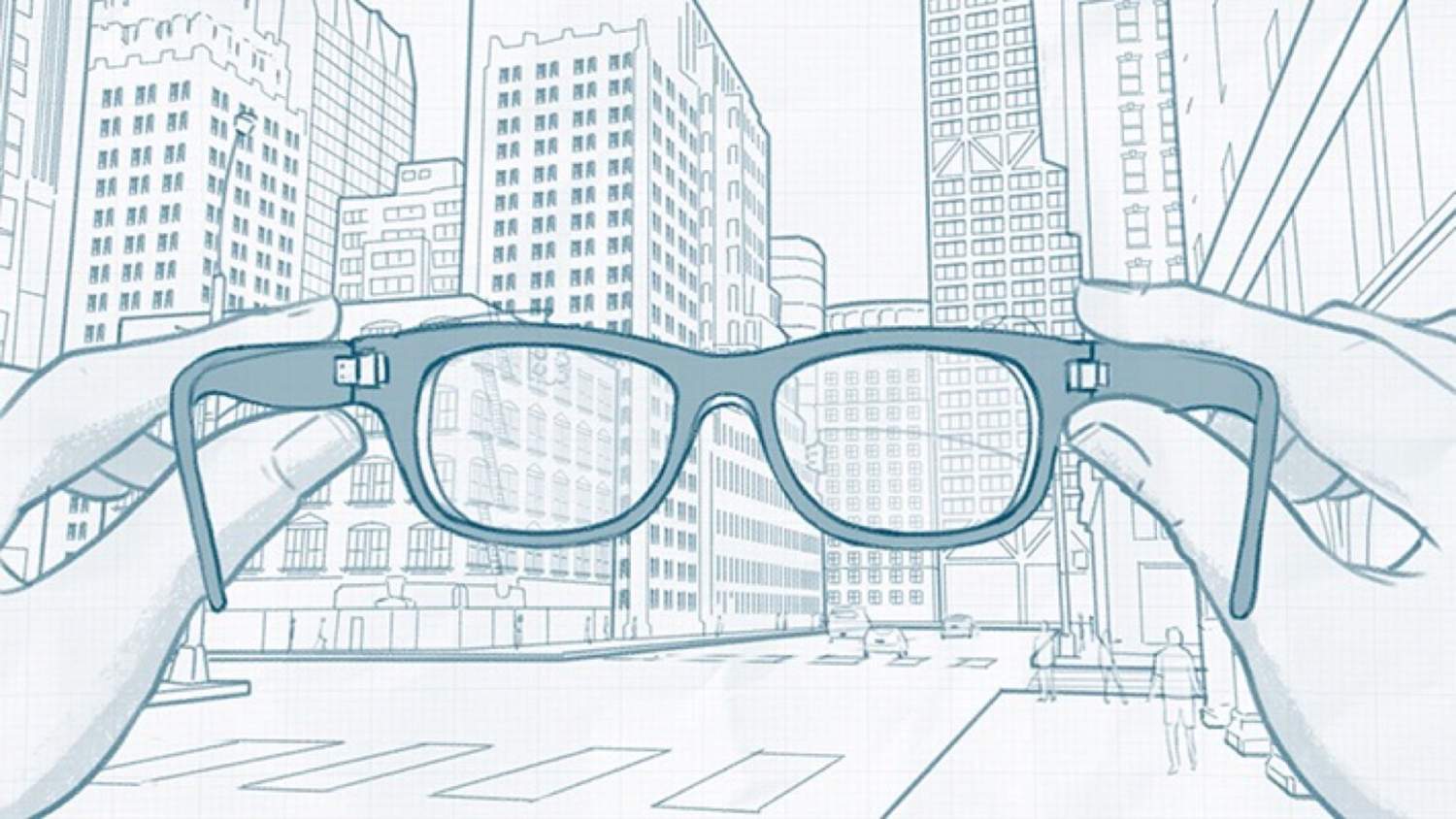 In the company’s “day in the life” example, the Facebook smart glasses automatically pick up your podcast of choice as you walk out the house, then offer to order your favorite drink at a cafe. With haptic gloves – capable of tracking individual finger movements – you could type on a virtual keyboard, seeing the results in a private display only visible to you yourself. Recognizing that the background noise could be distracting, the AR eyewear could ramp up the active noise cancellation in your earbuds, but still know to pause that temporarily when a server wants to ask a question, and even use beamforming microphones to amplify their voice.

Much of that is already possible, of course, with the right bag of gadgets. What Facebook is working on, according to Michael Abrash, Chief Scientist at Facebook Reality Labs (FRL), is a way to integrate it all intelligently, so that there’s less conscious thought about making the most of such a system. “In order for AR to become truly ubiquitous, you need low-friction, always-available technology that’s so intuitive to use that it becomes an extension of your body,” he argues.

FRL currently has hundreds of AR experts working on that challenge, with the project underway for six years. The first fruits of its handiwork will be revealed later this year, too, in a collaboration between Facebook, Ray-Ban, and Luxottica. Still, execs at the social network have been cautious when it comes to over-promising just what that digital eyewear will be capable of, and the reality is that this truly intuitive, proactive assistant is still some way out. 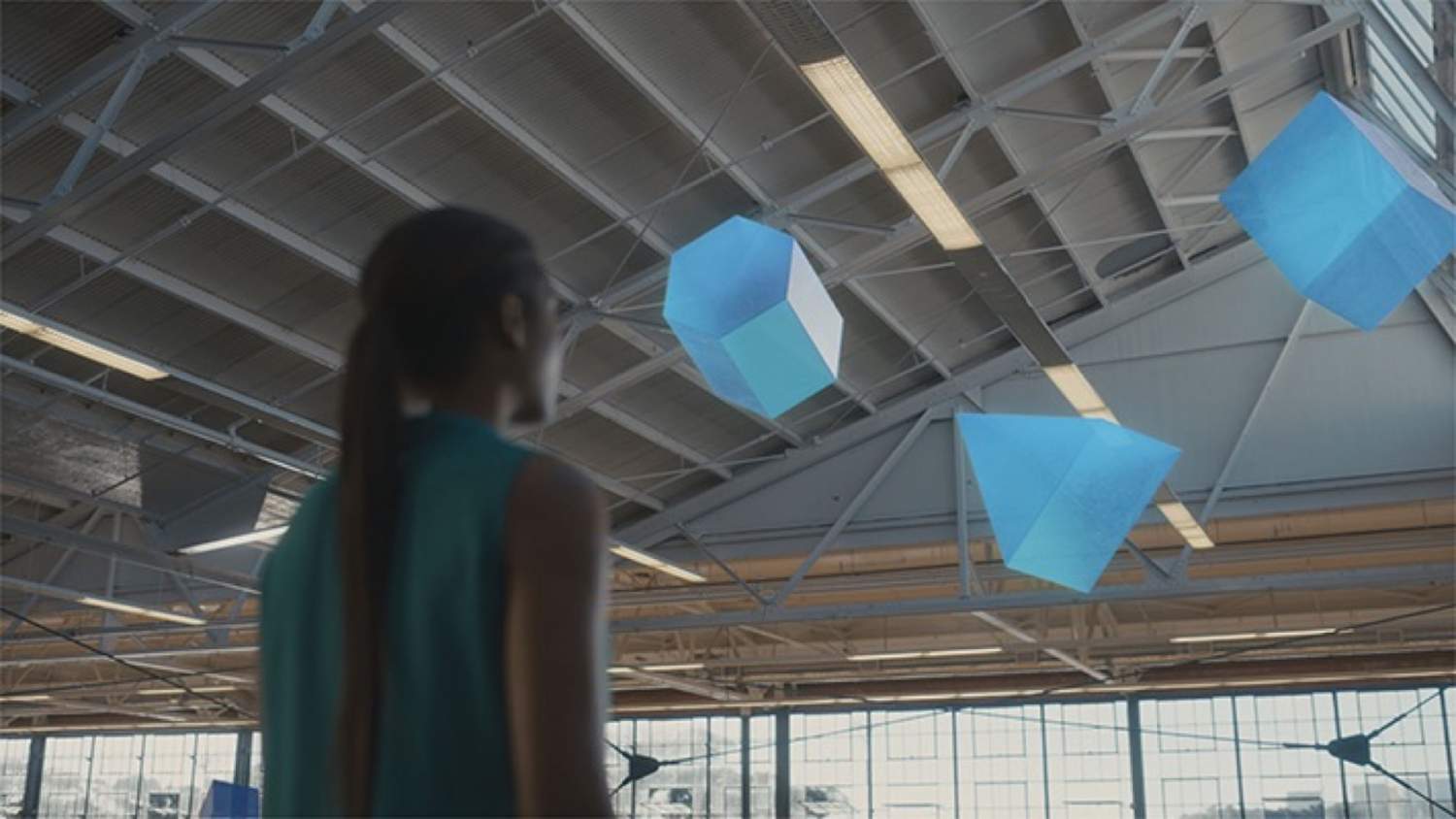 It could include features like electromyography (EMG), tracking electrical signals in the wrist that relate to finger movements. A wristband, therefore, could identify when you’re typing or gesturing, to control a face-projected interface. AI, meanwhile, is being used to minimize just how much control you need to actively do. “Ideally, you’ll only have to click once to do what you want to do or, even better, the right thing may one day happen without you having to do anything at all,” Facebook explains.

These devices may end up looking more like fashion than gadgets. Facebook is working on soft, wearable electronics, suitable for comfortable everyday wear on the hand and wrist. The reality, Facebook concedes, is that it could take another 10 years before all that is ready for the market. 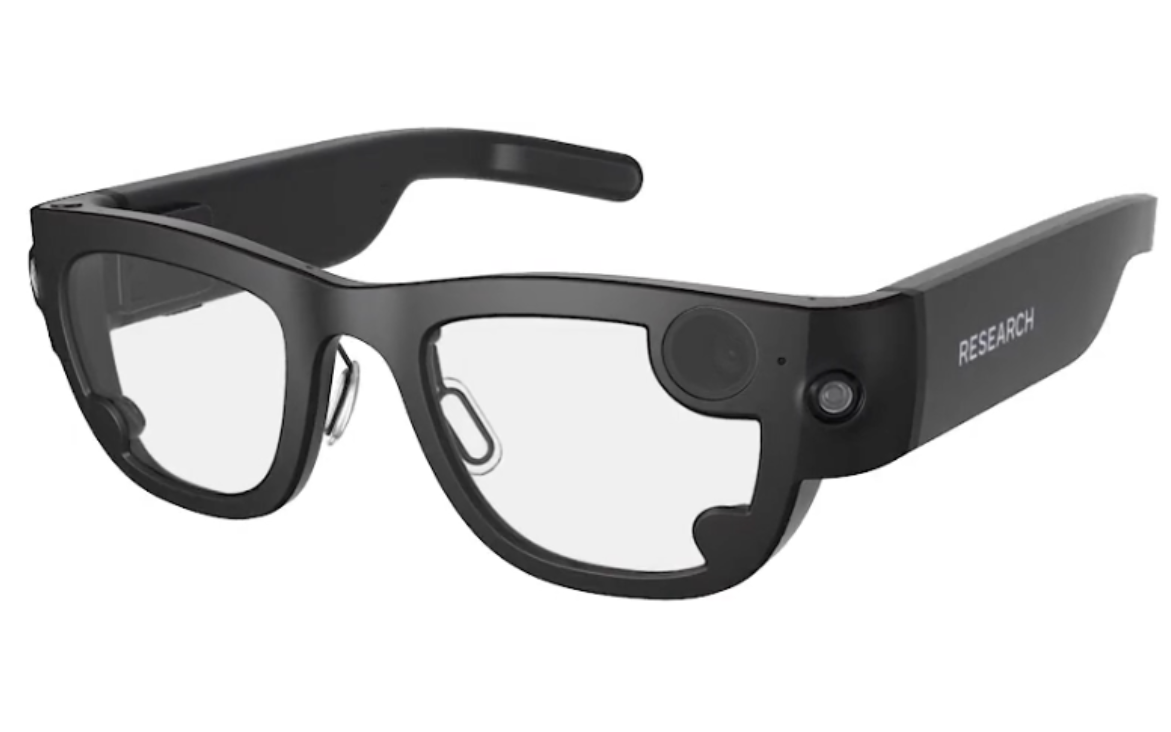 In the meantime, though, it leaves potential smart glasses wearers with a tough decision. For any intuitive wearable assistant technology like this – whether from Facebook or another tech company – to work fully, it’ll need a wealth of data on the individual. That way, it can learn patterns and preferences; recognize people, objects, and places; and generally embed itself into daily lives.

Whether you’re comfortable with Facebook having that sort of knowledge is a significant question. The social network may have started out as a way for friends to keep in touch, but in recent years its approach to privacy has landed it in plenty of hot water. The reality, though, is that smart glasses of this sort will need a willing sacrifice of personal information in order to deliver at their fullest. Facebook may be able to get the hardware and software right, but it’ll also need to convince potential wearers that the privacy stakes are worth the benefits.