Today, Facebook announced that it’s diving into the world of augmented reality glasses. This may have been the obvious direction for Facebook given its ownership of Oculus and the array of VR headsets it makes, but we now have official confirmation that the first pair of AR glasses is on the way. Before we can get those glasses, though, Facebook has to build out the tech they’ll use, and the company plans to do that through a new research process called Project Aria.

Project Aria was revealed today as part of this AR announcement, with Facebook discussing how it plans to build out its AR tech and what that might mean for the privacy of those who find themselves nearby Facebook’s offices in the San Francisco Bay Area and Seattle. On the freshly-launched Project Aria website, Facebook explains that the project “is a research device that gathers data for machine perception and AI research. It is worn like regular glasses and will help us build the software — including a live map of 3D spaces — and hardware necessary for future AR devices.”

Project Aria will use sensors to capture not only audio and video from the user’s perspective, but also follow their eye movement and track their location. In a separate post entirely about privacy and security regarding Project Aria, Facebook says that the glasses will be given to around 100 Facebook employees and contractors in San Francisco and Seattle, who will be tasked with wearing the glasses and collecting data as they go about their day. 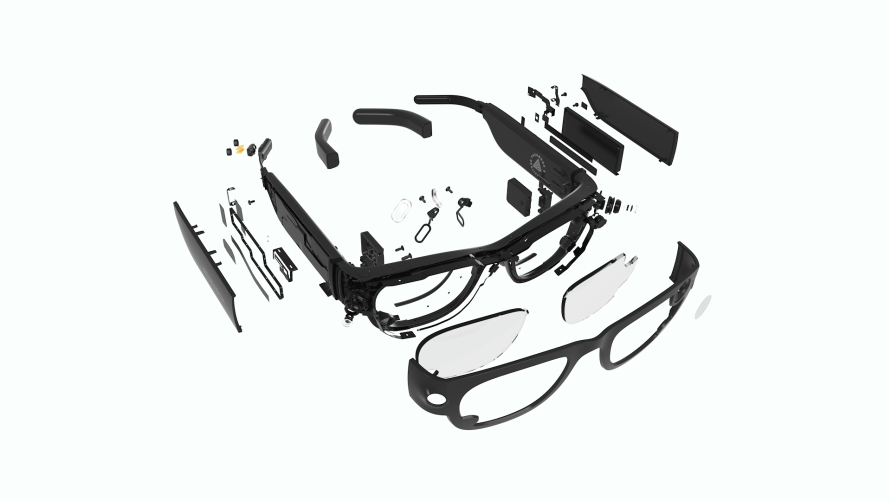 This includes wearing the glasses around Facebook’s offices, at home, and in public spaces. Facebook says that testers will need to get consent from everyone in their home before they use the Project Aria glasses there, and in the case of private businesses, they’ll need to get permission from the owners before they can use the glasses in those establishments. When the glasses are recording video and audio, they’ll show a white light, and testers can both shut off recording and delete captured audio and video at will.

The company also explains that it’ll use encryption for recorded content that’s stored on-device, along with “a secure ingestion system to upload data from the devices to a separate, designated storage space, accessible only to researchers with approved access.” A lot of the information about Project Aria is centered around privacy at this point, perhaps owing to the privacy and security scandals Facebook has dealt with in the past.

Despite the fact that Project Aria seems to be very much in the early stages of development, Facebook has already announced who it’s partnering with for its first consumer pair of AR glasses: EssilorLuxottica. The two companies announced a multi-year partnership today, with the first AR glasses from the two releasing under the Ray-Ban brand at some point in 2021. 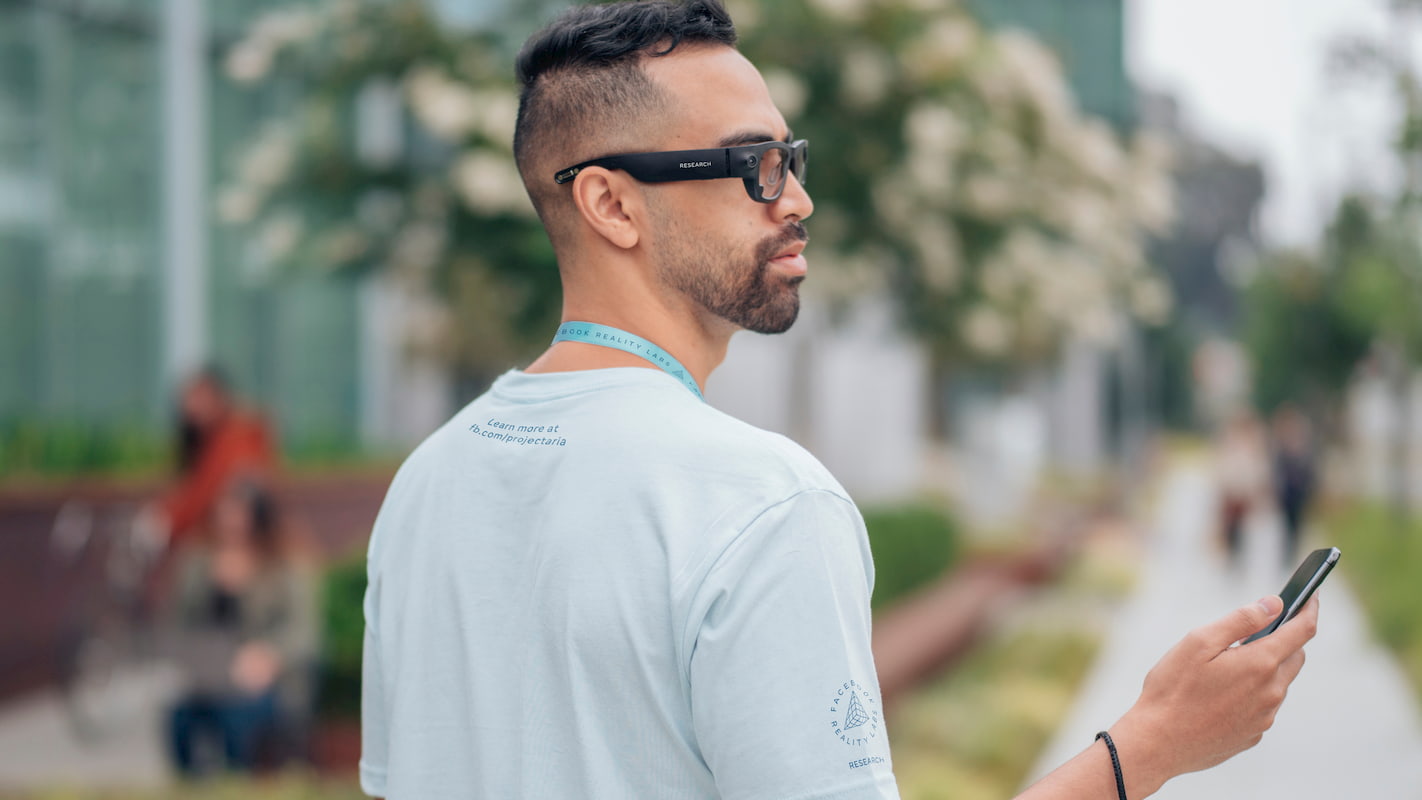 “The partnership will combine Facebook apps and technologies, Luxottica’s category leadership and iconic brands, and Essilor’s advances lens technology to help people stay better connected to their friends and family,” Facebook and EssilorLuxottica wrote in a press release today. The two say that more details about the glasses’ name, specifications, software capabilities, and pricing will be shared closer to launch, so we’ll keep an eye out for that.

So too will we be watching for more information on Project Aria. Facebook says that it envisions a future where everyone wears AR glasses to help them navigate the world around them, but plenty of others have failed where Facebook is now trying to succeed. When you also consider Facebook’s continued privacy woes, it could be a uphill battle to bring AR glasses to the mass market.