Facebook Portal Go reviews are out, and the worst part is pretty obvious

The first reviews of Facebook’s Portal Go are out, and while the social network’s push into video calling gadgets may have met with confusion initially, amidst a pandemic and an improving product range it turns out this portable version is actually unexpectedly good. Of course, anybody who has been following the tech world – or, heck, the real world – even tangentially recently will already probably be able to predict the Portal Go’s big problem.

Announced in September, Portal Go is the first of the Portal series to have a battery onboard. That means the $200 gadget’s 10.1-inch screen and person-tracking camera tech can be carried around the house, making video calls straightforward just as long as it’s within WiFi range.

That flexibility earns it points with reviewers. Gizmodo praises the ease of use and portability, with a handle on the back, along with the battery life. After around nine hours of YouTube video playback, the battery was down to 30-percent. 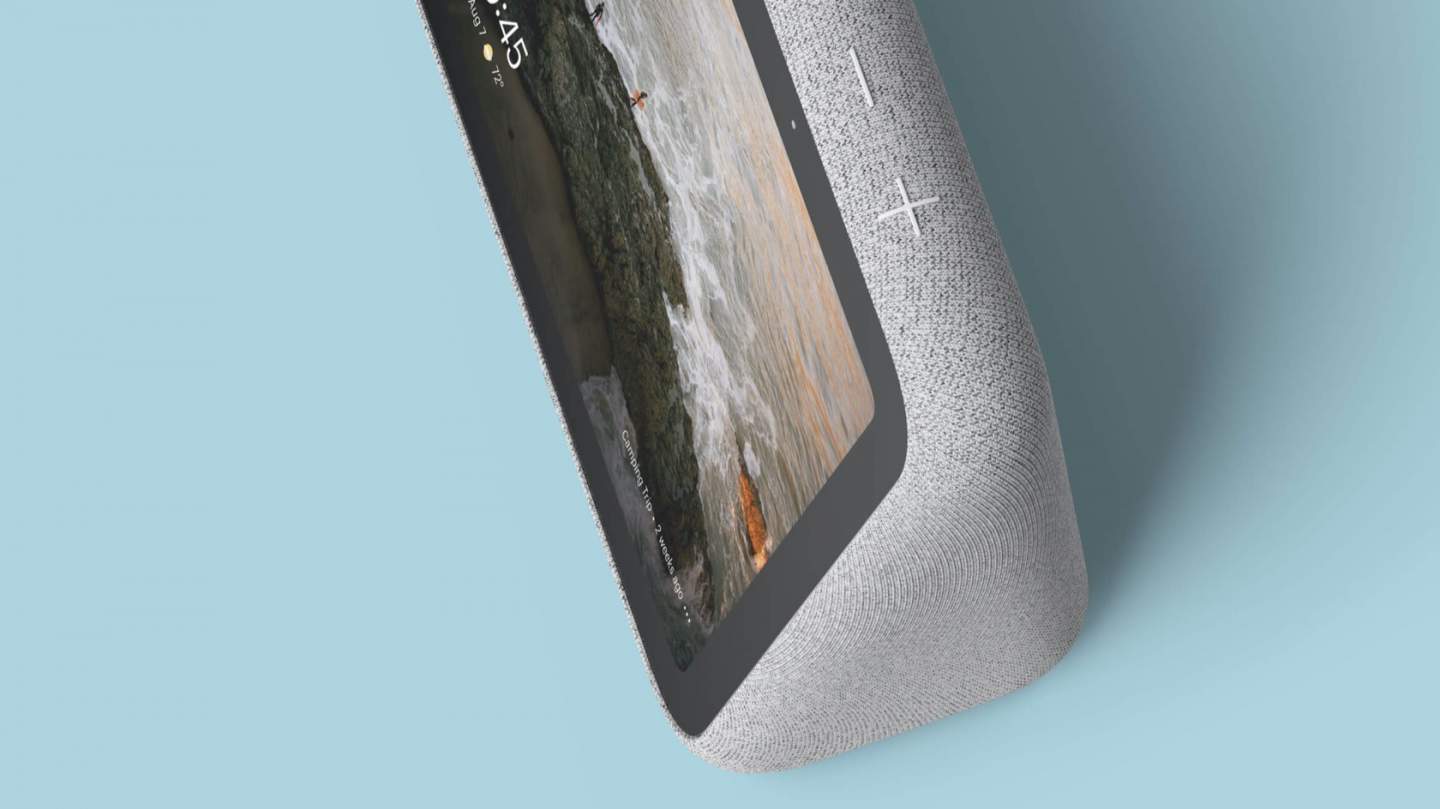 Facebook’s smart camera tracking system also gets praise. As with other Portal models, Facebook hasn’t used a physically-moving lens. Instead, the 12-megapixel camera has an ultra-wide field of view, and the Portal Go relies on software zooming and cropping to keep you in frame. It’s similar to what Apple does with Center Stage on the iPad.

According to Engadget, it works well. Facebook calls the system Spotlight, and it’s supported not only in Messenger and WhatsApp, but third-party services such as Zoom and GoToMeeting. As well as automatically tracking an individual, you can override Spotlight and double-tap someone else in the scene to have it focus on them.

As for what’s not so great, the limited array of apps and video streaming services that are supported continue to be a bugbear. You’ll need a Facebook or WhatsApp account of course to set Portal Go up, and then it’ll work with BlueJeans, GoToMeeting, Workplace, Webex, and Zoom as well. Microsoft Team support is coming later in the year. 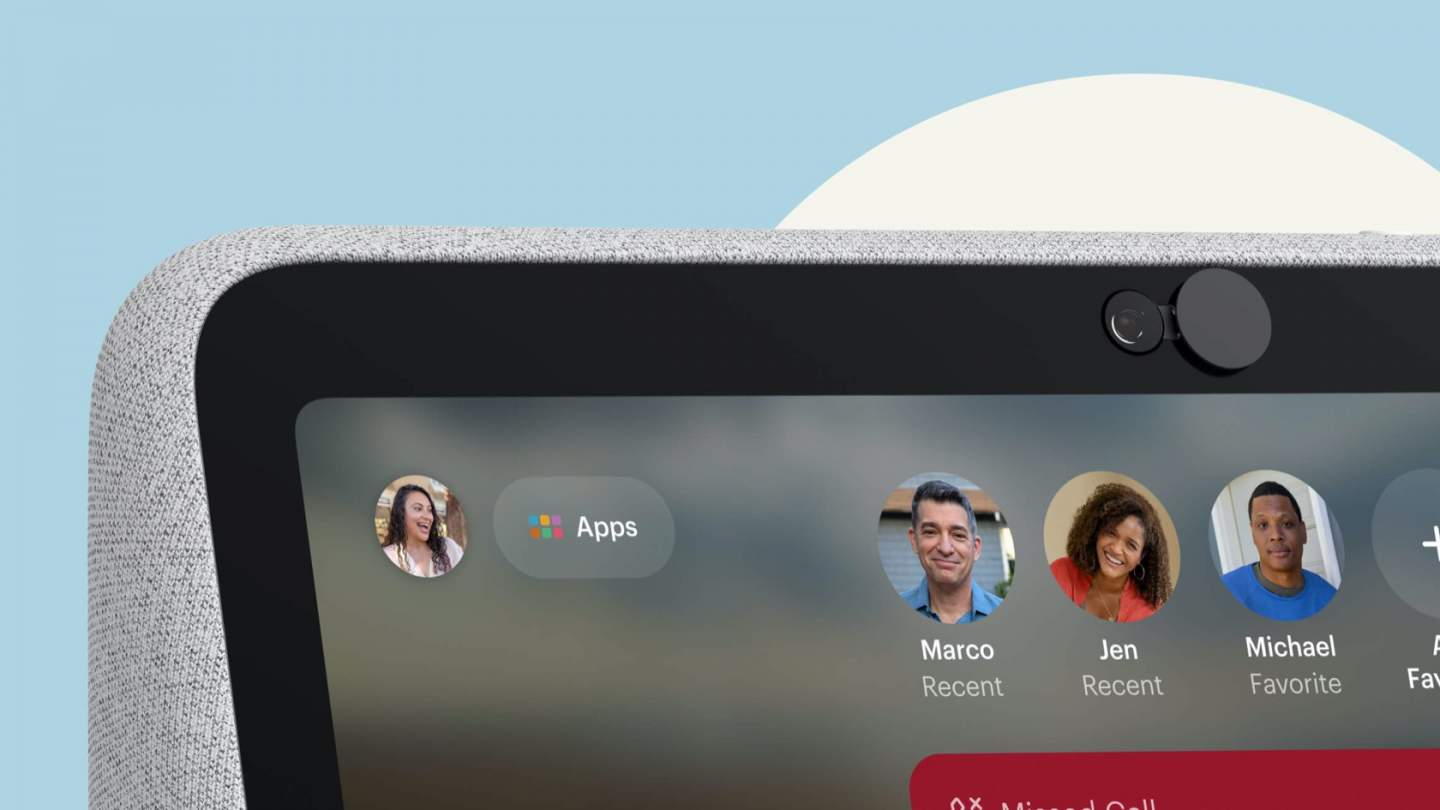 CBS News and Food Network have native apps, and you can load Netflix, SlingTV, and YouTube through the browser. However, The Verge points out, there’s no support for Amazon Prime Video, Hulu, or HBO Max, for example. It doesn’t make much sense as a digital picture frame, either, supporting only Facebook or Instagram galleries, or shots laboriously transferred over from the Portal app on your phone.

Meanwhile, though easy for kids to use, the absence of parental control features gets another thumbs-down. Buzzfeed found there’s no way to lock users out from, say, video streaming when you’d rather they just be using Portal Go for calls.

The biggest downside though – and the reason many reviewers simply can’t recommend the Portal Go – is Facebook. Whether you have moral or political qualms about the social network’s involvement in allowing fake news to run rampant, concerns about how it hides research suggesting products like Instagram are potentially dangerous to younger users, or simply dislike the idea of a huge corporation having quite so much data about you, there are multiple reasons to take issue with having a Facebook device in your home.

If there’s anything close to a consensus, it’s that while the Portal Go’s design, battery life, and general video tracking features are solid, the limitations around Facebook and WhatsApp integration may give you pause. From the sound of it, the Portal Go is the best Portal device so far – the big disappointment is that it’s Facebook that made it.