The system known as Facebook Messenger has now been around for 10 years. The folks behind the Messenger app and “Messaging Products” at Facebook reminded the world this week that the behind-the-scenes sending of text and media has been available to the public for a full decade this week – it’s a birthday! As such, the company is using the opportunity to launch some new features and attempt to keep all of your family members in the fold.

Messenger launched a new Facebook Pay (putting your money where your Facebook is) feature called Birthday Cash. This system appears when you have a Facebook Pay account and you see a birthday post in your Facebook News Feed or on a friend’s profile. Basically it makes it very simple to put cash into Facebook to, in turn, send to a friend. The connection to Messenger is in the notification – you’ll get that there. 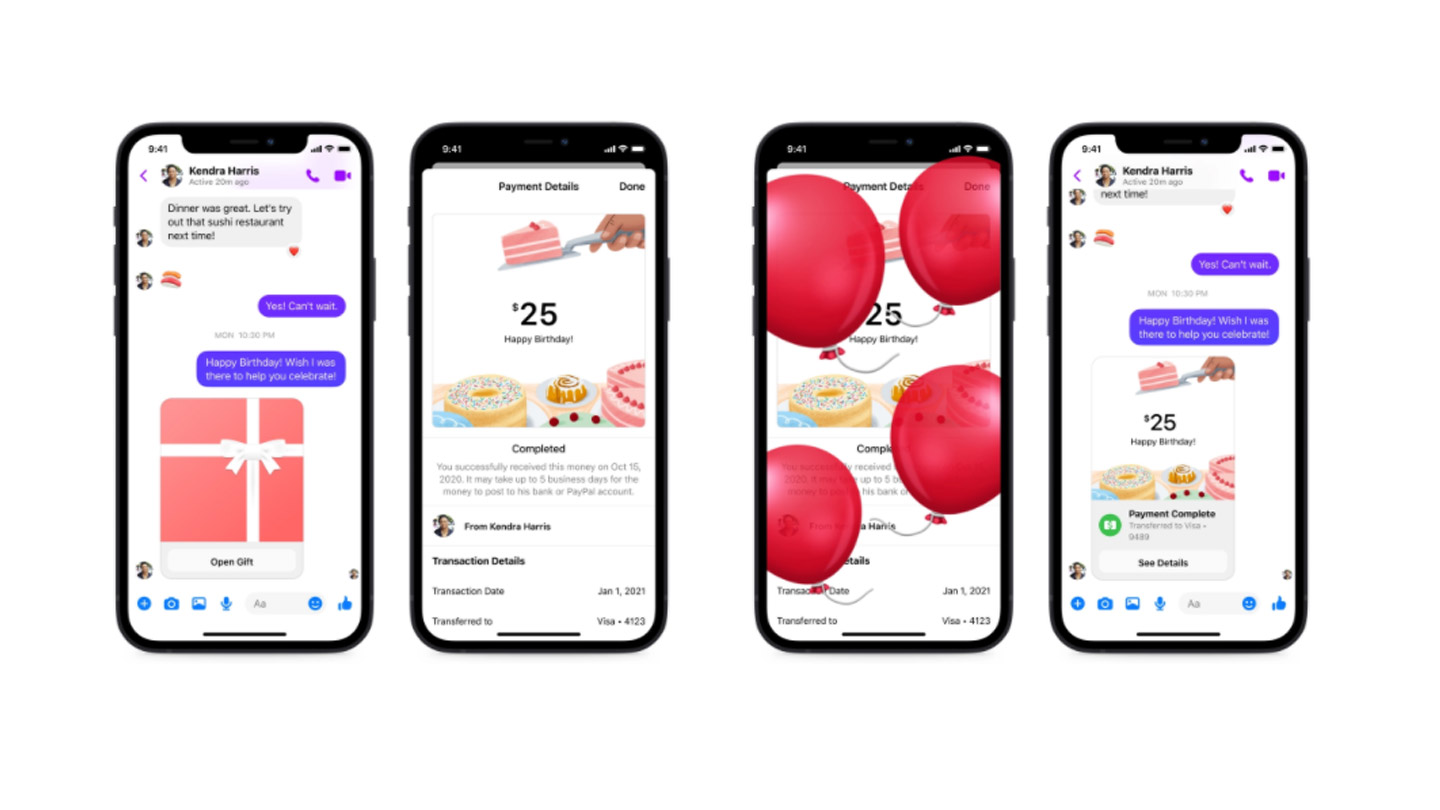 Facebook is also launching a new feature called “Poll Games” on Messenger. To play said game, open a group chat, tap Polls, and select the “Most likely to” tab to pick a question. It will be fun for the whole group – or they’ll hate it – either way, it’s there! 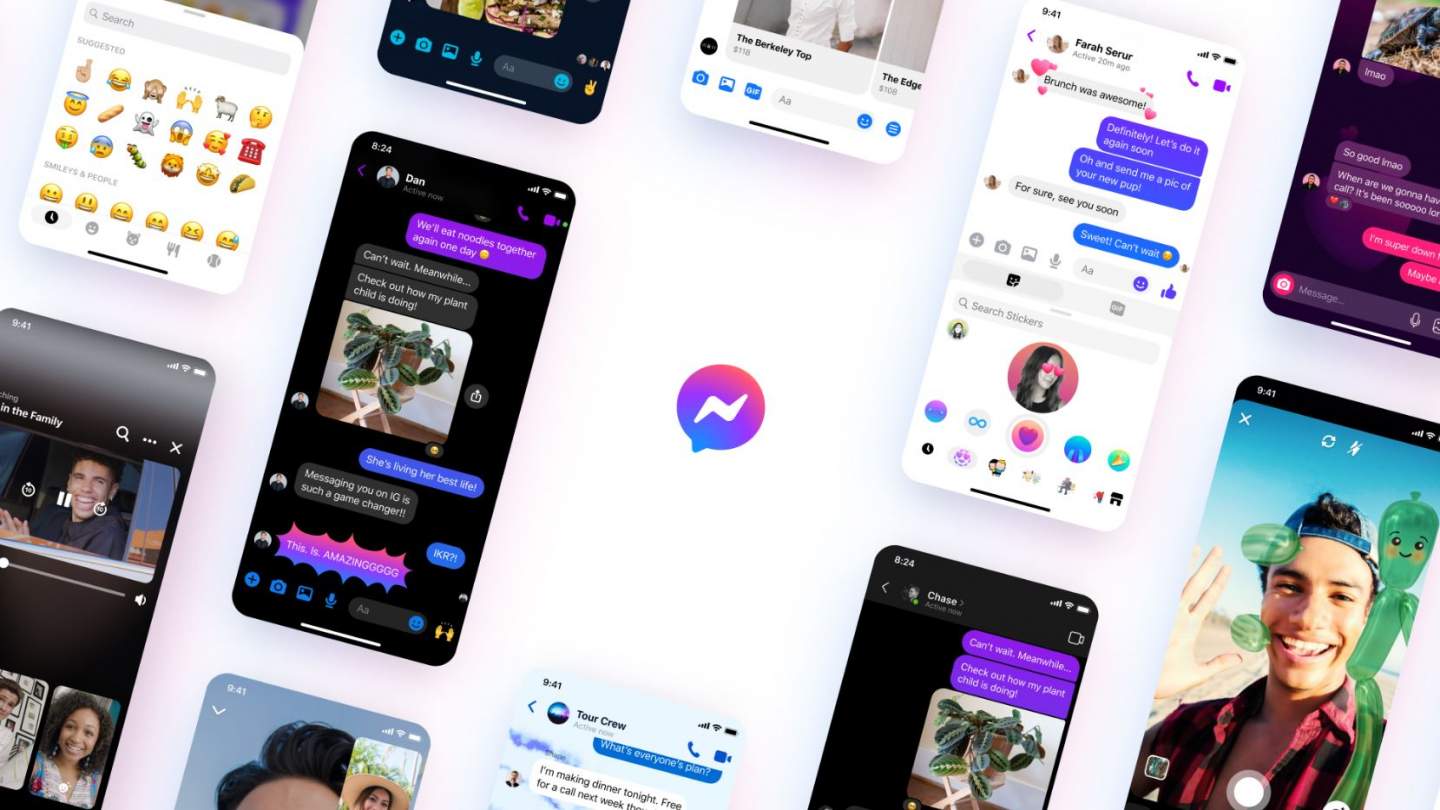 Now is a good a time as any to switch

After a decade of Facebook Messenger, if you’re stil using the chat app and trusting Facebook with your info and media, you’re probably stuck. Chances are you have family members and/or friends that only use this service and switching to something else seems like too big a chore.

If by any chance you’re ready to make the move to a different chat app with effectively the same features but more promise of privacy, take a peek at Telegram. This is not a paid promotion or any sort of junk like that – Telegram is just the app I personally use and trust for communicating with family members and friends outside of text and SMS – it’s good stuff.