Apple will revamp the Apple Watch design and push out entirely new Apple Silicon Macs in 2021, one well-connected analyst has predicted, promising an upending of the familiar industrial design we’ve seen several generations of smartwatch and computer follow. While Apple hasn’t stinted on internal upgrades, it’s fair to say that its aesthetic has been fairly consistent in recent years.

That could well change within the next twelve months. The catalyst is Apple Silicon, the biggest upheaval in Mac since the switch from PowerPC to Intel, and already making waves in the first three products to feature the new M1 chipset.

Though the new M1-based MacBook Air, MacBook Pro 13, and Mac mini all rely on Apple’s homegrown SoC, however, outwardly you’d be hard pressed to notice the difference at first. Whether for familiarity or ease of transition reasons – or, arguably most likely, both – Apple opted to keep the external design of its newest models almost identical to their Intel-powered predecessors. That, though, isn’t expected to always be the case.

While the urgency may have been to get M1-powered machines out to market before Apple’s self-imposed deadline was up, the company is believed to be working on some all-new form factors too. Analyst Ming-Chi Kuo predicts the first public signs of those changes are likely to take place in the second half of 2021. In a report to investors today, 9to5Mac reports, he claims that the reception to the first batch of Apple Silicon Macs has been better than was predicted. 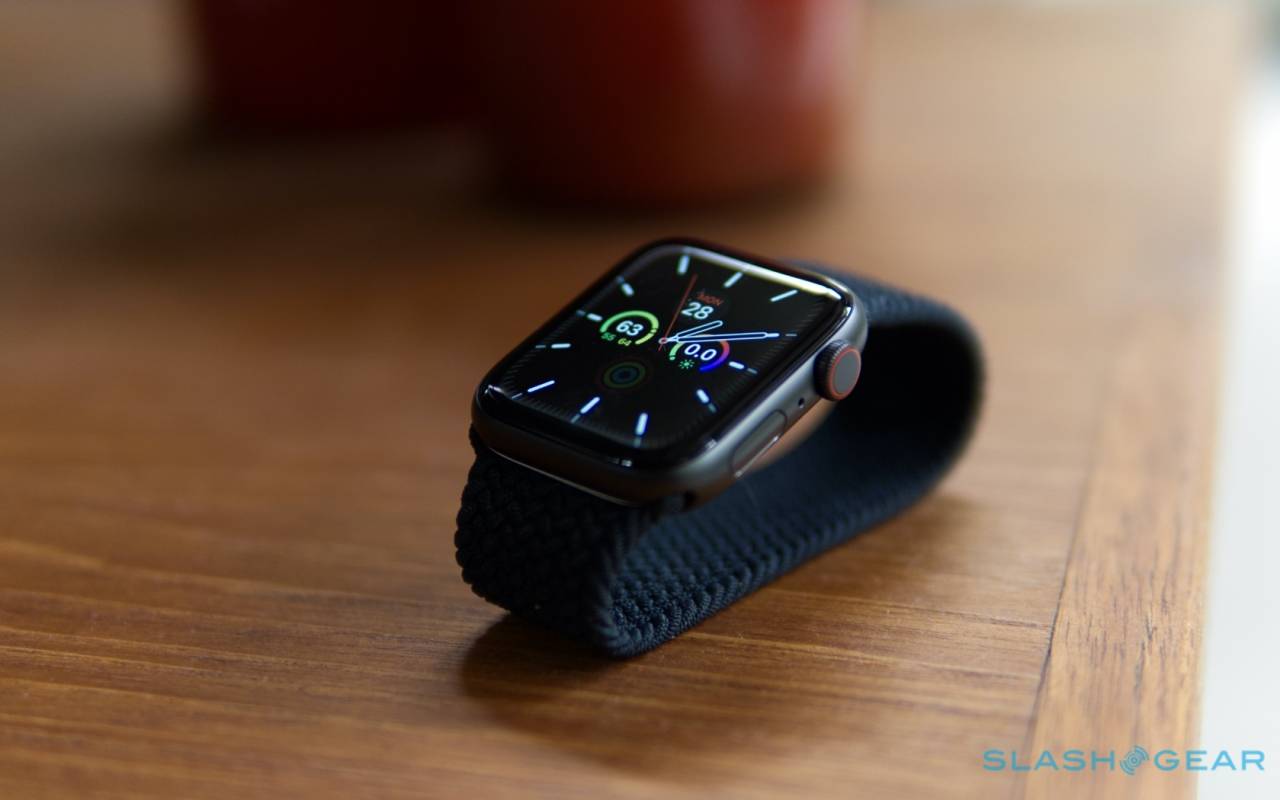 Kuo also has insight on the Apple Watch, which he says also has seen strong customer response in both Apple Watch Series 6 and the more affordable Apple Watch SE forms. That’s likely to spur on “innovative health management functions and improved form factor design” in the next-generation, he says.

Exactly how that design might change is unclear, though Apple has in the past made its wearables thinner and squeezed in larger displays. One challenge is retaining backward compatibility with previous Apple Watch bands and straps, using the company’s tool-free attachment mechanism. That might force a more conservative evolution. 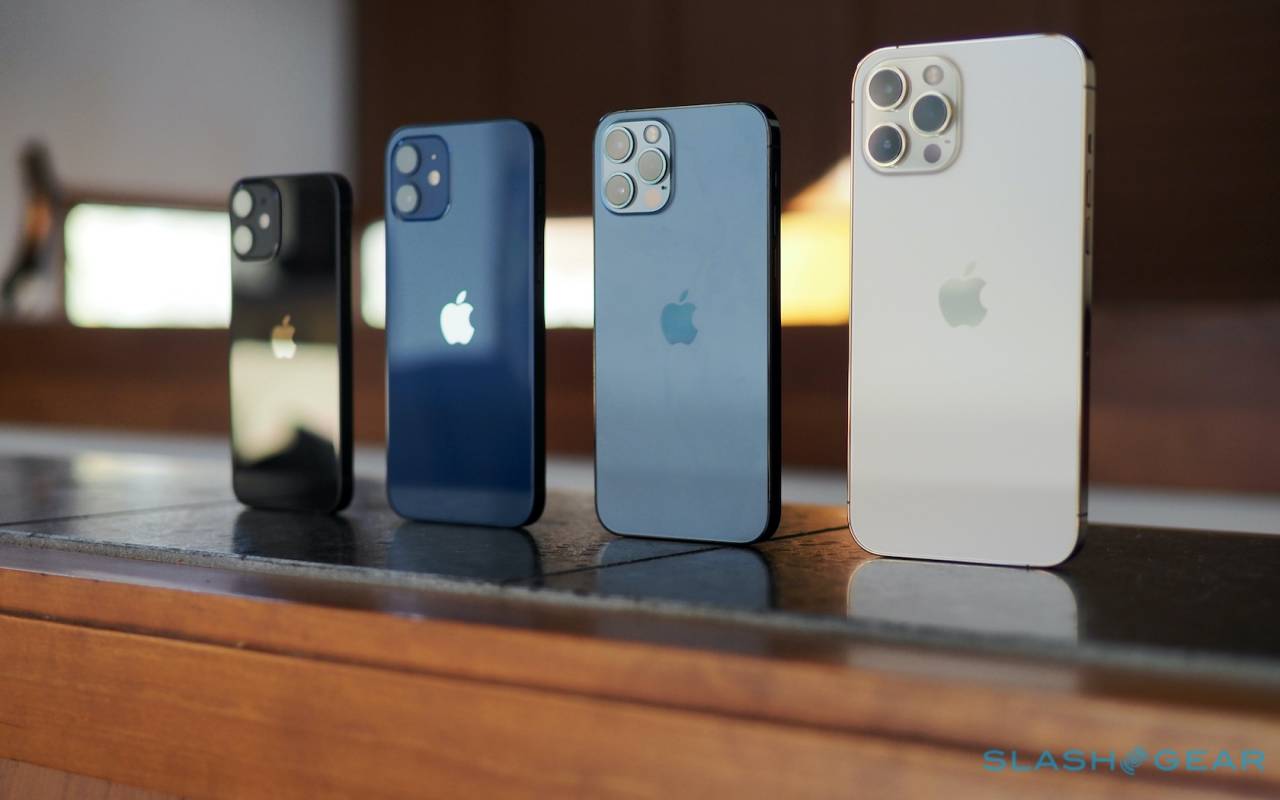 As for how the iPhone 12 family has been holding up, Kuo says that iPhone 12 Pro and iPhone 12 Pro Max demand has exceeded expectations. At the same time, though, iPhone 12 and iPhone 12 mini sales have been somewhat weaker than predicted, he claims. Given that sort of demand would skew to the more expensive models in the line-up, that’s arguably how Apple would prefer it to go. The Cupertino firm does not break out individual model sales in its quarterly reports, only consolidating all iPhone sales into a single figure.

Finally, Kuo now says that “AirPods 3” – the upcoming redesign of Apple’s wireless earbuds – is likely to be pushed out to April or June 2021. Previously, they’d been expected early in the new year, with longer battery life and an industrial design more akin to that of the AirPods Pro.