Electric cars in Europe are going to get a little more noisy, with new regulations coming into force that demand they emit a pedestrian-warning sound when at low speeds. The acoustic vehicle alerting systems (AVAS) are now mandatory on all new models of battery-electric vehicles, as well as on hybrids which are able to operate in electric-only modes.

The aim is to reduce the potential for accidents in urban areas in particular, where the far quieter mechanical noises of EVs compared to traditional internal combustion engine (ICE) vehicles can present a hazard. Without that engine sound, pedestrians, cyclists, and other road users might not realize an electric vehicle is approaching.

Both the European Commission and the United Nations Economic Commission have been looking into just what sort of workaround might be required, since around 2014. Now, it’s going into European policy from July 1st, 2019. At this point, all new electric cars need to have an AVAS.

Thankfully, automakers won’t need to replicate an ICE sound specifically. Instead they’re expected to use variations on the electric whine that some EVs have already adopted. The noise must be played when the car is moving at speeds under 12 mph, as well as when reversing. 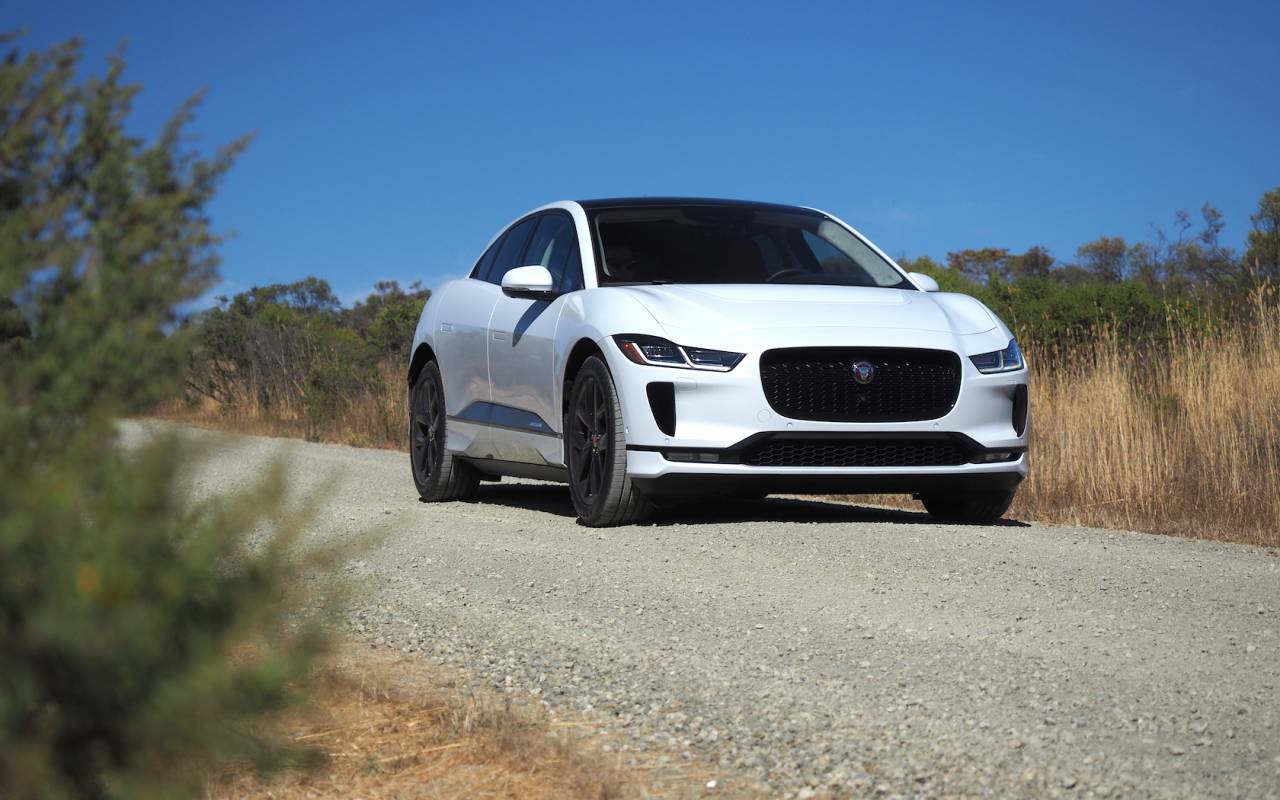 Come July 1st, 2021, all new vehicles sold of either battery-electric or hybrid capable of electric-only drive will need to be fitted with an AVAS, meanwhile.

The different acoustics of electric cars have given automakers new headaches to address when it comes to development. Some have embraced the challenge, even commissioning elaborate custom noises for their vehicles. Others have cited the absence of an evocative ICE soundtrack as a barrier to entering the EV segment.

On a more practical level, it can also emphasize other acoustic work the car companies must do. With less engine noise to mask it, road noise and wind buffeting can be far more noticeable in the cabin of EVs. Above a certain speed, around 18 mph, tire noise the like start to become more significant noise-generators, audible both inside and outside of the car.

While the new rules apply to cars sold in Europe, the US is not far behind. The NHTSA confirmed back in 2016 that it was working on “Quiet Car” safety standards, which come into force from September 1, 2019. That will require all new hybrid and EVs to emit safety sounds when traveling in forward or reverse, up to around 19 mph.