This week NVIDIA brings heat with the GTX 960 graphics card family. The unit we’re having a peek at today is an EVGA GeForce GTX 960 SuperSC, working with clock speeds of 1279MHz Base and 1342MHz Boost, a brand new set of cooling features with ACX 2.0+ Cooling, and the ability to output video to 5 displays at once. This isn’t a top tier card, it’s meant to attack the middle – extraordinary processing power for a rather inexpensive price. That’s the key to hitting the graphics card market from all angles.

This EVGA card works with a 6+2 Power Phase Design and standard 8pin PCI-E Power Input, and as you’ll see here – right under these lovely E-branded fans – there’s a new Straight Heat Pipe (SHP) cooling system inside as well. A set of three heat pipes at 8mm each are connected straight to the plate, allowing this system to operate at 5-degrees C cooler than it would without SHP. 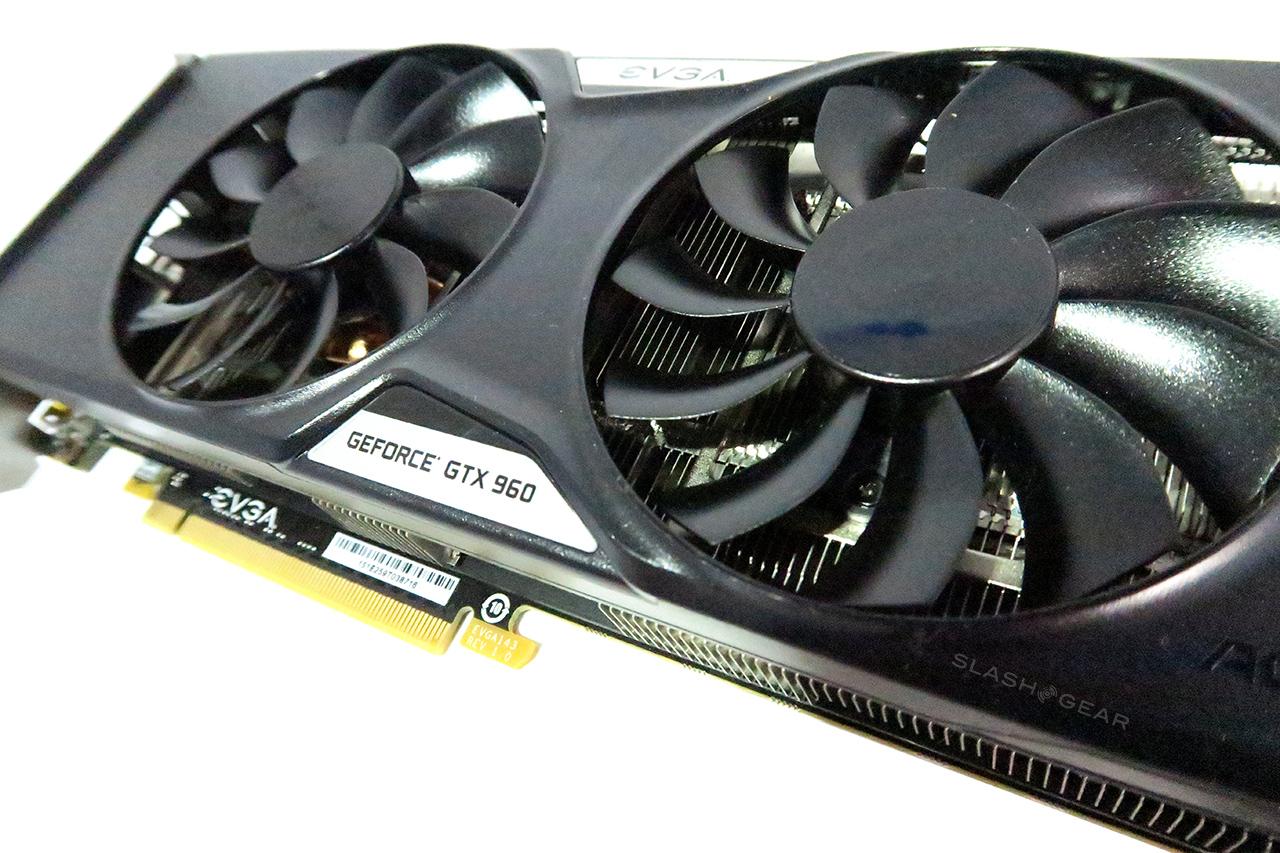 Below you’ll see a video from EVGA showing some cross-sections of the parts that make up their unique vision for the GTX 960 system. Inside the fans and everything. 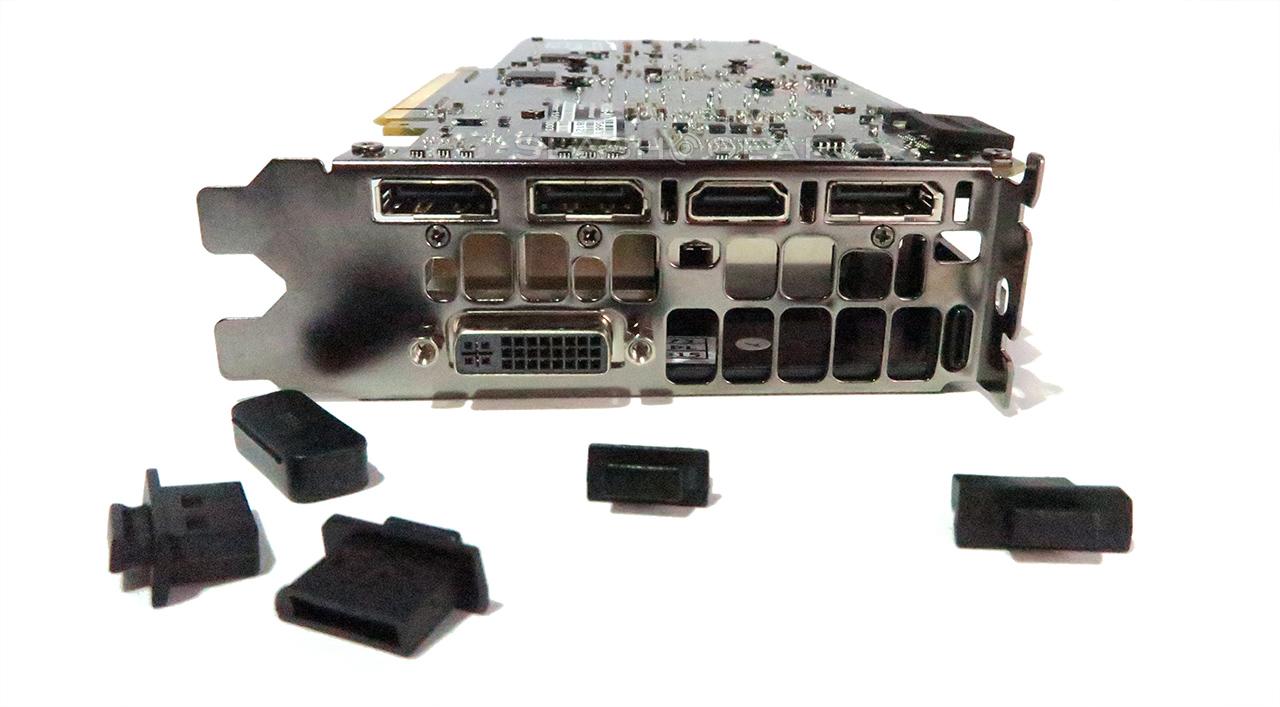 With this card, you’ll be able to roll with MFAA – remember that’s 4x MXAA quality at half the cost. That means another tick in the box for this relatively inexpensive card’s “does it more than well enough for the price” checklist. 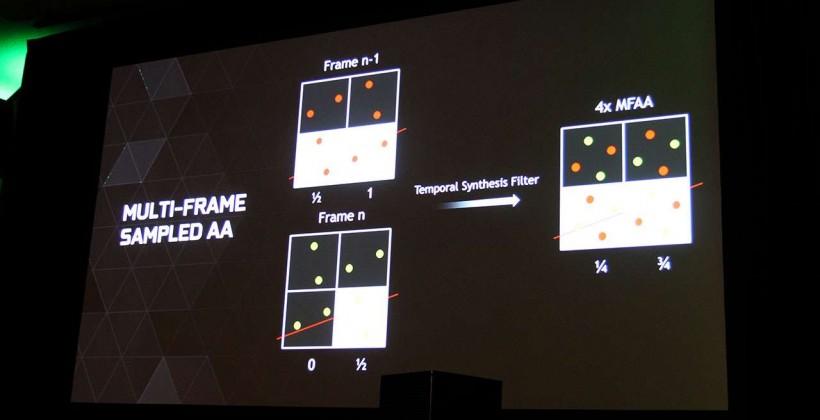 Now you’re going to be kicking out far more processing power with far less power consumed as you do so. 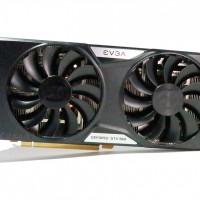 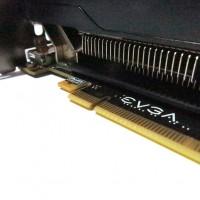 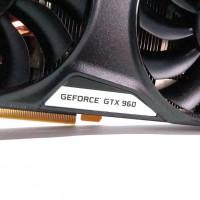 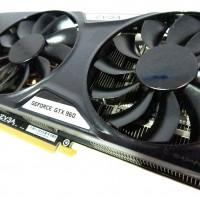 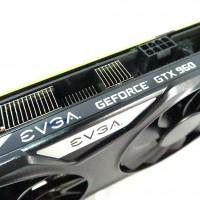 Besides the EVGA model we’re taking a look at above, several manufacturers will be bringing units to the market very soon.

With the NVIDIA GeForce GTX 960 – especially with this EVGA GTX 960 SuperSC model – we’re once again in a sort of “sweet spot” for gamers aiming to play long-term, all-in games. RPGs and MMORPGs are going to benefit the most from this cost/value proposition.

If you want to drop many hundreds of dollars to get the best of the best, you’re going to want to jump there closer to the 980 and the TITAN collection. There you’ll find the beasts you’re looking for.

The EVGA GTX 960 SuperSC is a home run for the average gamer aiming to get more than what they paid for out of a single-unit solution. Grab a couple and run up the GPU power at will.