Everything rests on these 3 Samsung Galaxy Fold “fixes”

It’s fair to say the Galaxy Fold didn’t quite make the splash that Samsung was hoping for. Oh, the new foldable Android smartphone certainly got talked about when it arrived in reviewers’ hands earlier this year, only for all the wrong reasons.

Samsung expected dropped-jaws and covetous glances for its flexible OLED panel sandwiched into a premium clamshell design. Instead it found itself putting out reputation fires as screens cracked, display layers were unwittingly peeled off, and the Fold demonstrated an unexpected appetite for consuming grit through the gaps in its hinge. 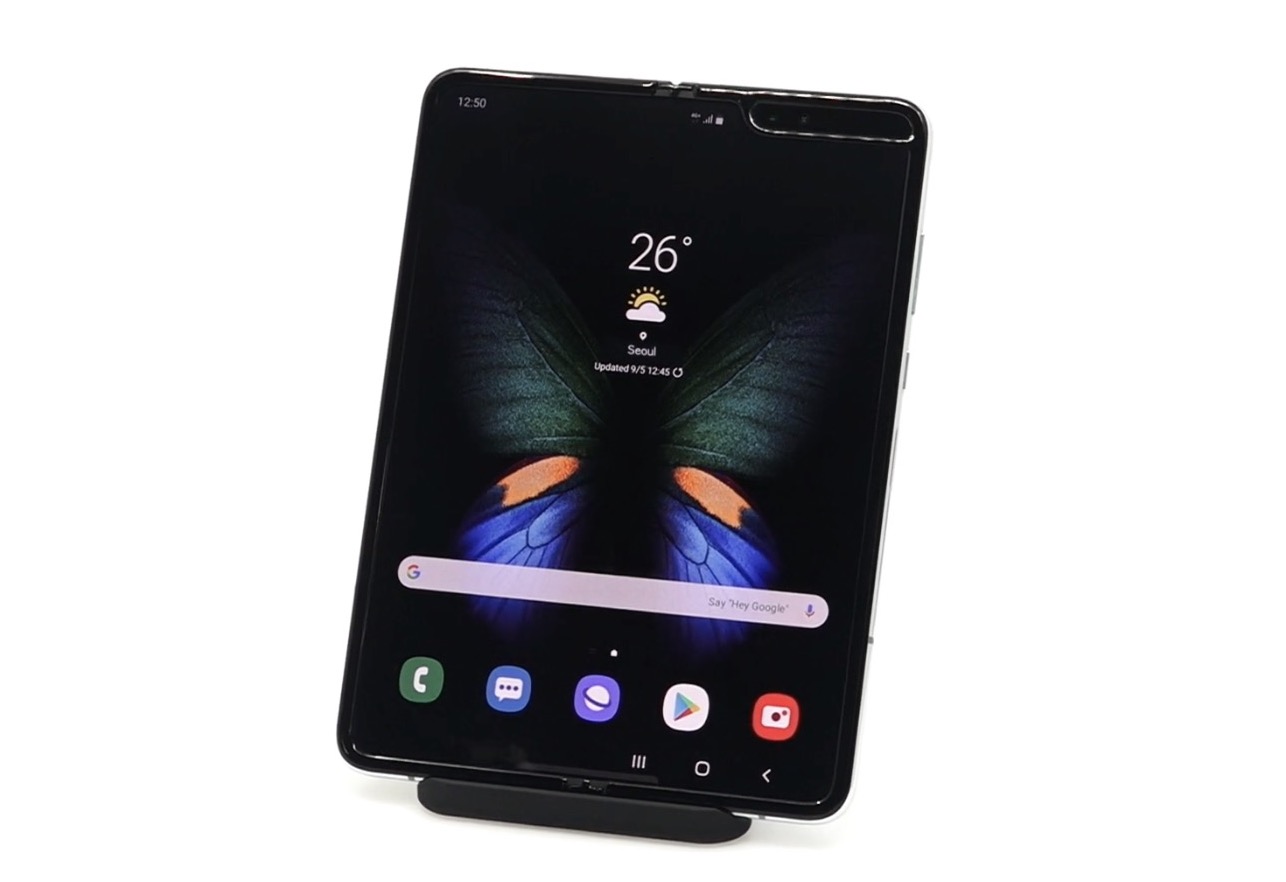 Back went all the phones to Samsung’s time-out corner, and back when the Galaxy Fold to the labs for a last-minute redesign. Now, it’s ready for a second attempt at launching. Limited numbers are headed out to South Korea this week, and European availability will pick up where that leaves off shortly. US sales should follow in a matter of weeks.

So what has changed? Small details, maybe, but important ones, since Samsung really can’t afford another embarrassing recall.

The big one is probably the display’s top layer. That looked so much like a removable screen protector – the sort of thing manufacturers put on their phones for shipping, and which are so pleasant to peel off when you open the box the first time – that reviewers started digging their fingernails under the edges. Problem is, the polymer layer is actually an integral part of the Galaxy Fold’s flexible OLED panel, and so trying to remove it ended up breaking the display.

Now, it’s been extended so that it wraps under the plastic bezel. No tempting edges to encourage you to start peeling.

The other big screen change isn’t visible. The crease down the middle of the display is still there – you can clearly see it in the video above, when you’re looking at the Galaxy Fold from an angle rather than dead-on – but underneath the OLED is a new layer of metal. That’s been added to the existing metal under-layer and softer protective layer that the old design used. It should reinforce things and make the screen more durable. 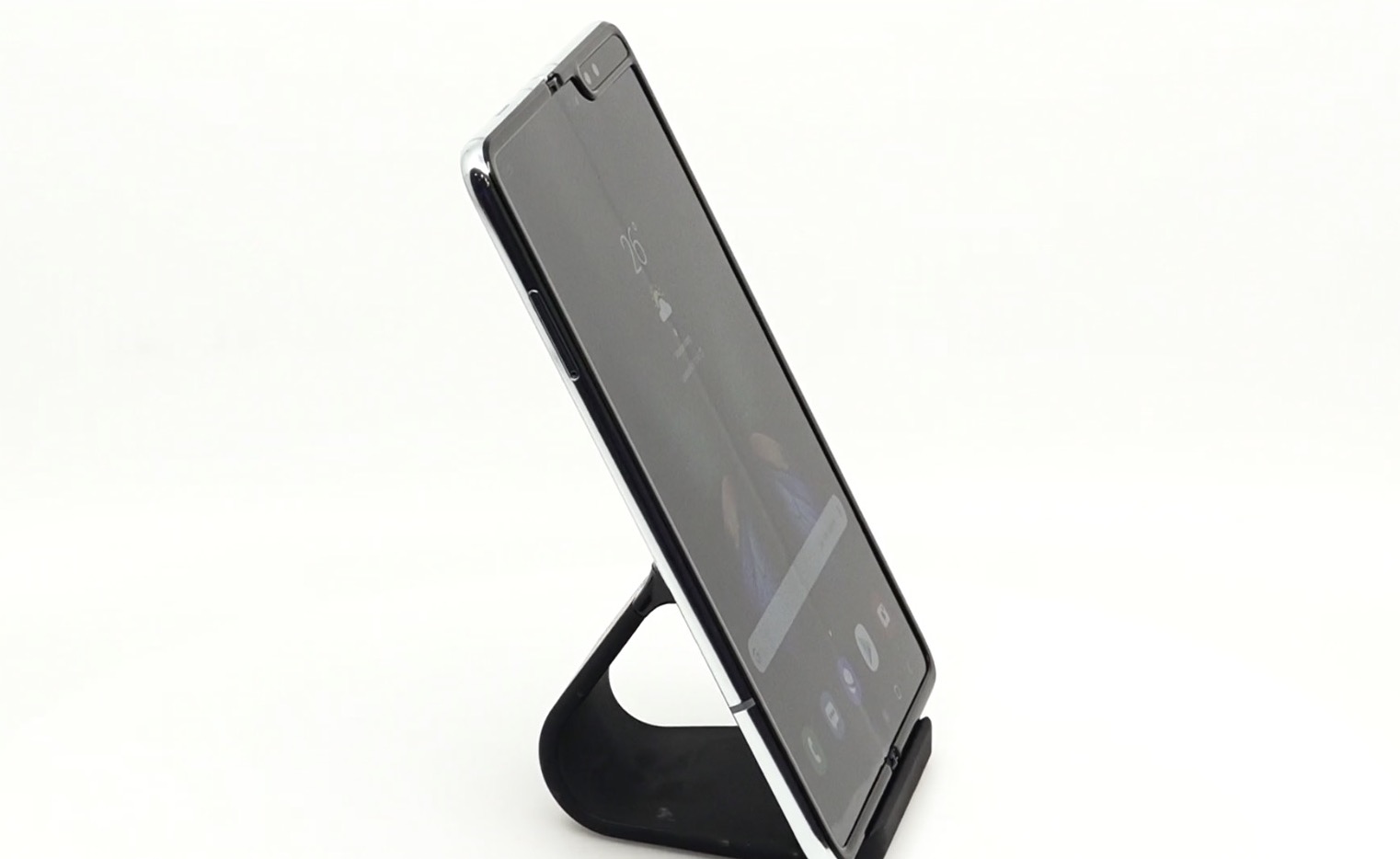 The third alteration is at each end of the hinge. Previously, those sections were open, and that proved to be a mistake: the Galaxy Fold had a tendency to allow in bits of grit and other detritus, which could get wedged under the OLED. That’s not good for long-term durability.

Now, there are little T-shaped caps blocking off each end. It should stop the Fold from inadvertently allowing dust and more from getting into the clamshell mechanism. 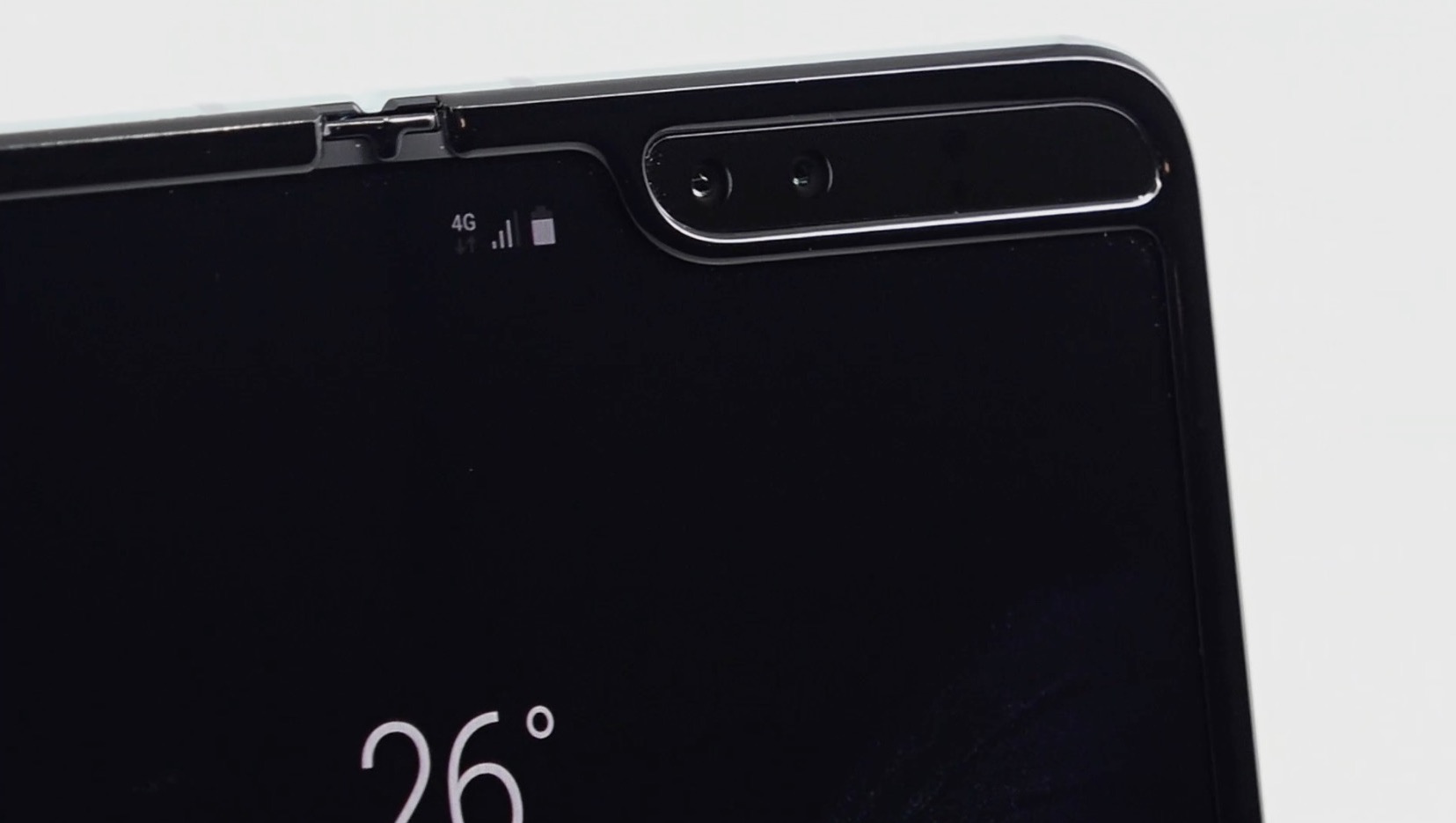 Samsung’s changes are minor in the grand scheme of developing a whole folding smartphone, but there’s a whole lot resting on them. Skepticism about the value of a foldable device – especially when it costs around $2,000 – was already rife; the last thing the Galaxy Fold needed was to make itself the butt of jokes about snapping screens. As preorders open up again (and frustrate would-be early-adopters in the process) it remains to be seen just how many people will take a gamble on Samsung’s cutting-edge technology.