Electric cars could suddenly get a lot more expensive

The $7,500 tax credit for electric car buyers in the US faces an unexpected premature death, with a new Republican tax plan cutting the credit immediately. The credit gives EV buyers a sizable cut on their tax bill when they purchase a new car, and has been instrumental in driving the adoption of electric vehicles across the country. Now, Republicans are proposing doing away with it altogether.

It’s difficult to understate how much of an impact that could have. Currently, when federal and state tax benefits and credits are combined, potentially as much as $10,000 can be offset from the cost of a new electric car. Manufacturers like Tesla and Chevrolet often quote the post-credit figure as the bottom line drivers face for their car, in the process bringing what are often expensive vehicles more in line with their gas-powered counterparts.

Of those credits, though, it’s the federal contribution that is the most sizable. The plan, created by the American Recovery and Reinvestment Act of 2009 (ARRA), was never intended to last forever. Indeed, manufacturers’ cars were only to be eligible for the full, $7,500 credit until the automaker produced 200,000 qualifying vehicles in the US.

After that point, the credit would enter a so-called phase-out period. That would cut the credit by 50-percent for the first six months – bringing it down to $3,750 – and then down to just 25-percent of the original amount for a further six months. After that, it would end altogether. 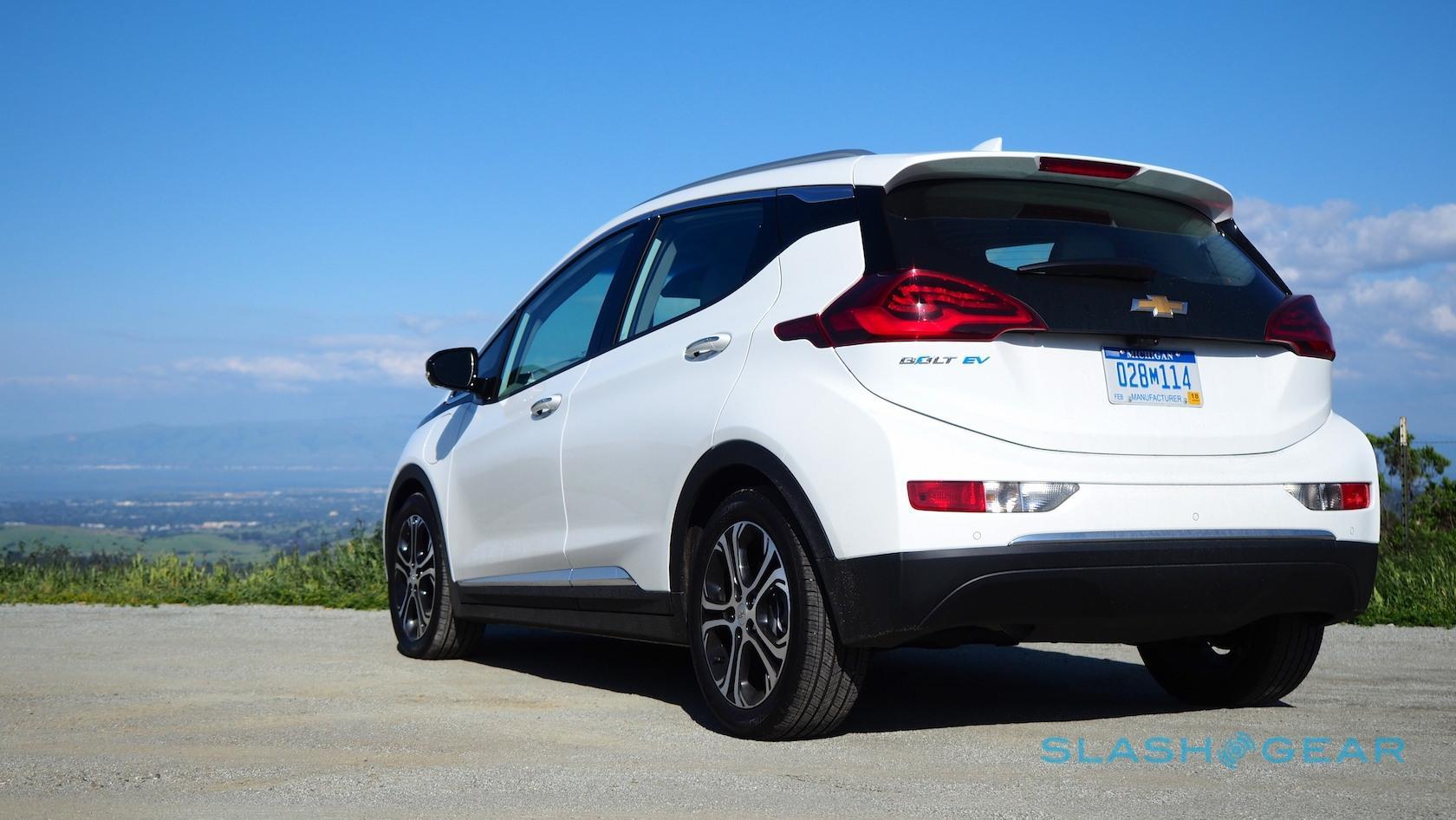 Now, though, it faces a much sooner end, Bloomberg reports. The proposed tax plan would axe the federal EV credit altogether, and immediately, in the name of streamlining the number of tax brackets and reducing the rate of tax that corporations pay.

It could bring chaos to the electric vehicle market. Automakers are already seeing EVs as not just offering slim margins but potentially costing them on every car sold. Tesla announced its worst financial quarter in the company’s history earlier this week, with significantly lower Model 3 production than expected. Elon Musk’s company has spent more than $2.5bn in cash in Q2 and Q3 this year already. 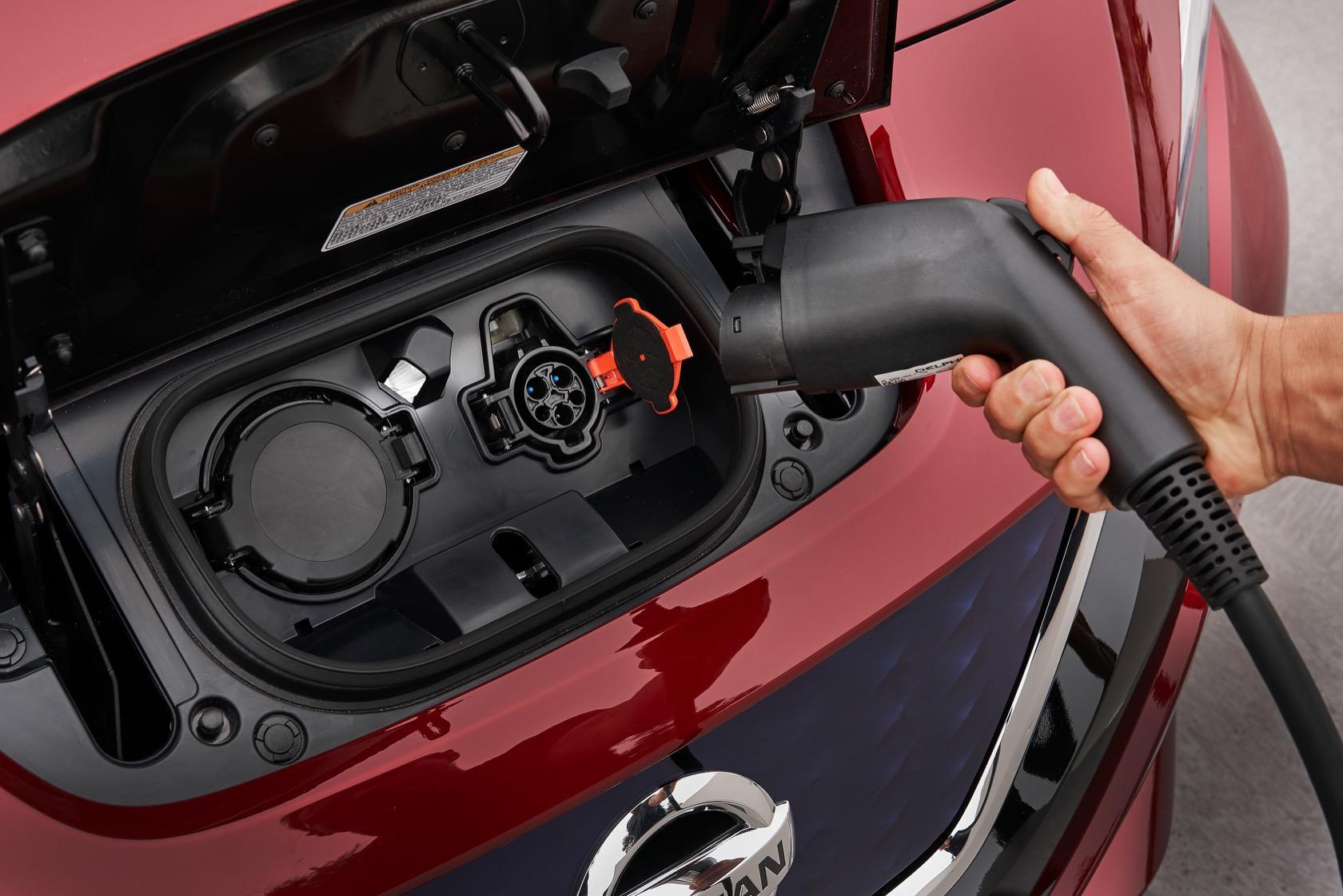 The fear is that, if it is removed, the loss of the credit could have a significant impact on sales of Tesla’s most affordable car, the Model 3, and indeed similar vehicles like the Chevrolet Bolt EV and Nissan Leaf. Tesla already faced running out of full-value credits anyway: the $7,500 it counts on to help bring the well-publicized $35k price tag for its newest car is set to run out sometime in 2018 if Musk’s predictions on production pan out.

For the moment, the tax plan is far from decided upon, never mind law. As we’ve seen from the government in recent months, negative feedback from the public and industry around proposed legislation can lead to lawmakers backtracking, anxious to avoid embarrassing defeat. Nonetheless, if you were saving up for a Model 3 and, like many, have estimated delivery dates at the end of 2018 or into 2019, your future purchase might get unexpectedly more expensive.