Essential has cut around 30-percent of its workforce, as the struggling Android phone-maker attempts to focus its efforts in the tough mobile space. The company, founded by former Android chief Andy Rubin, had hoped to usher in a new age of premium, modular smartphones and thoughtful connected accessories.

Instead, Essential found that the mobile segment is unforgiving. While early reviews praised the Essential Phone’s compact design and build quality, the initially high price stymied sales. Since then, repeated price cuts have made the handset one of the more popular models for those looking to get the earliest taste of cutting-edge Android releases, but hardly proved reassuring about the longevity of Essential itself.

Now a significant chunk of Essential’s staff has been let go. The cuts have predominantly affected Essential’s hardware and sales divisions, Bloomberg reports. The phone-maker confirmed the redundancies in a statement.

“This has been a difficult decision to make,” an Essential spokesperson said. “We are very sorry for the impact on our colleagues who are leaving the company and are doing everything we can to help them with their future careers. We are confident that our sharpened product focus will help us deliver a truly game changing consumer product.” 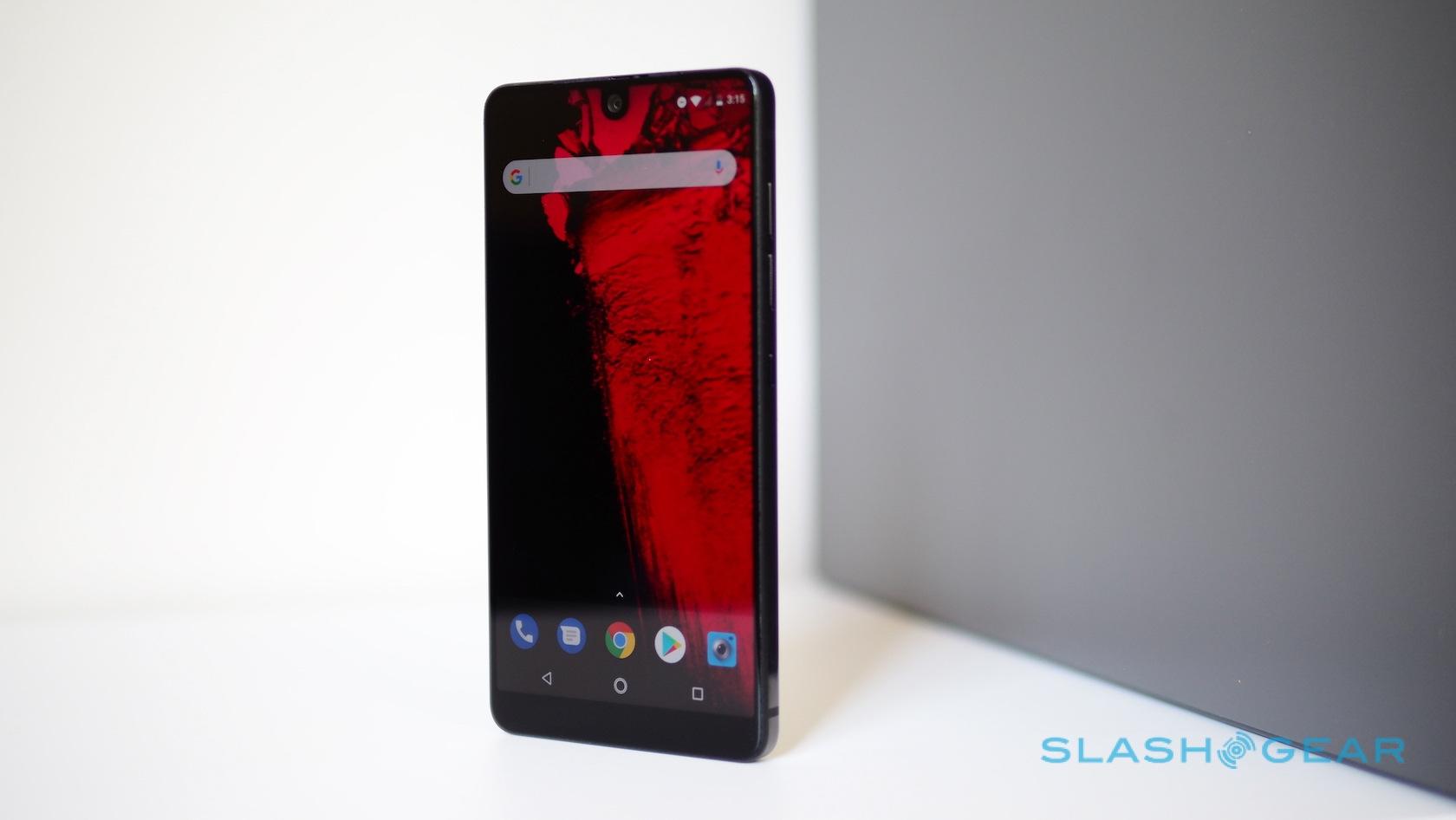 It’s not the only recent shake-up, mind. Essential reportedly axed its original plans for a second-generation Essential Phone 2, taking the project back to the drawing board. A smart speaker device, which was to have a circular touchscreen and integrate services from a number of AI providers, is also said to have been put on hold.

Instead, leaks suggested, Rubin’s company was looking to a more unusual device. One area of focus within Essential is believed to be a companion device that would push artificial intelligence to the fore, with speech control and predictive actions prioritized over more traditional touchscreen controls. The unnamed device would attempt to respond to messages and such on behalf of the user, it was said, as well as acting proactively to book appointments and more.

Just how practical taking on that challenge is remains to be seen. According to the prior leaks, Essential was hoping to have a prototype of the new device finished by the end of the year, in time to demonstrate it – behind closed doors – for potential partners at CES 2019 in January.

It faces numerous challenges, however. For a start, even the biggest of companies have struggled recently with AI: software assistants like Alexa, the Google Assistant, and Siri all have a less-than-perfect success rate at getting their responses right. Then there’s the matter of pitching a companion device in the market, and finding an audience tech-savvy enough to want such a gadget, but also eager to reduce their reliance on their regular smartphone.

The expectation by some is that Essential will inevitably find a new owner, with one strategy being considered said to be selling off the struggling firm. Exactly who might be interested is the subject of some speculation, though Google and Amazon are two common predictions.