ESA decides between Thor, Ariel, and Xipe for next medium mission

It’s a battle of the space-gods as the ESA’s Concurrent Design Facility (CDF) study at ESTEC decides between Xipe, Ariel, and Thor. Each of these names corresponds with a craft, and each craft corresponds with a proposed area of study. Up for grabs are exoplanets, plasma physics and the X-ray Universe, one each to possibly be studied by the the Atmospheric Remote-Sensing Infrared Exoplanet Large-survey (Ariel), the Turbulence Heating ObserveR (Thor) and the X-ray Imaging Polarimetry Explorer (Xipe). These are the final three missions that’ll eventually be cut down to one this upcoming analytical session.

The CDF will make a decision between the three following proposals in an effort to fill a fourth slot in the ESA’s collection of medium-class (M4) missions in the next 10 years. The mission chosen would take its place amongst the ESA’s Cosmic Vision 2015–2025 Plan, for launch in 2025.

The X-ray Imaging Polarimetry Explorer (Xipe) would be studying X-ray emissions from all manner of high-energy sources in space. This is the “high-energy Universe” option.

Studying sources of energy like black holes and supernovas, Xipe would aim to find out more about “the behavior of matter under extreme conditions.” 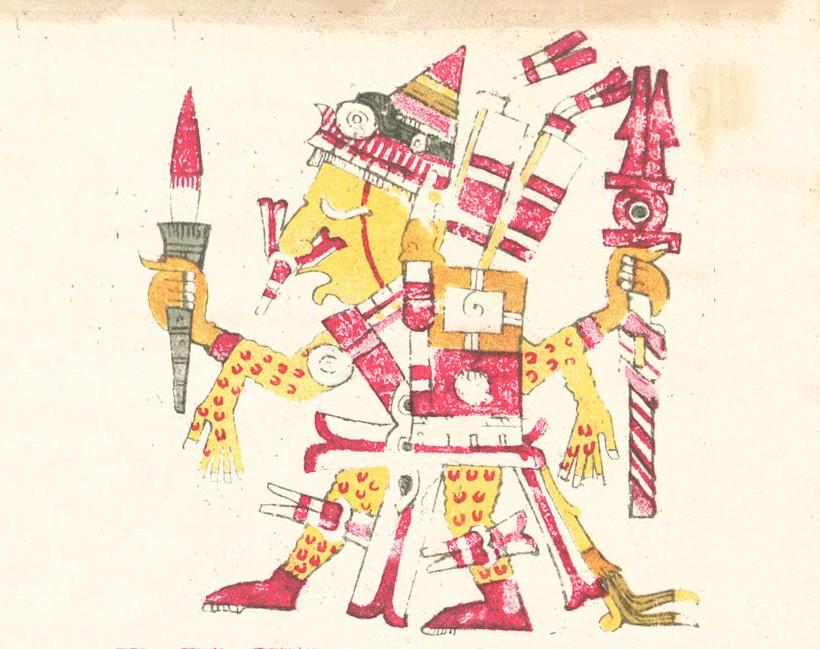 Fun Fact: Xipe Totec is an Aztec deity, a god of life, death, and rebirth.

The Atmospheric Remote-Sensing Infrared Exoplanet Large-survey (Ariel) would aim to study the atmospheres of a whopping 500 planets orbiting close to stars near our own solar system. They’d be aiming to learn new information about atmospheric conditions like chemical composition, opening a new window for science into understanding how all planets are formed. 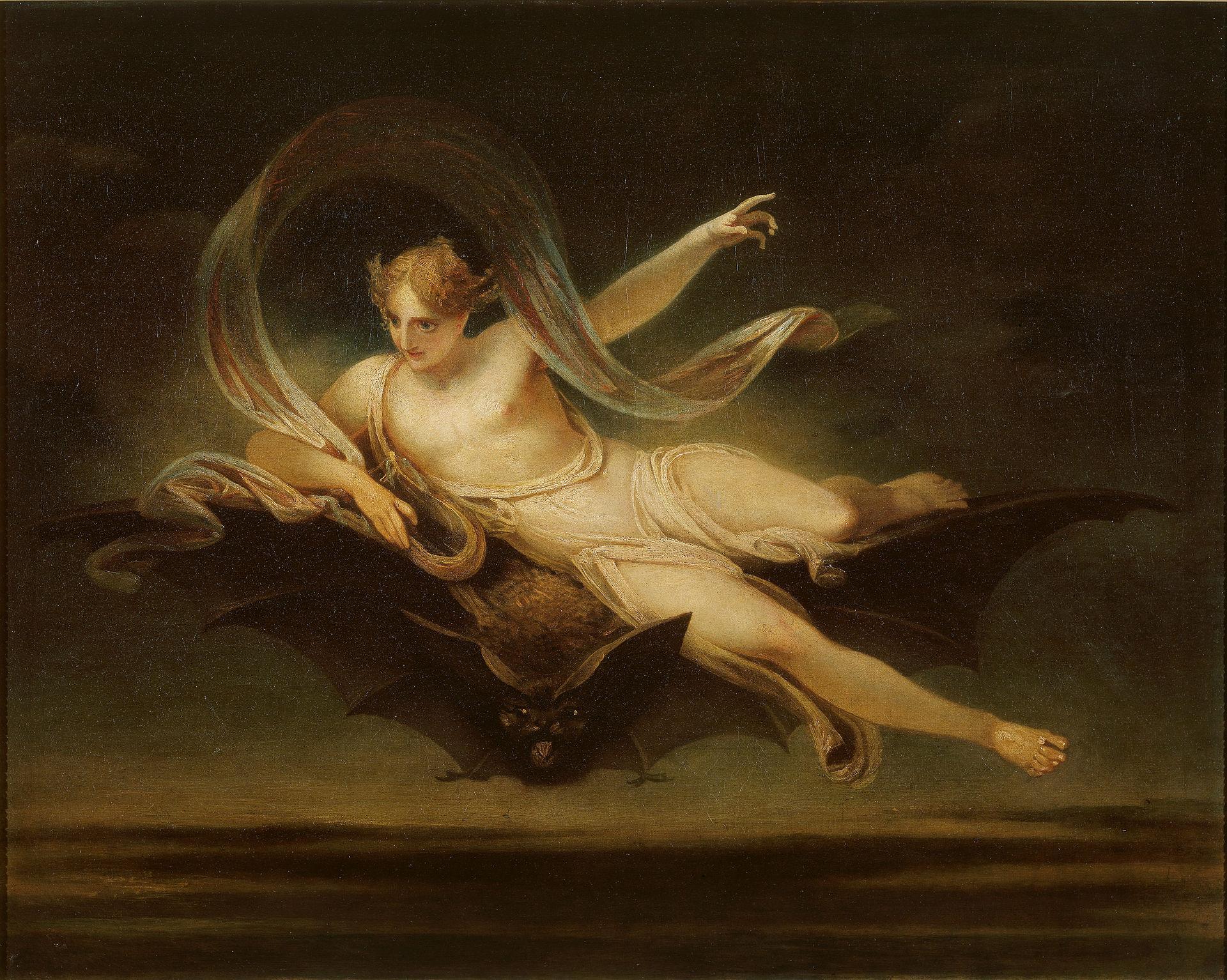 Fun Fact: Ariel is a Jewish and/or Christian deity, known as the “Lion of God.”

Above: “Ariel on a Bat’s Back” by Henry Singleton. Provided by the Google Arts Project.

The Turbulence Heating ObserveR (Thor) would be shot into orbit above Earth. While the legendary thunder god Thor protects the realm of Earth from all evil, this Thor would aim to study solar interactions between our Sun and Earth.

Many miles above us, Thor would study the heating of plasma, watching solar winds interact with the Earth’s own magnetic field. Thor would watch and help us to understand plasma’s behavior under turbulent conditions, thereby showing reasons behind energy dissipation as plasma is heated. 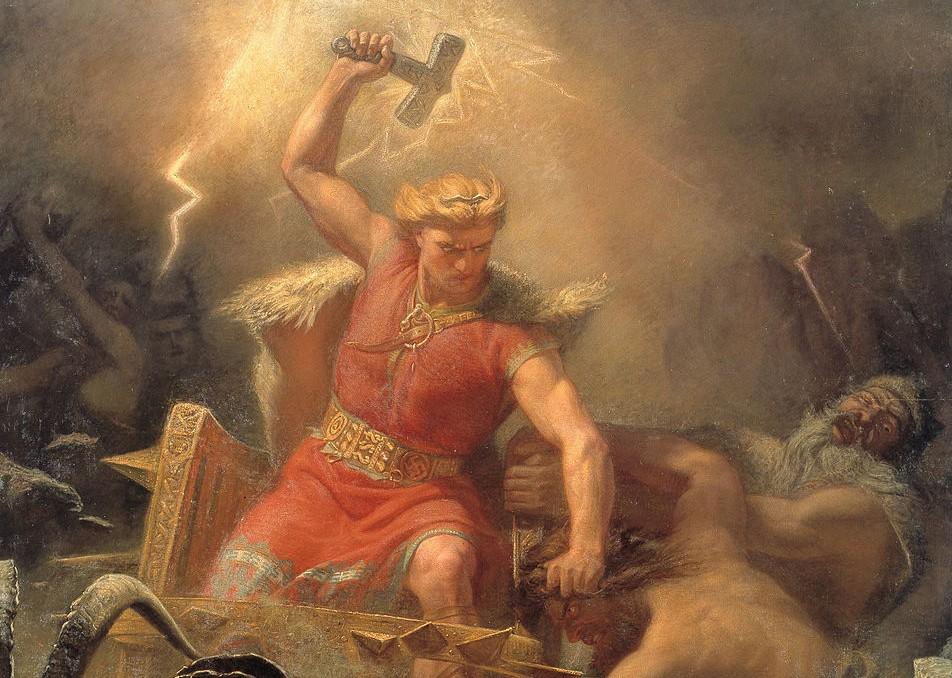 Fun Fact: Thor is a Norse deity, known as the god of thunder, lightning, storms, oak trees, strength, and the protection of mankind, amongst plenty of other fabulous things, we’re sure.

Above: “Thor’s Battle Against the Jötnar” (1872) by Mårten Eskil Winge.

It shall be decided

These three mission concepts were chosen from a total of 27 proposals made to the ESA in response to a call to the scientific community in the year 2014. Final decision on which of the three above shall be chosen will be made throughout the coming months.

In the meantime, Solar Orbiter, Euclid, and PLATO have already been approved in similar CDF sessions for the ESA. These are each medium-class missions, like the one being selected at this time, and are scheduled to launch in in 2018, 2020 and 2024 respectively.