ESA and NASA team on a third exciting Venus probe: Here’s why

NASA and the European Space Agency (ESA) are collaborating on a new Venus probe, with EnVision headed to our distant Solar System neighbor as part of a trio of spacecraft set to unlock unprecedented insights. The ESA announced EnVision had been given the green-light today, with the new Venus orbiter to carry NASA’s Synthetic Aperture Radar.

That instrument, called VenSAR, is designed to take high-resolution measurements of the surface of the planet. It’ll be a long-anticipated update to the previous mapping, which NASA’s Magellan mission undertook all the way back in the early 1990s.

Magellan arrived at Venus in mid-1990, and then remained in orbit for more than four years as it mapped the surface. In the end, 98-percent of the planet was imaged at resolutions of 100 meters or better, including multiple passes over some sections. However four years simply isn’t long enough to give deeper insight into how Venus’ surface features may be changing over time.

That’s where the new VenSAR and the EnVision probe comes in. “Repeated observations and comparisons with Magellan imagery promise the opportunity for planetary scientists to detect volcanic, tectonic and geomorphic changes over multiple time scales at a resolution that gets to the level of individual landslides,” NASA explains.

The overall goal is to try to understand why Venus and Earth evolved so differently from each other. As the ESA explains, “instead of being a habitable world like Earth, it has a toxic atmosphere and is enshrouded with thick sulphuric acid-rich clouds.”

There remain plenty of secrets to unlock. It’s unclear whether Venus is still geologically active, or indeed whether it once featured an ocean or could’ve sustained any form of life. In addition to the VenSAR, the ESA will equip the probe with a sounder to detail underground layering, and spectrometers that examine the atmosphere and surface of Venus. Another instrument will explore the internal structure and gravity field, among other things. 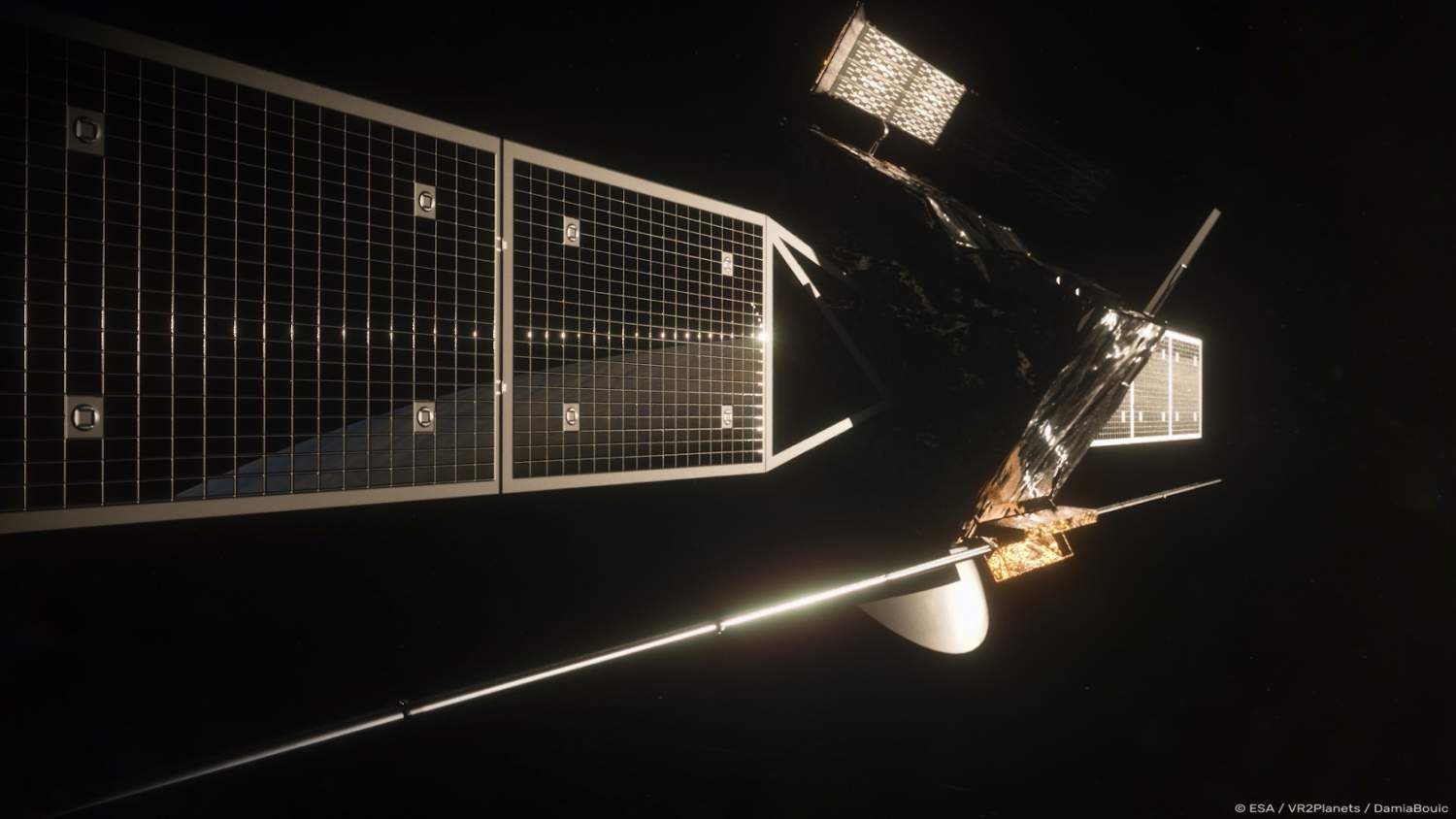 What makes this announcement particularly special is that EnVision isn’t the only Venus investigation to get approval recently. NASA confirmed it would be undertaking DAVINCI+ (Deep Atmosphere Venus Investigation of Noble gases, Chemistry, and Imaging) and VERITAS (Venus Emissivity, Radio Science, InSAR, Topography, and Spectroscopy) earlier this month, two missions expected to launch inside the 2028 – 2030 timeframe.

In tandem, the three probes will deliver the richest cache of data on Venus so far in Earth’s space mission history.

EnVision is scheduled to launch in the early 2030s, with the earliest possible launch opportunity in 2031. If that’s missed, there are further options in 2032 and 2033, the ESA says. It’ll take around 15 months, after launch, to reach Venus, and then a further 16 months to achieve orbit circularization via aerobraking. After that, if all goes to plan, EnVision will orbit Venus once every 92 minutes, at an altitude between 137 and 336 miles.