South Korean automaker Hyundai has outdone itself with the 2022 Ioniq 5. Not only did Hyundai create an awesome-looking all-electric vehicle that won’t look out of place in the film set of Back to the Future 2, but the Ioniq 5 managed better range numbers than Hyundai initially suggested.

As Hyundai revealed today, the 2022 Hyundai Ioniq 5 can achieve an EPA-rated 303 miles of driving range, and those numbers apply to the single-motor rear-wheel-drive variant equipped with a 77.4 kWh battery pack. Other markets get two battery options, including a smaller 58.2 kWh unit, but all U.S.-bound Hyundai Ioniq 5s will have the 77.4 kWh long-range battery option.

With a single electric motor, you’ll have 225 horsepower and 258 pound-feet of torque at your disposal, which is plenty enough for most driving applications. But if you want a zippier Ioniq 5, you’ll need to go for the dual-motor AWD variant with a combined 320 horsepower and 446 pound-feet of torque. Both configurations allow a top speed of 115 mph, while the maximum tow rating is 2,000 pounds. Hyundai claims zero to 60 mph in under five seconds, not bad for vintage-inspired EV.

However, the AWD model achieves lower EPA numbers: 256 miles on a single full charge. If the batteries go flat, the Ioniq 5 offers what Hyundai claims is the world’s first multi-charging system that supports both 400V and 800V charging infrastructures. A standard Level 2 10.9 kW onboard charger replenishes the batteries in around 6.5 hours. But if you have access to a 350 kW DC fast charger, the Ioniq 5 can juice up from ten to 80-percent in under 20 minutes. 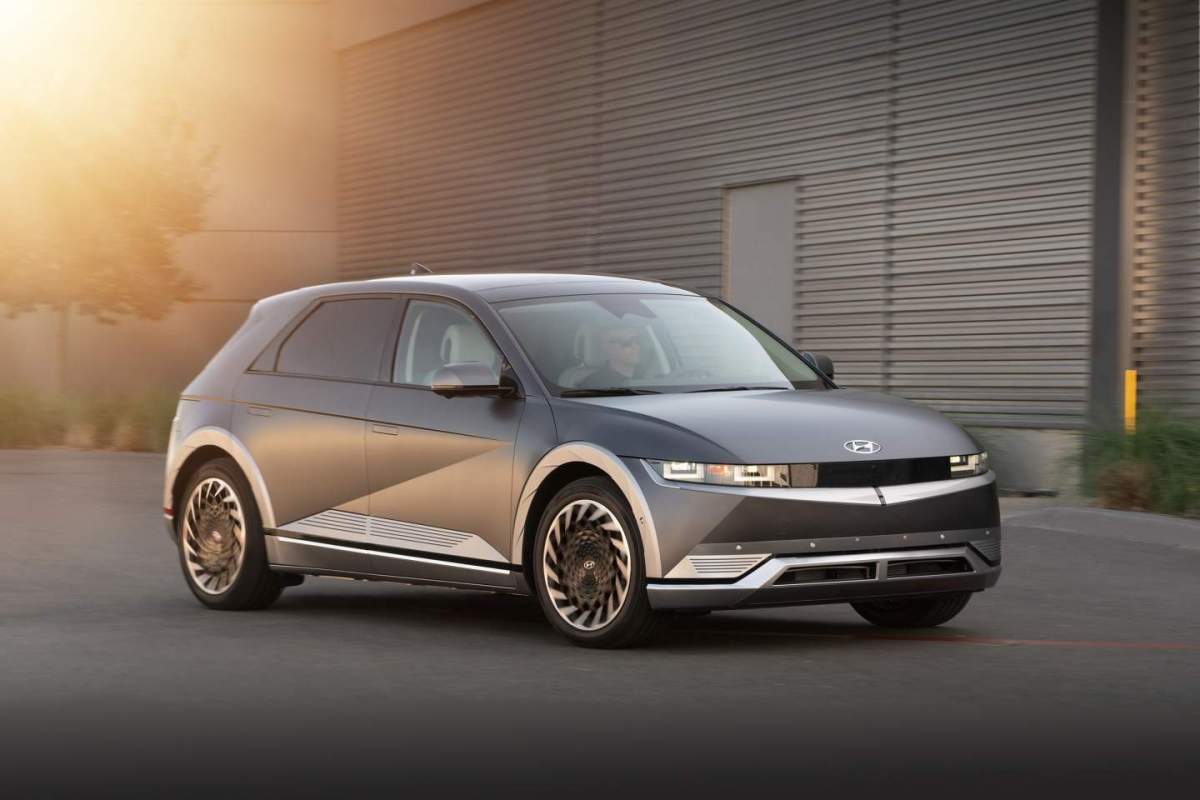 Furthermore, Hyundai has partnered with Electrify America to give Ioniq 5 owners total access to the latter’s network of over 700 charging stations across America. Each Ioniq 5 comes with free and unlimited 30-minute charging sessions for two years from the purchase date. Suddenly, the 2022 Hyundai Ioniq 5 has become a top choice in the EV category. With over 300 miles of range and free unlimited charging, the stakes have gone higher, and we have yet to discuss the Ioniq 5’s tasteful yet purposeful retro design. 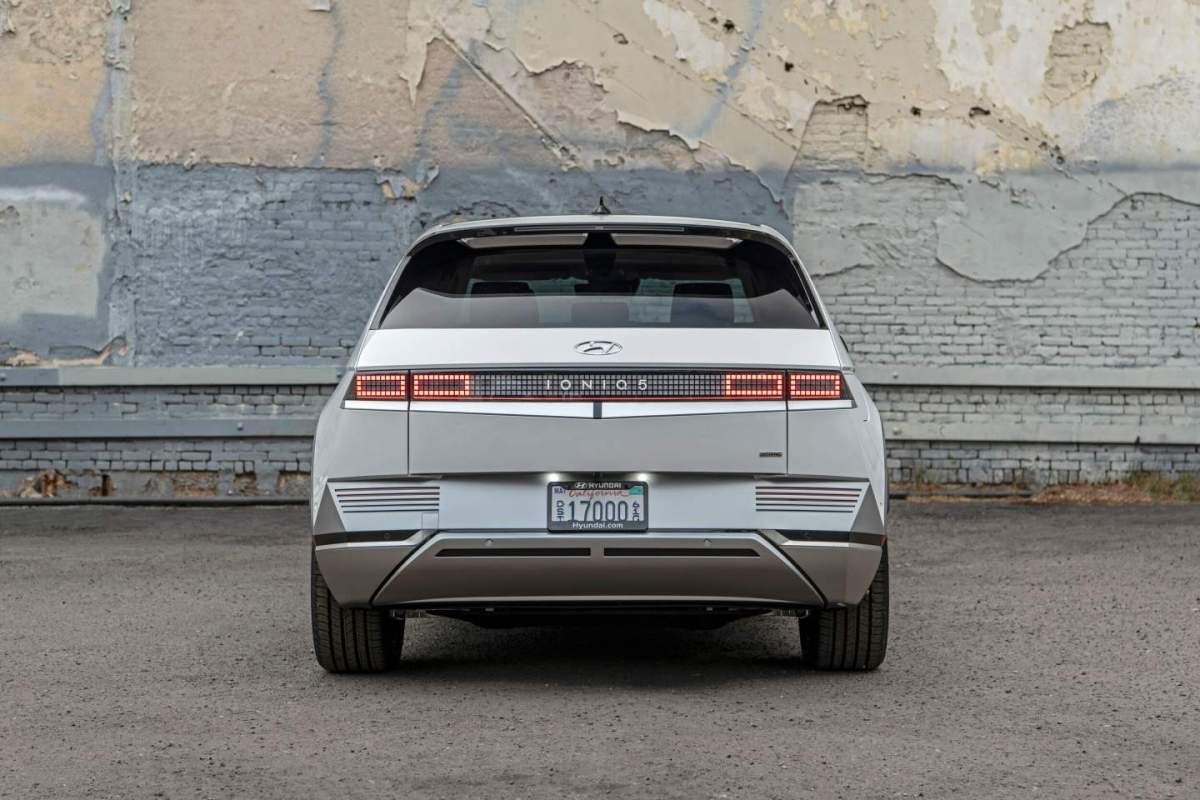 Starting life as the Hyundai 45 EV Concept at the 2019 IAA auto show in Germany, the production Ioniq 5 is essentially a concept in production guise. The angular styling is a throwback to yesteryears, but there’s genuine substance behind its quirky design. The Ioniq 5 has a four-inch longer wheelbase than a Hyundai Palisade (measuring a lengthy 118.1-inches, the longest wheelbase in a Hyundai production vehicle) despite measuring a full 14-inches shorter in length. 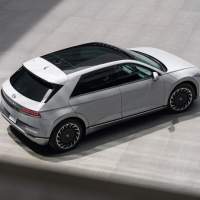 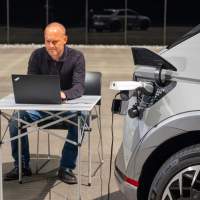 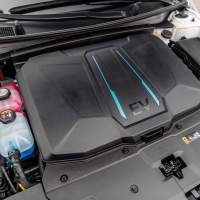 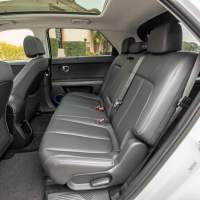 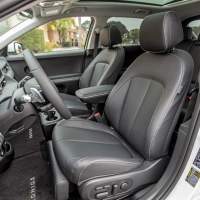 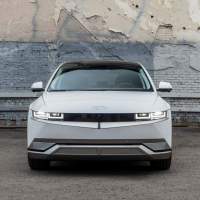 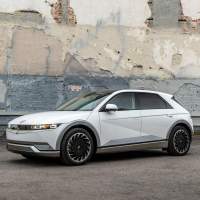 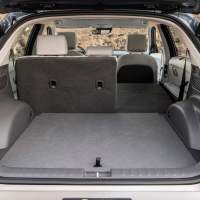 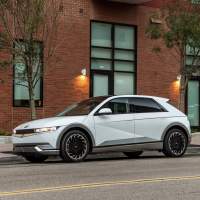 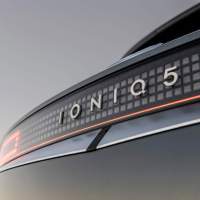 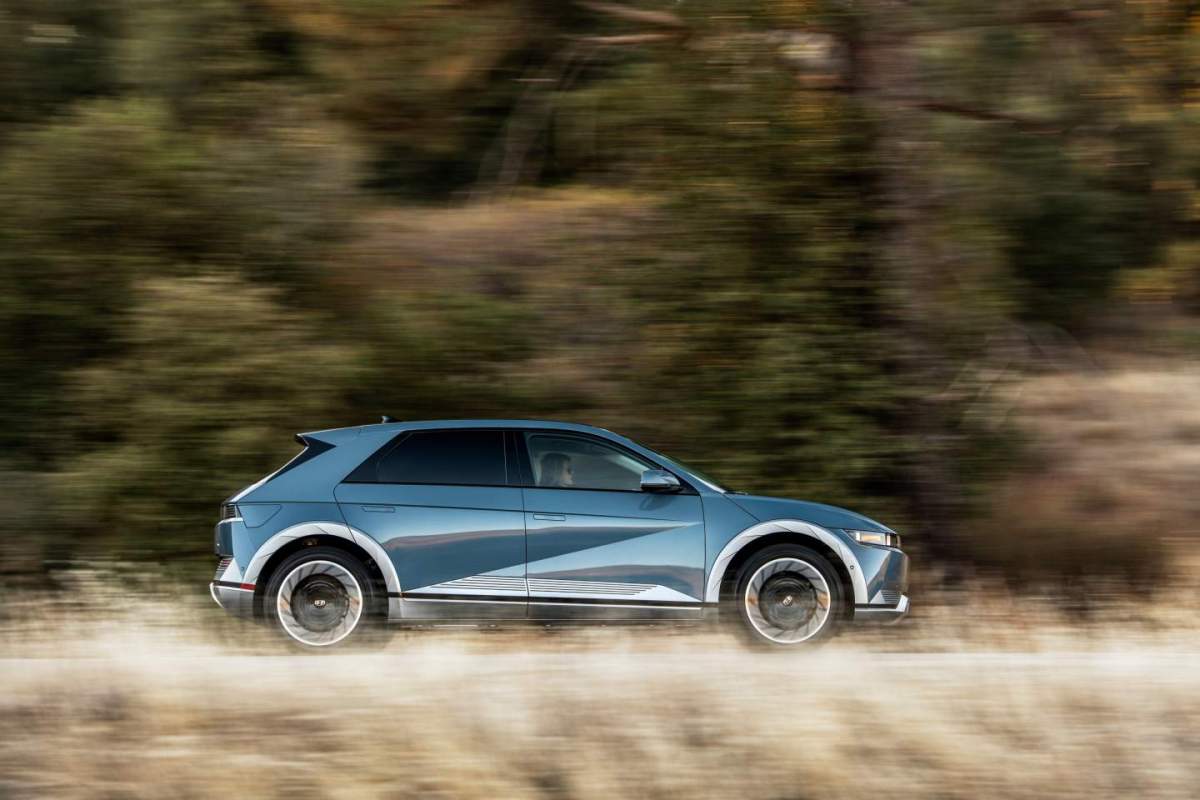 Other neat features include Hyundai’s V2L function that essentially turns the Ioniq 5 into a humongous power bank. Best of all, it can even charge a stranded EV. “Ioniq 5 introduces the Hyundai brand to a whole new set of buyers,” said Jose Munoz, president and CEO, Hyundai North America. “Owning one is going to be a new experience and lifestyle that only the Iooniq brand can provide.”

The 2022 Hyundai Ioniq 5 will sell this winter in three trims: SE, SEL, and Limited. Hyundai has yet to disclose the MSRP, but we’re expecting base prices to start under $45,000.