The dust hadn’t even settled on the Model Y unveil before Tesla CEO Elon Musk was making a bold prediction about just how many of the new electric crossovers he believes the company will sell. Expected to arrive in late 2020, with up to 300 miles of range and seating for up to seven inside, the Model Y may be the fourth of the modern Tesla range, but Musk is confident it will take pole position.

At least, that’s going by the off-the-cuff suggestion the outspoken CEO made after confirming the Model Y’s price, range, and performance details. Although the automaker has already racked up more than 550,000 sales over its lifetime, Musk said, this new EV will probably best that.

“I think it’ll be really compelling. I’m confident that it’ll be – of any midsize SUV – it’ll be the one you want,” he commented at the tail-end of the Model Y presentation. “I think we’ll probably do more Model-wise than S, X, and 3 combined, most likely.”

Musk certainly isn’t averse to making bold promises, even if they go later turn out to be tougher to achieve than the Tesla founder might have expected. That confidence in the electric car company – and his statements about it – has in turn drawn the attention of investors, customers, and regulators alike. No other automaker is ruled quite like Tesla, with Musk’s whims and proclamations on Twitter sometimes shaping the company’s direction dramatically.

Still, in this case he has the general trends of the auto industry in his favor. Crossovers and SUVs are the boom market among buyers right now, and have been for some years. Sales of sedans – like the Model S and Model 3 – have been stagnant at best, in the industry overall, as drivers shift their favors toward vehicles with larger cabin space and higher seating positions.

Adding to that is the position the new Model Y occupies within Tesla’s greater range. The $39,000 starting price is, as Musk promised earlier, roughly 10-percent more than the Model 3. It’s also a full $49,000 less than the most affordable Model X – which, admittedly, plays in the luxury SUV segment and is a considerably larger car with greater range as standard.

It makes the Model Y a little higher than the average selling price of a car in the US, which comes in at around $35,000, but still comfortably in that sweet-spot for the typical American consumer. That’s an important factor, as Tesla isn’t offering lease options on either the Model 3 or the Model Y. 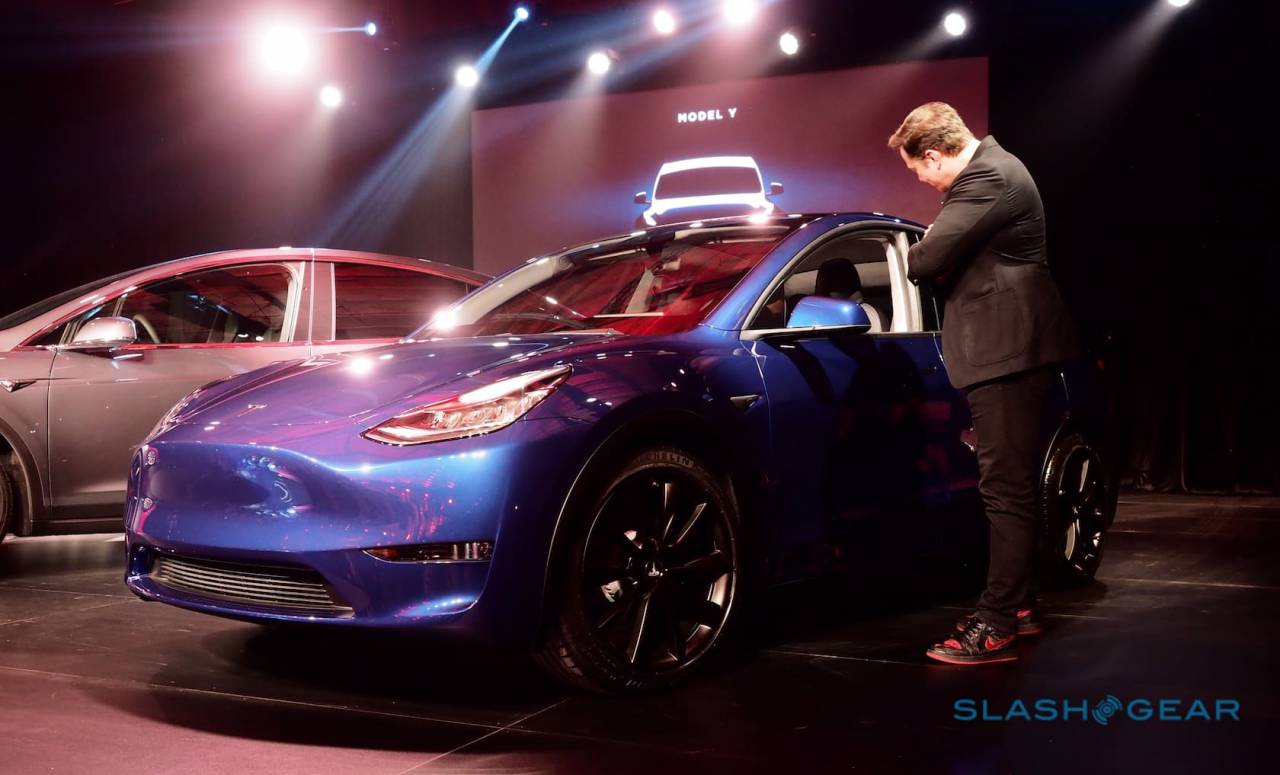 That’s the theory, at least. Of course, the fact that the $39,000 Model Y won’t actually be among the first examples of the crossover EV to arrive, may well muddy the waters – or at least delay when Musk’s prediction comes true.

First up will be the Model Y Long Range, Dual Motor AWD, and Performance. The cost of entry to that particular trio will be $47,000; options like the 7-seat interior, and Autopilot with the Full Self-Driving package, will add $3,000 and $8,000 to that, respectively. At that point you’re looking at a $58,000 car, before any incentives and rebates.

That incentive landscape, though, will have changed considerably from what Model S, Model X, and Model 3 buyers enjoyed. After Tesla passed 200,000 qualifying vehicle sales in 2018, it shifted into the lower tier of tax credits: $3,750 versus $7,500. That will last until mid-2019; after that, it will be $1,875 until the end of the year. By the start of 2020 there’ll be no federal incentive, though individual states may offer their own credits, rebates, and other promotions to EV buyers. 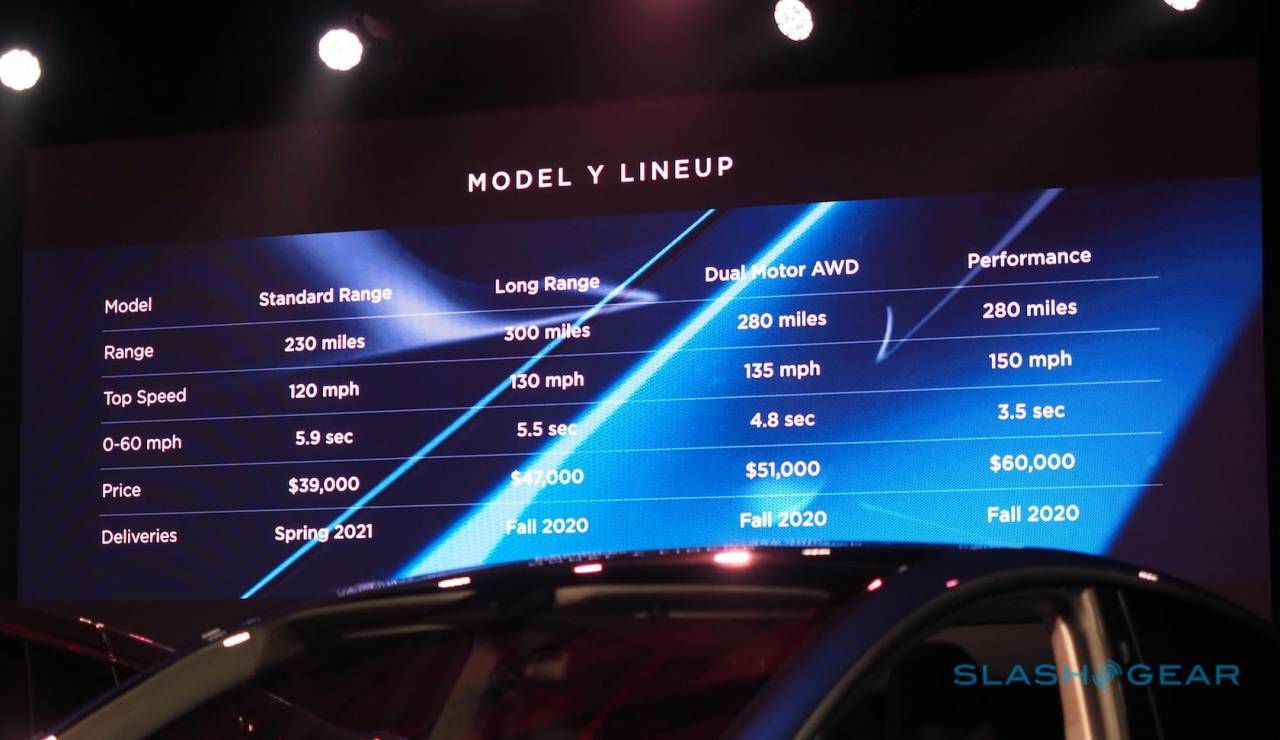 For its existing range, Tesla lowered pricing from the start of 2018 to offset the impact of the shrinking incentive. The Model Y, though, has a timescale fully cognizant of the change in tax credit eligibility; unless there’s a shift in federal attitudes towards EVs, it seems Tesla buyers will have to get used to less encouragement from the government to go EV.

How that will impact Elon Musk’s prediction remains to be seen. Tesla, too, isn’t the only electric show in town, and the competition will only get more fierce by the time the Model Y begins production. Rivals will range from affordable crossovers from automakers like VW, through to more premium options from Audi and others.

The Model Y takes Tesla’s winning recipe so far, and applies it to a segment that has proven success with buyers, certainly. By the time the crossover EV arrives, however, the market Tesla itself has helped stoke will have risen to the challenge of zero-emissions motoring. Elon Musk’s Model Y sales prediction is bold, but Tesla may need to be even bolder if it wants to be on top of the category it is synonymous with.