Buyers of the SiliconDust HDHomeRun PRIME cable tuner will now be able to watch their shows directly on their iPad 2, with the release of the Elgato HDHomeRun PRIME app. Supporting both live streaming and recording direct to the iPad, the app supports those channels with the “copy freely” tag, in addition to Clear QAM channels offered by their cable provider.

Footage recorded on the iPad can be subsequently transferred back to your Mac or PC. In short, it’s a little like a Slingbox, but of course limited to those shows that haven’t been flagged “copy once” or with any other copy control protection. The benefit of the STB itself is that you can slot in multiple CableCards and also hook up the box to your media center PC or stream to an Xbox 360. 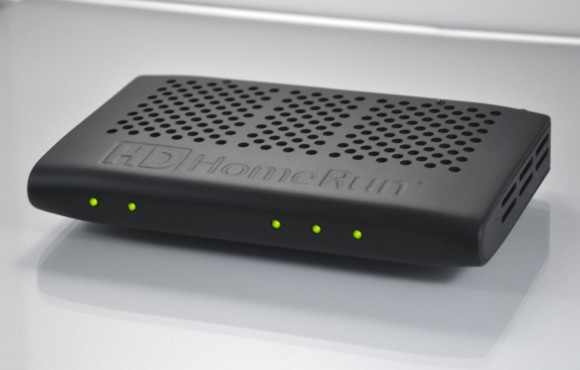 The SiliconDust HDHomeRun PRIME is available now, priced at $249.99. As for the Elgato app, that’s available in the App Store, priced at $17.99. You’ll need an iPad to use it, however, as it’s not set up to work with your iPhone or iPod touch,