A Kickstarter campaign was announced for a new large-size LCD 3D printer from the folks at Elegoo. This company has had some serious success with low-cost, high-quality small-format LCD 3D printers over the past few years, now with the Jupiter, they’re aiming to ramp things up a few notches. Where the Elegoo Mars Pro LCD 3D printer released by Elegoo is ideal for tiny action figures and miniatures, the new Jupiter makes the case for significantly bigger items.

UPDATE: The Jupiter 12.8″ 6K 3D printer will be released to the company’s Kickstarter page on September 11th at 2PM UTC. That’s 7AM Pacific Time (also September 11), 10AM Eastern Time.

In the first video below you’ll see an Elegoo Jupiter video showing the whole printer. This video doesn’t show a lot about the printer other than a very basic look at size ratios. 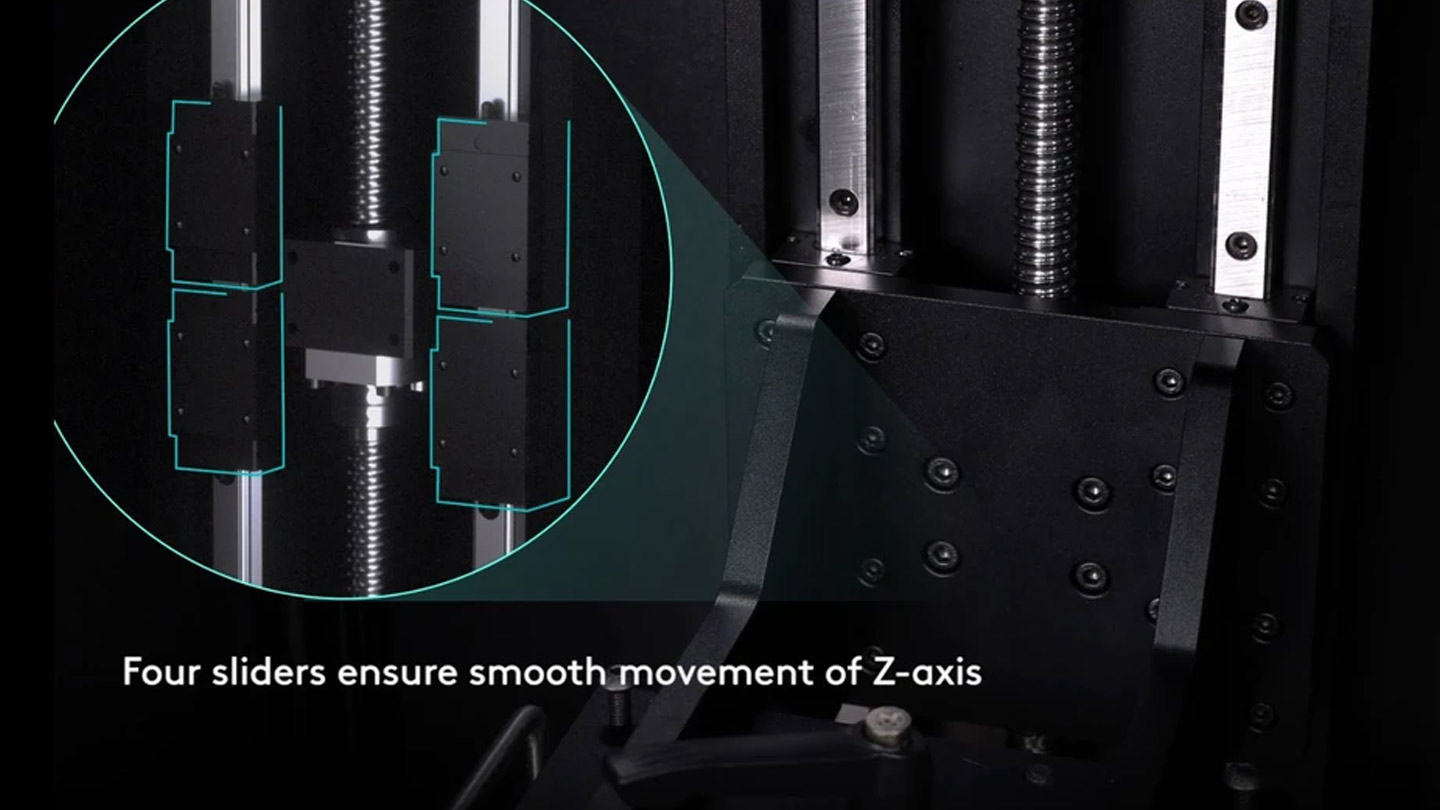 This printer will eventually be launched for a price of around $1300 USD. Within the Kickstarter campaign, Elegoo is proposing that users crowdfund with the promise of a price range between $600-$740 USD. There’ll be 500 units for the $600 price, then 2000 units available for $740 USD.

Above you’ll see a video from Elegoo all about the Z-axis on this massive printer. The initial release will have a set Z-axis, but Elegoo suggested that with the Jupiter they’ll be exploring the potential for a Z-axis expansion kit (potentially 500mm!)

You’ll find the Elegoo Jupiter up on the Elegoo homepage now, and up on Kickstarter in early September. If this machine is made with the quality we’ve seen in earlier models over the past few years, it’s bound to be a winner.