Earthworm guts may have commercial value

Yesterday we wrote about a study on earthworms and the potential for their newly discovered toxin-destroying guts. Today we’ve had a chat with the scientists behind that study, confirming that there really, truly is great potential for said guts. We spoke with Manuel Liebeke, lead author on the study and Research Associate at Max Planck Institute for Marine Microbiology as well as Jacob G Bundy, Department of Surgery and Cancer, Imperial College London, co-author on the study.

Earthworms have been discovered to work with a compound by the name of “drilodefensin.” This compound is used by the worms to metabolize toxins in soil as they retain the useful bits of soil they digest as they move through the ground. This drilodefensin is the big discovery, and the subject of our queries for these scientists.

What potential does this research have for humans, if anything, now that you’re beginning to understand how worms are able to break down these toxins?

Liebeke responded, “We don’t know exactly how they break down the polyphenols, it’s more that we found how the cope with them in their nutrition, although toxic, making most out of their diet. It’s know that bacteria in the earthworm gut helps to degrade the toxic substances.”

“Now that we know about those compounds we can look into other plant-eating animal to search for similar things,” said Liebeke, “[it may be that] this mechanism does occur more frequently than we think.”

“I suspect further applications of the compounds,” added Bundy, “but it’s all speculation at the moment!” 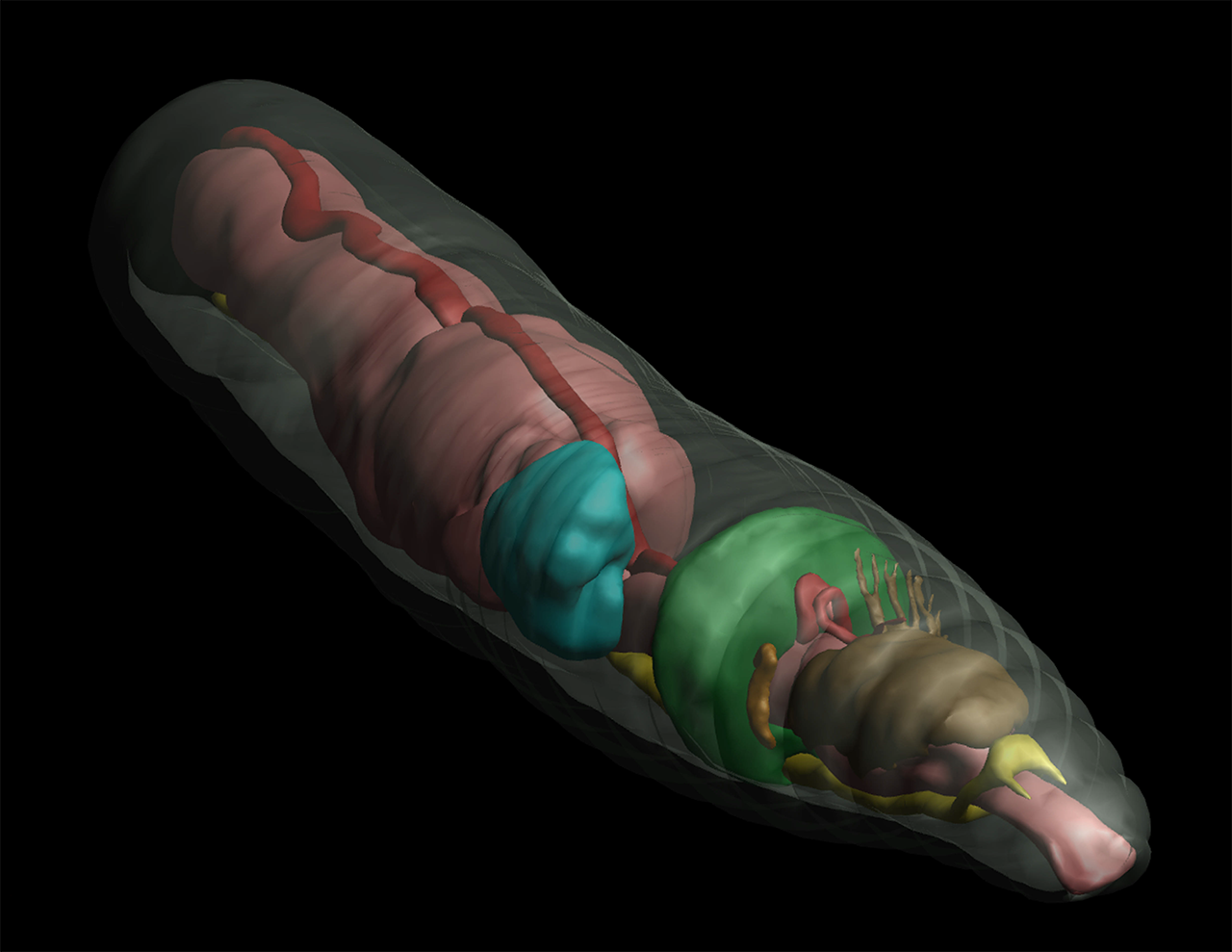 “Biosurfactants (i.e. natural detergents produced by living things) do have very useful applications,” continued Bundy, “for instance in helping clear up oil spills by stimulating bioremediation. It’s too early to say yet what the specific applications of earthworm compounds could be, but I definitely think they could have a valuable commercial use.”

“It’s also possible that the earthworm enzymes that degrade the natural earthworm metabolites could also be used to help clean up wastewater, and get rid of (synthetic) detergents before they enter the environment – although I do emphasize that this is still hypothetical!”