E-Legend chose some big shoes to fill for its incoming electric concept. For those old enough to remember, Audi took home three WRC titles between 1982 to 1985, and the Quattro instantly became a rallying legend. It’s not easy to resurrect a legendary car’s design, but it seems rally fans (including yours truly) won’t be disappointed with ELegend’s electric concept. 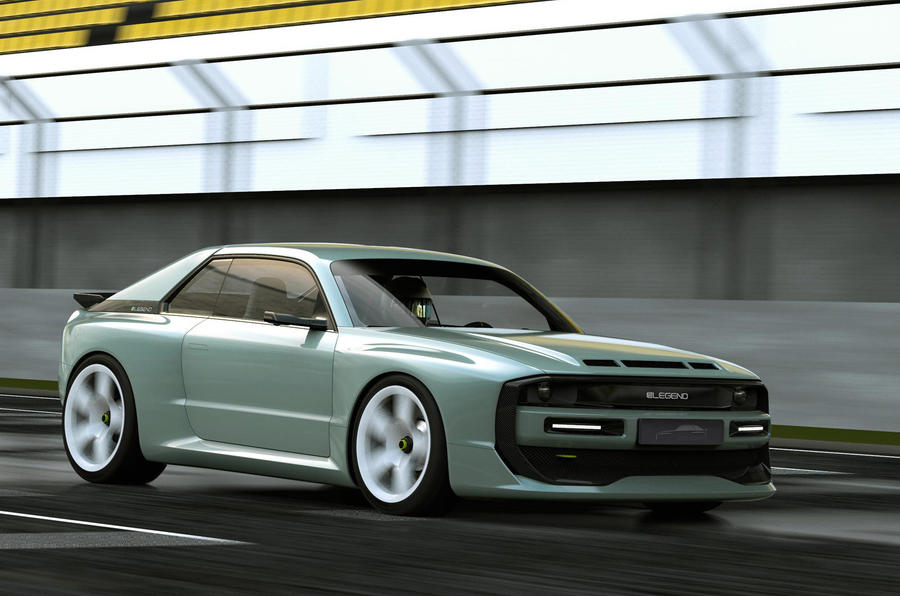 The EL1’s body shape reincarnates the original Audi Quattro’s wedge-shaped styling and liftback rear. The result is a retro Audi-esque silhouette with a mild sprinkling of cyberpunk design cues. We’re not sure about the combination of light paint and white wheels, but it’s hard not to notice those bulbous hips, vintage-style rear spoiler, and that distinctive façade.

Underneath that retro-delicious carbon-fiber body is a 90-kWh battery pack and three electric motors driving all four wheels ala quattro. The tri-motor setup pumps out 805 horsepower, 300 more horses than the original Quattro S1 rally car. And since E-Legend claims a curb weight of around 3,700 pounds (1,680 kg), it goes from zero to 60 mph in 2.8-seconds, faster than most supercars. 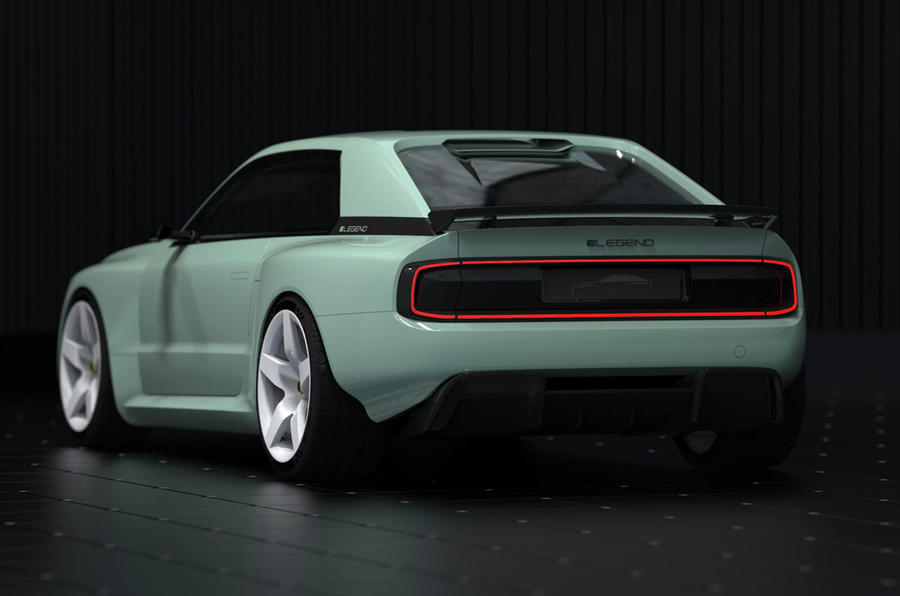 Driven sensibly, E-Legend claims 248 miles of range in the EL1, although the automaker claims the car can lap the Nürburgring twice without experiencing performance loss. Meanwhile, the top speed is at 158 mph. And with three-way adjustable suspension, you can drive this baby home from the race track without breaking your back.

By the way, those white wheels measure 19-inches in the front and 20-inches in the back. And although the details remain sketchy, we presume the 90-kWh battery pack is under the floor to lower the center of gravity. “Our goal is to transfer analog primal instincts of emotional driving into the modern world,” said E-Legend. 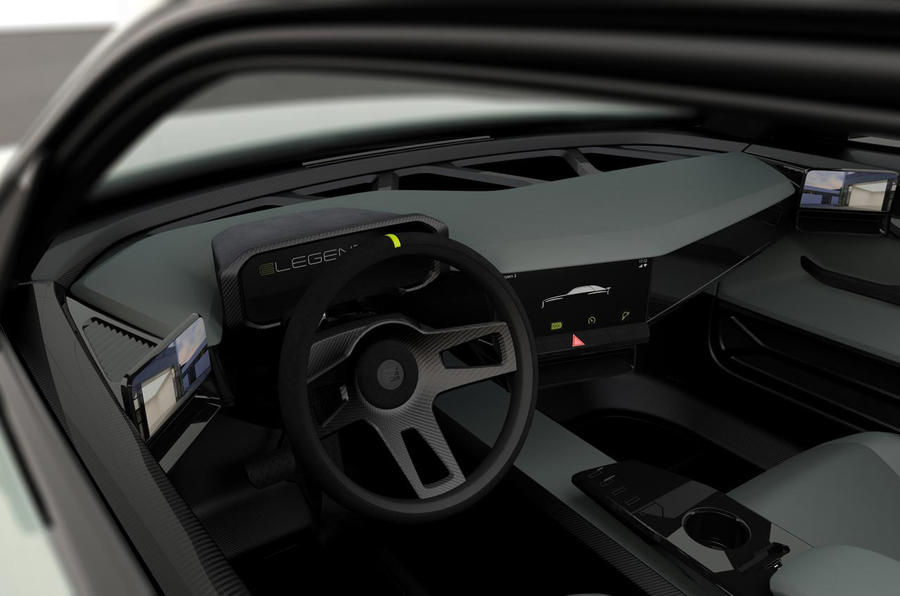 Inside, the EL1 has air-conditioning, a rear-view camera, and a modern infotainment system with multimedia connectivity. E-Legend will only produce 30 examples of the EL1, with base prices starting at €890,000 or roughly $1.05-million before taxes.

That’s a lot of money for a retro-inspired electric car, but there’s more good news: the company has two new rally-inspired models in the pipeline, which we assume costs more money than the EL1.