Critics of gasoline vehicles have been ramping up toward suggestions of an outright ban of gas-guzzling vehicles around the world for decades. For most, it didn’t seem realistic until very recently. The idea that any government would be able to ban the use of a certain sort of fuel didn’t seem possible when there was no realistic alternative, but with the rise of the electric car, a no-gas law might well be in the making.

In the United Kingdom, James Dyson spoke with associates of Theresa May this week about a plan to ban the sale of “petrol and diesel cars” in the country. At the same time – to the shock of absolutely no person whatsoever – Dyson’s revealed the first patents related to his future range of electric cars. This is James Dyson, of Dyson Ltd, the Dyson you’re familiar with.

It was all the way back in September of 2017 that Dyson first announced he (and they) would be revealing their first electric vehicle in the year 2020, with a release by 2021. Fast forward to now, and 2020 is less than a year away. And Dyson wants to be sure he’s got a wide open market (in the UK, at least) with which to supply EVs as soon as possible. 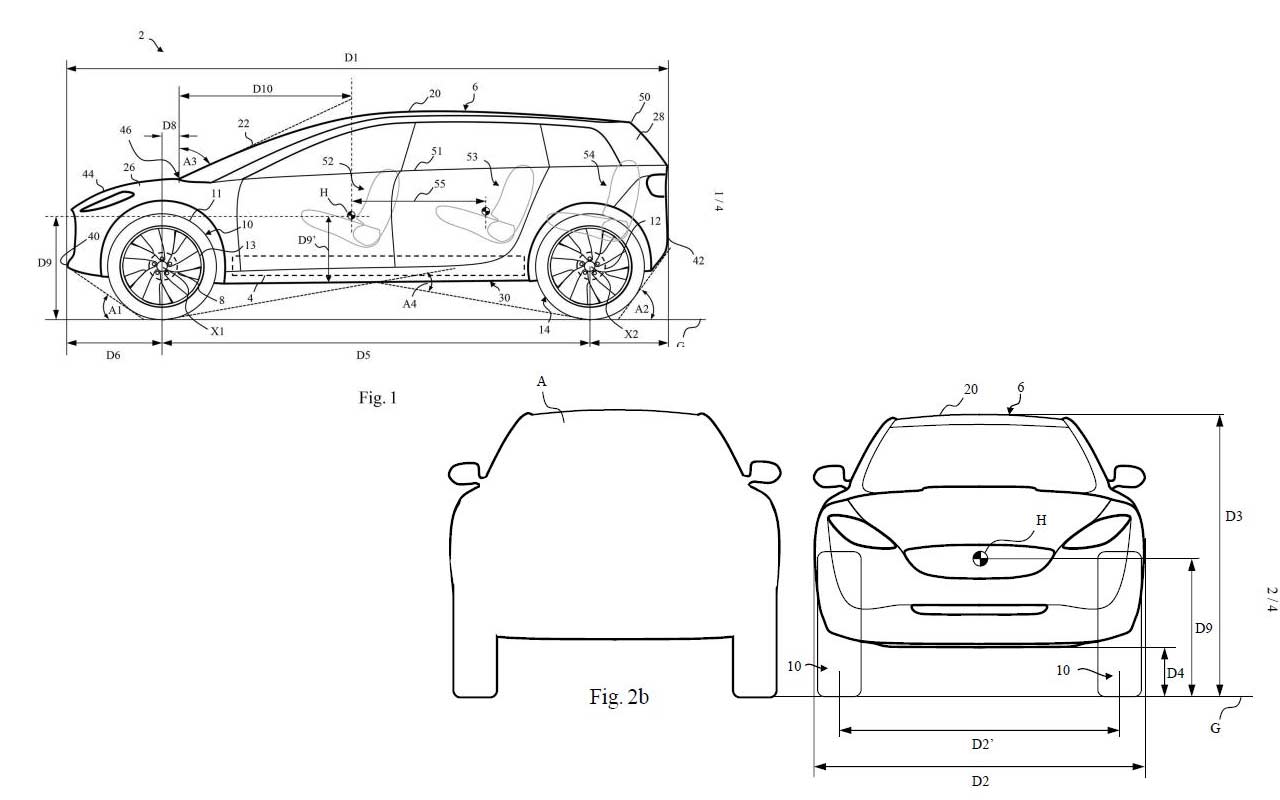 “My own amateur view of the electric-car market is that it has been underestimated,” said Dyson with FT this week. “I believe it’s driven not so much by subsidies as by genuine desire of the public to have silent and non-polluting vehicles.”

The UK government in 2017 announced they’d be cutting off sales of new petrol or diesel vehicles by 2040. That’s petrol or diesel that do not specifically allow hybrid technology – both gasoline and electric power. If what Dyson’s been hinting at this week is true, he’ll have his public-pleasing EV fleet ready just in time.