Linux is making another play for the Internet of Things, with Ubuntu figuring that as devices from thermostats through home hubs to personal robots and drones get smarter, they’ll need a more flexible brain. Snappy Ubuntu Core is the latest platform for smart devices, promising gadgets that run exactly the same software whether locally or relying on the cloud, and thus bypassing questions about whether users are regularly upgrading, if old firmware is still in the wild, and where apps are going to come from. While Ubuntu clearly isn’t alone in its IoT ambitions, Ubuntu Core does at least have an advantage some rival schemes don’t: it already has users.

One of those is Erle Robotics, a drone maker which has released the Erle-Copter that runs on Ubuntu Core. It will be able to load third-party apps – to add things like autopilot features – while individual drones will be able to self-maintain according to the latest firmware pushed out to the cloud.

Ninja Blocks, meanwhile, is building a new version of its Ninja Sphere home hub based on Ubuntu Core, along with a companion app platform and store. 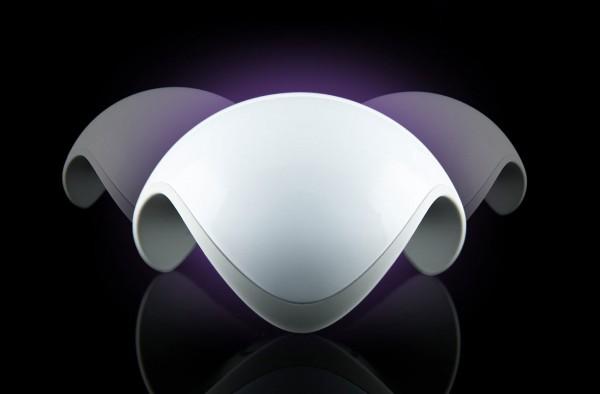 Part of the motivation behind Ubuntu Core is the recognition that, while connected devices will proliferate, many of them will be ignored. Although the concept of phones and computers requiring periodic updates is familiar to most users, the same can’t be said for a washing machine, thermostat, or light switch.

Less seriously, that could leave users missing out on new and improved features that manufacturers are releasing. More worrying, however, is the possibility that IoT devices could be left running old and potentially compromised firmware, without the latest security patches and fixes.

Given the increasing interconnectedness of the smart home and beyond, any weak spot in the network could give hackers an easy way to infiltrate.

In contrast, Canonical is promising that whether Ubuntu Core is running on the cloud or on devices, they’ll get the exact same APIs and security updates. It runs on both ARM and x86 platforms, and can be developed for on anything from an old, cheap PC through a BeagleBoard-style prototyping system.

Canonical has 21 partners on its list at launch, though is hoping to increase that number over the course of 2015. Meanwhile, it faces competition from smart home providers like SmartThings and Nest, as well as risking being overshadowed by schemes like Apple’s HomeKit, which aim to bring together multiple disparate devices under a single control umbrella.