Nuance may be part of the voice recognition magic behind Siri, but its latest product, Dragon Anywhere, promises to outclass the speech-to-text skills of both iOS and Android. The new app focuses on those who expect uninterrupted dictation from their mobile devices, along with full document editing, formatting, and even distribution done by voice. Ambitious, not least because both Apple and Google have baked some of those technologies straight into their platforms; I caught up with Nuance’s Peter Mahoney, CMO, to find out more.

With both iOS and Android offering native dictation services, you could well be asking why you’d want to pay Nuance for the privilege. The answer is complexity.

For a start you can just keep talking – no hanging around waiting for the transcription engine to catch up – but there’s also broad formatting support. Speech can be used to correct errors – selecting a mis-recognized word by voice, for instance, and then dictating the right one to replace it – as well as to apply formatting like bold or italics. 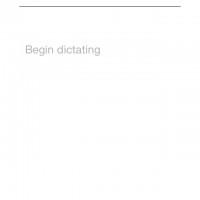 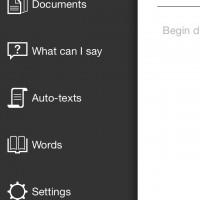 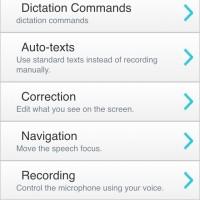 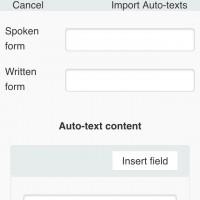 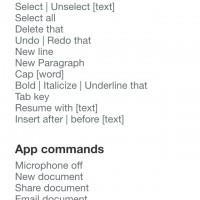 It’s also possible to give more in-depth commands, including around spelling. A non-traditional version of a name, perhaps, can be dictated by saying “Jeremiah with a ‘G'” for instance.

Dragon Anywhere also supports verbal shortcuts. Company names can automatically be filled in with the stock market symbol, and forms imported and filled in entirely by voice. The app recognizes any Word or RTF document with square bracket fields as being navigable through speech, which Nuance believes will be particularly popular with medical professionals and others spending much of their day completing forms. 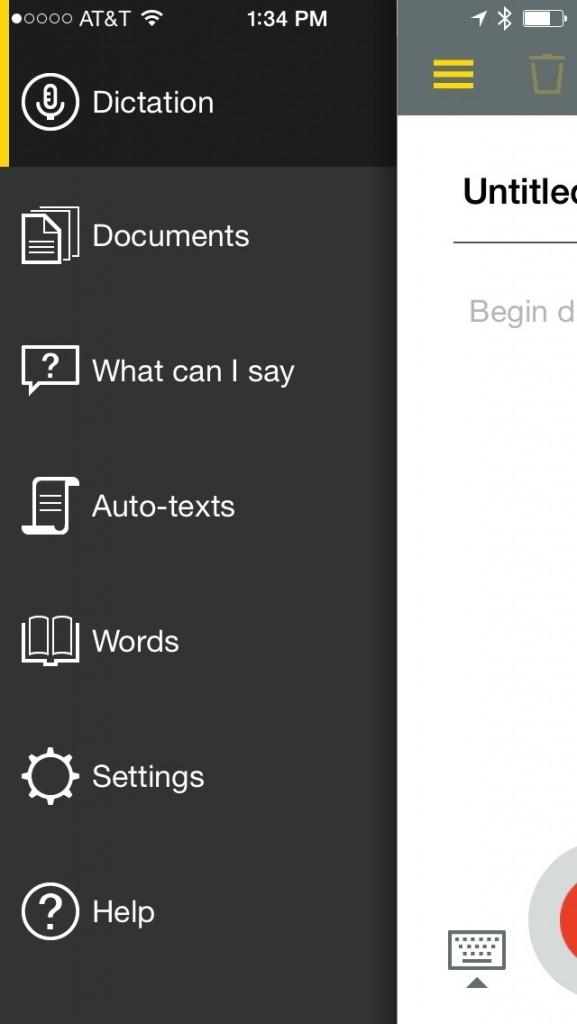 Meanwhile, photos can be imported and documents emailed on spoken command, and any cloud storage system that supports iOS or Android login can be used to import and export files.

One thing Dragon Anywhere does have in common with iOS and Android’s native systems is a reliance on the cloud.

You’ll need a data connection in order for the server-side processing to work its magic; a 3G/4G or WiFi link, Mahoney explained to me.

“These mobile devices have increasingly powerful processors. Even with that, to get very accurate speech recognition you need a significant amount of horsepower,” Mahoney pointed out. “The other challenge is it takes up a fair amount of space. To have this sort of speech model on the device, it’s probably about 2-3 GB.”

That cloud connection serves another purpose. If you’re a desktop Dragon user, the mobile version can import your latest custom words dictionary – including any auto-text – and use it too. Changes made while mobile are then synchronized back to the cloud and thus the desktop.

Unlike the one-off payment for desktop versions, Dragon Anywhere will operate on a subscription principle when it launches this fall. For either $15 per month, or $150 per year, you get an unlimited number of devices to use it on, as well as full synchronization. There’s no minimum contract.

That’s not an inconsiderable amount for the average person to spend, so I was curious whether Nuance had considered a cut-down version aimed at home users. According to Mahoney, however, right now that doesn’t really add up.

“We’ve looked at it,” the exec told me. “Part of the challenge is that to do the continuous dictation it actually requires a fair amount of processor resources to make that happen – which is probably one of the reasons why the free capabilities don’t offer what we’re doing here. [Another reason] is people just don’t have this technology or capability – there is a very significant operating cost to do that, though that gets cheaper and cheaper over time.”

Nuance’s expectation is that casual users will stick with the free options built-into the OS, though they’re open to being proved wrong. “We’re going to get a lot of feedback from the market. We know from our existing user base … that there’s a significant demand for doing it at this level,” Mahoney admitted. “And if there is significant demand for a subset of the features, maybe more limited capability, we’d certainly do that for that market if we believed it was compelling.” 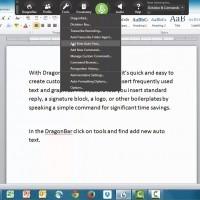 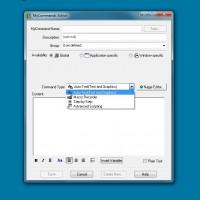 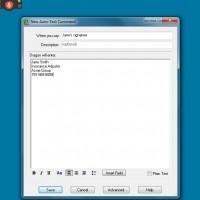 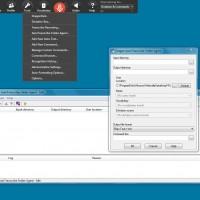 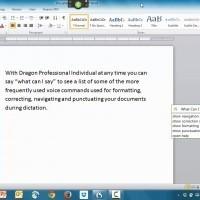 Dragon for Mac, finally, introduces the same speech engine that has been at the core of its Windows counterpart for the past year in Dragon 13. That promises around 15-percent improved accuracy, along with improved transcription of imported audio; the app will also now support Dragon Anywhere synchronization. It’ll drop in September, priced at $200, though Dragon Dictate for Mac v3+ will be able to upgrade for $99.99. 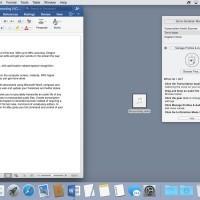 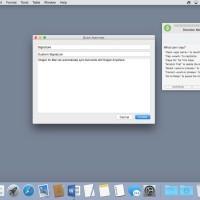 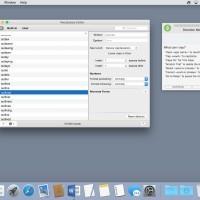 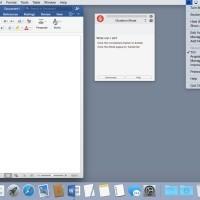 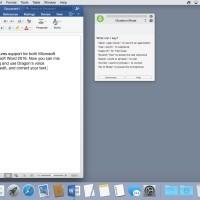