Do you really have or use an Android this old?

If you’re using an Android device that’s still running a version of the OS of a certain age or older, you’re in for some trouble – starting this week. As of this week (actually starting on the 27th of September, 2021), Google began removing Google Account access from older Android devices. The cut-off point is Android 2.3.7 – Gingerbread – meaning you’d have to have a significantly aged Android device for this situation to be an issue.

Google accounts on Android devices with Android 2.3.7 and lower will no longer be able to sign in, starting this week. If you attempt to perform one of a series of tasks with your device starting this week, you’ll likely get errored out. That means you’ll have significant trouble finishing the tasks, as they’re attempted. 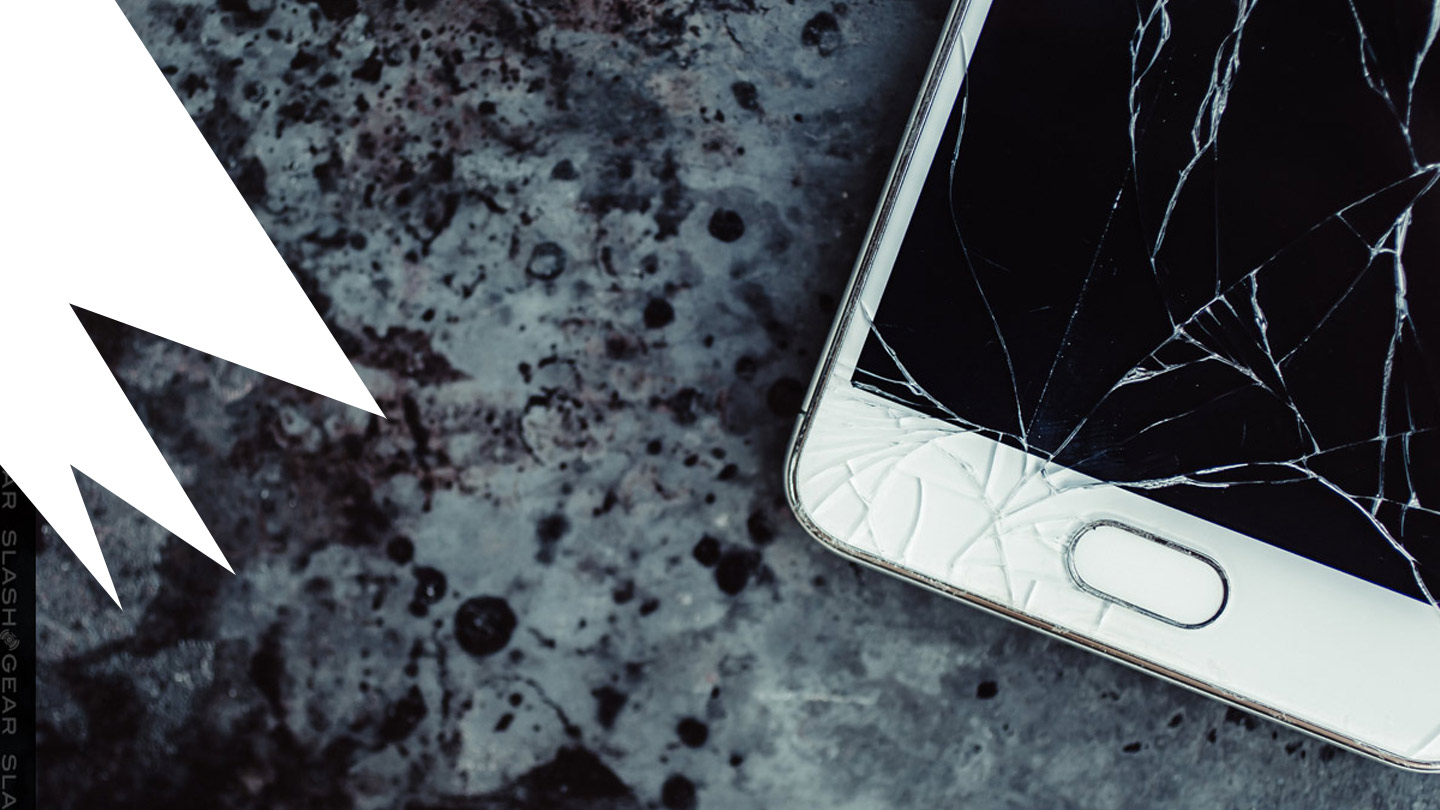 Obviously this is not the ideal solution, but the apps will no longer allow you to log in with your Google account on an Android device that’s running an old version of Android at any point in the future.

If you have a very, very old Android device that cannot update to Android 3.0 or newer, now is a good time to stop using that phone. Or, better yet, bring it to a location that recycles old electronics, or upcycle (though that won’t always work without Google Services.

Make sure you’ve reset the device before getting rid of it, in any case! And DON’T just throw your old phone directly in the trash. they can explode if discarded with their battery still inside!