Google sent out a note this week about some of the oldest Android devices, saying they’ll cut off service soon. If you have an Android device that’s a certain age or older – or more specifically, running a very old version of Android – it may finally be time to accept that it’s no longer worth keeping in your dresser drawer. Unless, of course, you’re just using the device like a virtual photo album. That’ll still work.

Starting on September 27, 2021, Google will stop sign-in support for Android devices running Android 2.3.7 or lower. If you have an Android device and do not know the version number, go to Settings – System – Advanced – System update.

Android 2.3 was also known as Android Gingerbread. If your device is fully updated to the newest possible version of Android and it still remains less than Android 3.0, it may be time to toss this old phone in the garbage. If you have a device that you use ONLY for one specific app and it hasn’t needed any sort of update for the past several years – by all means, keep it!

But from this point on, starting at the end of September, Google will no longer allow these old devices the ability to log in. This means you will get username or password errors when Google products or services are used. That includes things like Gmail, YouTube, and Google Maps. 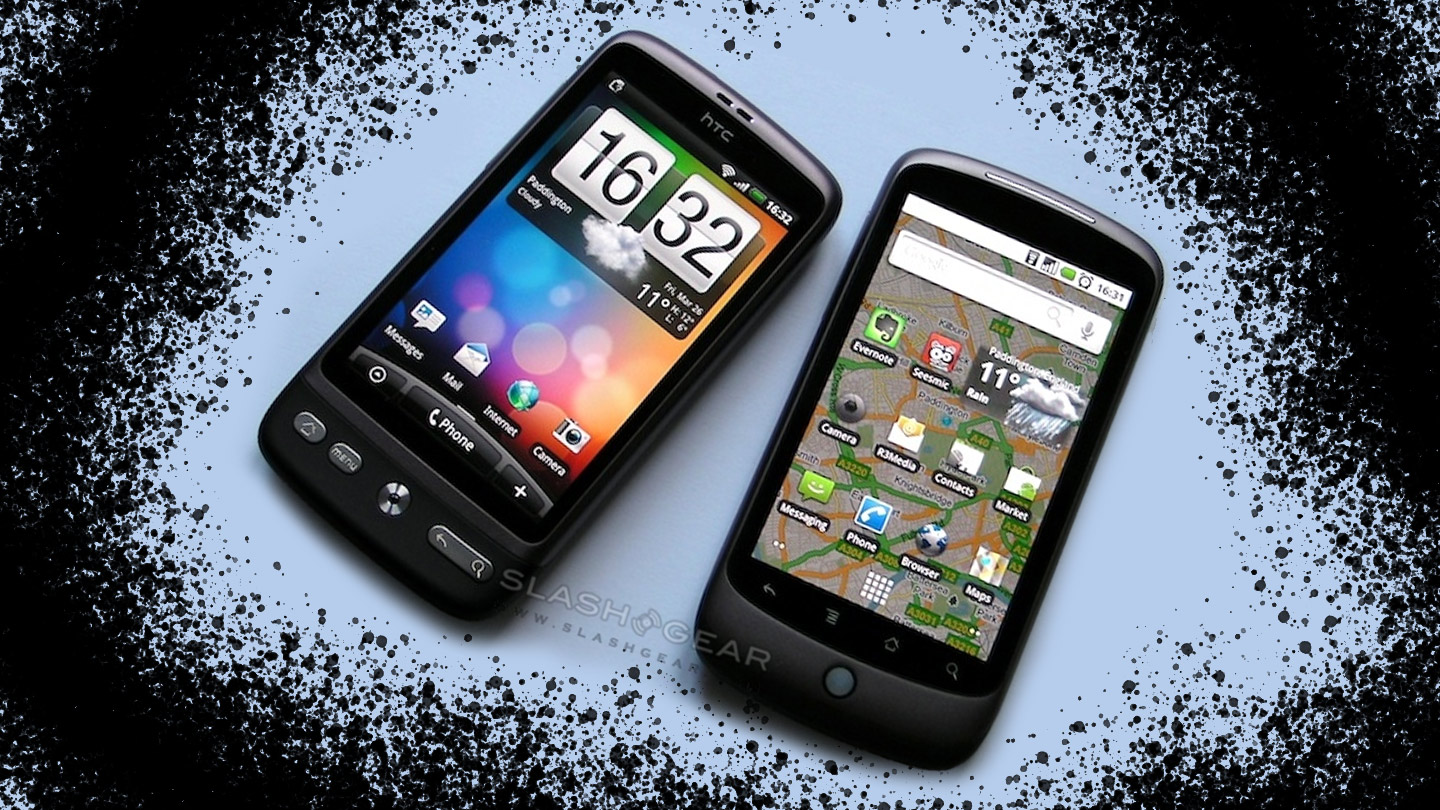 The most important part of this equation is Google Play login. If you cannot sign in to Google Play, you can not update your apps. Some apps stop working if they cannot be updated. Some apps deliver updates to plug security vulnerabilities.

If you have a device that is old enough to be running a version of Android older than version 3.0, you’re definitely using a smartphone that no longer gets security updates from Google. As such, you’re already playing with fire when it comes to potential malicious entities taking advantage of your old, vulnerable machine and its contents. And if you have an old phone with a big fat expanding battery, do not hesitate to take care of that situation immediately.