Of course, sharing footage from DJI drones has been possible from the start, though it was never designed to be done in real-time. Instead, while the UAV would beam back video to the controller app for use in avoiding obstacles you might not be able to see from the ground, or to correctly frame video you subsequently wanted to use, it would be captured to an onboard memory card.

With Facebook Live support, there’s no waiting for the drone to land. Those with a Phantom or Inspire model that use the DJI GO app for control can now broadcast.

We’re checking with DJI as to whether users of its Osmo stabilized camera – which uses the same gimbal-mounted camera as its drone counterparts – can also be used with Facebook Live, and will update when we know more.

Initially, the functionality is available in the DJI GO app for iOS, the update for which has been released to the App Store today. The same feature will be available for Android devices “soon”, DJI says. 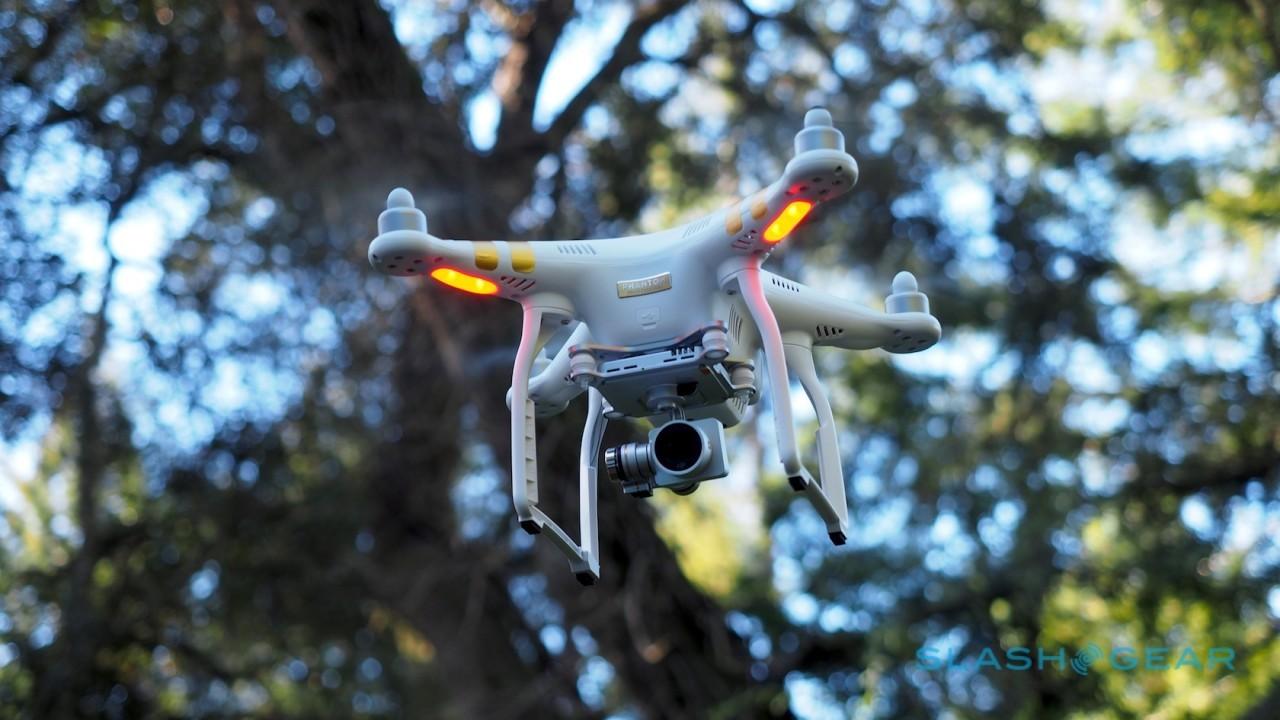 Those drone owners who haven’t settled on Facebook Live as their live-streaming platform of choice will have another option, mind, with DJI also promising Periscope integration.

In Periscope’s version, not only is streaming supported, but annotation of the video feed. That means you could explain your upcoming flight plan with arrows and sketches, or label areas of interest.

Obviously you’ll need a decent mobile or WiFi connection whatever the broadcast method, so this may be of limited use in more unusual environments until coverage catches up, but it’s definitely a good way of capitalizing on live-streaming in a way that isn’t the typical person-to-camera perspective.