DJI has rolled out a new option for drone operators, offering privacy-minded pilots a way to take their aircraft completely offline. The update, dubbed the DJI Local Data Mode, was announced back in August. It’s targeted at enterprise users and government agencies, who might want the usefulness of a drone but at the same time demand the security guarantee that the data it’s collecting isn’t being uploaded to the internet.

That’s topical, given DJI found its drones unexpectedly barred from service in the US Army and Navy in August 2017. A leaked military document apparently confirmed that, while DJI aircraft were the most commonly-used off-the-shelf drones for both military branches, operators were being told to discontinue use and remove the batteries. No reason was given beyond unspecified security concerns.

At the time, DJI said that it had been working on Local Data Mode for several months, so it’s unclear whether the military advisory – which was apparently issued in May of this year – came first. It’ll be offered in an upcoming update for the DJI Pilot app on CrystalSky and select Android tablets, the company says. When activated, it’ll request a password; the same password will be needed to turn the system off again later. 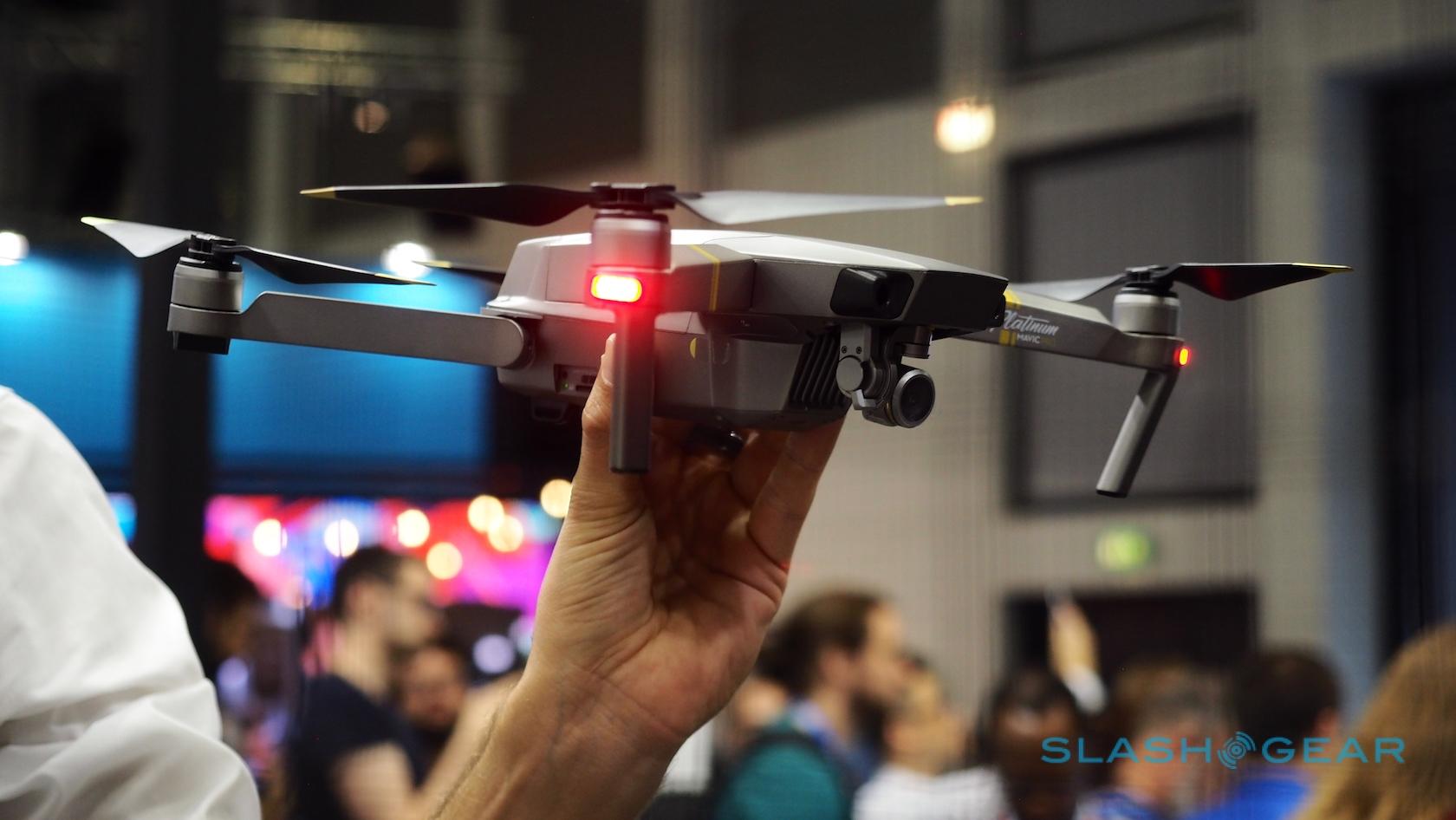 When in operation, Local Data Mode will ensure that all internet traffic ceases. Telemetry data on flight logs – that includes altitude, distance, and speed records – will be preserved on the drone itself. However, there’ll be no record of the drone’s location on a map, no geofencing support, and no temporary flight restriction or No Fly Zone information, which the company’s models would normally update themselves with periodically.

As for content captured by onboard cameras, that’s saved solely on the drone’s SD card. DJI points out that it’s how all of its models work already. If owners want firmware updates, which DJI regularly pushes out for its controllers, drones, and smart batteries, Local Data Mode will need to be switched off first, before they can be installed.

Even with the new system, each drone purchased will still have some digital footprint. DJI demands each is activated, by logging into a DJI account with an email and password. However, beyond that the pilots are on their own.