This week at CES 2015, Dish is bringing more than a Sling TV service to the market. They’re also bringing a new DISH Hopper Voice Remote and a 4K Joey TV box as well. With the Hopper Voice Remote, you’ll find a “streamlined customer experience,” as they say, finding a sweet spot between the limited functionality (requiring more clicks) of the Apple TV remote and the overly-complicated universal remotes of the past. This remote will be present in most future Dish device setups.

Working with Cartoon Network, ESPN, TNT, Adult Swim, HGTV, and more will be coming with Sling TV – and you’ll be able to access the lot with the Hopper Voice Remote. With this remote, users will have a touch pad to work with – with numbers that reveal themselves when they’re needed. You’ll have voice command abilities, of course, but you’ll also have backlit keys and RF4CRE integration. 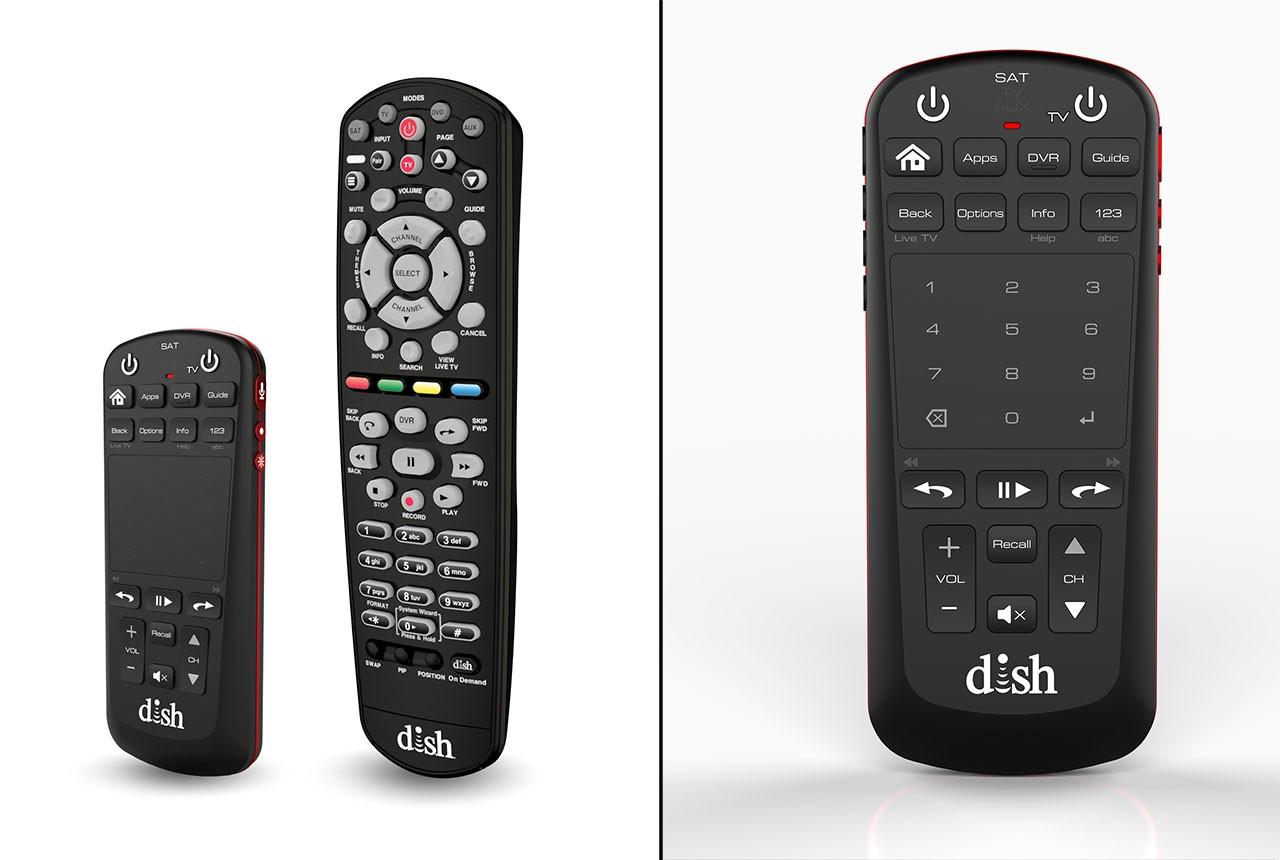 The remote is also small – they compare it to the iPhone 6. It’s not that thin, obviously, but it’s just as short.

With the 4K Joey, you get 4K TV. Imagine that! This is the first box of its kind with 4K content, bringing Dish into the future with the third release during CES in so many years.

The new Dish 4K Joey will work with the newest in DISH Carbon user interface technology – as you’ll see here, and you’ll be able to roll with Sling TV as well.