Dish has accused T-Mobile of the sort of shady carrier behaviors that T-Mobile made a business out of accusing AT&T and Verizon of performing, demanding the FCC weigh in on the upcoming shutdown of the CDMA network many of its subscribers still rely upon. Dish and T-Mobile were meant to be collaborating closely in the aftermath of T-Mobile’s merger with Sprint, but now the smaller carrier claims its erstwhile partner is now getting sneaky.

As part of a number of commitments T-Mobile made as it tried to convince regulators to give the Sprint deal the go-ahead, it agreed to sell some assets to Dish. That included Boost, the prepaid business Sprint had been operating.

Boost uses CDMA technology, and the writing had always been on the wall for the legacy network. The intent, Dish says, was that it would build out a 5G network to replace the CDMA service and transition customers across. However that will take years to complete.

Now, in a letter to the FCC, Dish Network accuses T-Mobile of pulling out the rug by rushing toward a CDMA shutdown. The current target is January 1, 2022, leaving Dish insufficient time to replace that service with its own 5G network. The carrier had been internally expecting more like 3-5 years before any shutdown, sources tell Axios. 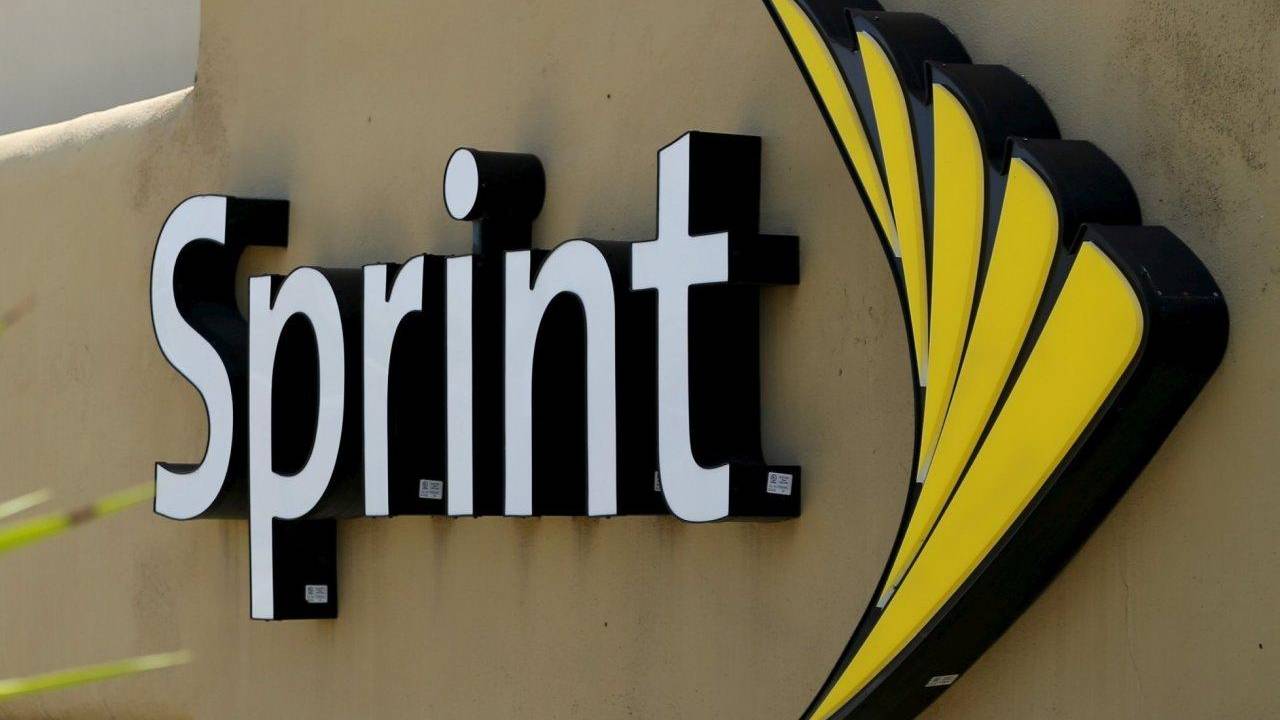 “A forced migration of this scale under this accelerated time frame is simply not possible and will leave potentially millions of Boost subscribers disenfranchised and without cell service come January 1, 2022,” Dish’s letter, signed by Jeffrey H. Blum, executive Vice President of External & Legislative affairs, points out.

Three years, Blum argues, would make far more sense for the CDMA shutdown. He points out that Verizon has taken a far more conservative approach to winding down its CDMA service, despite under 1-percent of its subscribers actually using that 3G network. Verizon initially intended to decommission CDMA in 2019, but has since extended that deadline to the end of 2022.

Currently, “a majority” of the 9 million strong Boost customers using the service rely on the Sprint CDMA network, Blum says. Not only do many of those customers face economic hardship, he points out, the ongoing chip shortage affecting the smartphone industry and others will “make it even more difficult to acquire compatible replacement devices prior to the shutdown.”