Did this iPhone X warning come thanks to Google?

Over the weekend, iPhone X support documents revealed a bit of a warning about the newest phone in Apple’s collection. Warning – or warnings, plural – included how the user’s experience with an OLED display might go. This is important because Apple’s never used an OLED display before – but that’s probably not the only reason this set of paragraphs of warning were put in place.

Nothing is wrong, really, Apple just seems to want to get out ahead of those future iPhone X users that might complain about the new display. The display is the most bright and colorful Apple’s ever employed on an iPhone before. Users that’ve only used iPhone smartphones before, and have never experienced OLED technology, might have to take a step back before seeing the true brilliance, as it were. 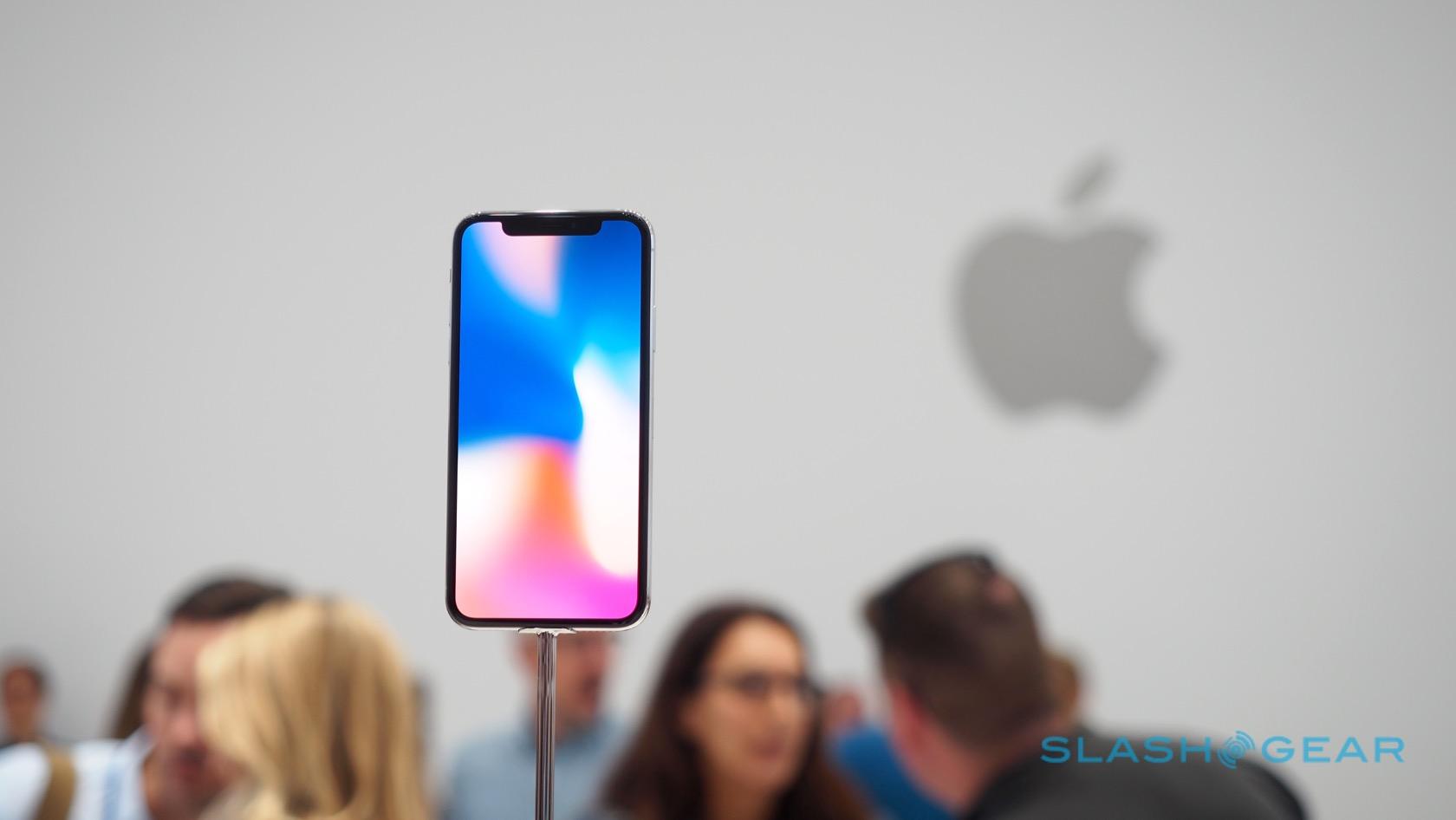 Apple suggested in their support documents release that “If you look at an OLED display off-angle, you might notice slight shifts in color and hue.” They also mentioned that “This is a characteristic of OLED and is normal behavior.” If you’ll take a peek at whatever OLED device you’re reading this with, you might very well also see s shift – not necessarily from the OLED itself, but still.

SEE TOO: iPhone X tips and tricks right out the box

Apple also mentioned that “With extended long-term use, OLED displays can also show slight visual changes. This is also expected behavior and can include ‘image persistence’ or ‘burn-in,’ where the display shows a faint remnant of an image even after a new image appears on the screen.” This happens to some degree with every single OLED display in the world – whether you notice it or not.

“This can occur in more extreme cases such as when the same high contrast image is continuously displayed for prolonged periods of time,” said Apple. “We’ve engineered the Super Retina display to be the best in the industry in reducing the effects of OLED ‘burn-in.'”

The first reason has to do with what I mentioned above: people who’ve never used an OLED before and whose first reaction is to flip out. Apple made sure to cover this base in as efficient and succinct a manner as possible. As Apple knows, sometimes the flip-out factor can become rather significant.

That’s the second reason. We have no way of knowing whether Apple included this section in their support documents because of Google’s recent dealing with the Pixel 2 XL. But chances are good that Google’s situation was considered. Get out ahead of the pack and tell them to chill. Tell them to just be cool, man.