The most successfully launched game of all time Diablo III has had a massive set of updates tossed at it today by its creator, Blizzard Entertainment, along with news of an upcoming Player Versus Player (PvP) patch. One of the more entertaining elements of the predecessor to this game, Diablo II, was players’ ability to fight one another in character vs character combat. Losers dropped their gear and a single human ear with their name and level attached to it, and the winner took the spoils. All that may very well be coming around again soon for D3.

This game has certainly had its share of “fix” patches already, with millions upon millions of players signing on in the first week. Today’s update includes Blizzard being vigilant about keeping up with the bugs that roam through the codes of the game, popping up here and there as the game is explored in full. This update also noted that one of the biggest complains hardcore players have had thus far is the fact that some low-level Legendary items are just as powerful as high-level Magic (blue) items. The fix for this will come in the PvP patch as well.

“Comparing an ilvl 63 blue to an ilvl 60 Legendary will hopefully make a bit more sense afterward. In addition, we’re planning to just straight-out buff Legendary items in a future patch, likely the PvP patch (1.1). These buffs will not be retroactive, and so they’ll only apply to new Legendary items found after the patch. In the long term, we’re looking at simply expanding the affix diversity and unique bonuses of Legendary items, and we’ll be able to share more details after the PvP patch.” – Blizzard Entertainment 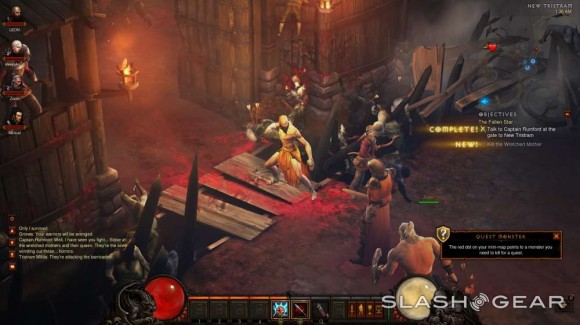 The PvP patch will be number v1.1. This is not the next patch that will be released – instead you’ll see at least one more in v1.0.3 with some changes to gems as well as Blacksmith costs so that he and they will be more equitable to your character as your character reaches level 60. Not point in having a puny Blacksmith if you’re a monster with monstrous needs. 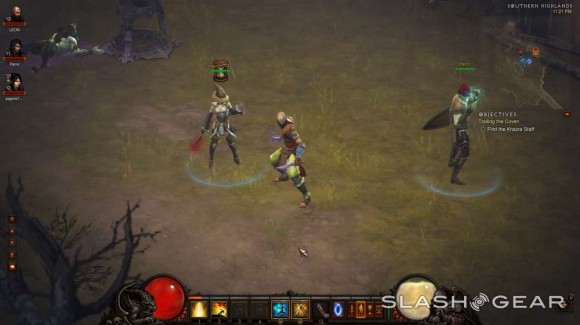 The patch that will be allowing Player Verses Player combat will also be fixing a series of bugs, but more importantly will have “a number of game changes unrelated to PvP” as Blizzard notes. Blizzard also lets it be known that they’ll be opening up a PTR before the release of the PvP patch to the general public where you will “enjoy mercilessly slaughtering one another in the PvP arena.” So sayeth Blizzard with great glee. 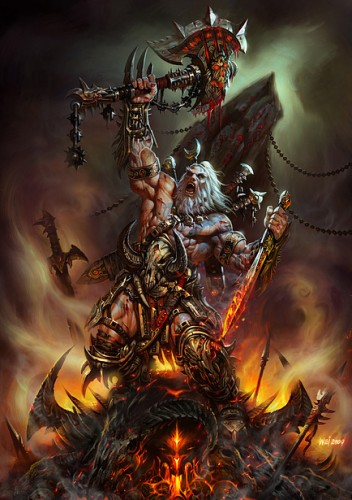 Have a peek at our Diablo III timeline below, and don’t forget to check in on our ever-expanding review of the game as well!