Though the game itself will be cross-platform, hitting the PC and Xbox One as well, the Sony PlayStation 4’s E3 2013 keynote event played host to the first full-length preview of the game Destiny. This game promises to be an epic presentation of first-person approaches to a massive multiplayer universe, shown this week to be part of a much larger environment than even Bungie and Activision had set the public up for thus far.

The game’s plotline seems to be as central to the experience as the multi-player elements. This isn’t your everyday average concentrate-on-cloaks sort of situation. As we’ve seen in past visions of this game, Destiny does have some choices when it comes to character class, but the bulk of this demonstration sat at the center of collaboration – and equipping weapons, of course.

This game appears to be working with a level of graphics finesse we’ve only otherwise experienced on the PC – that much is clear from the get-go. While we’d seen a demonstration of the PlayStation 4’s graphics power earlier in the presentation with The Dark Sorcerer, this movement makes the case for in-game playability, not just rendered cinematics. 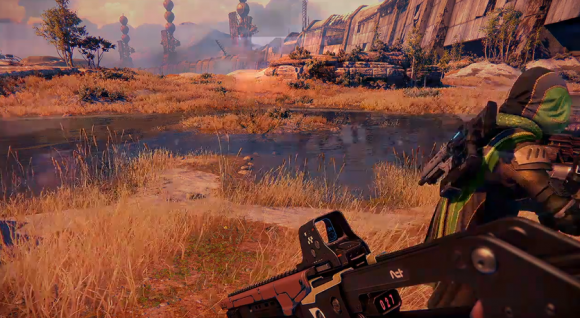 Sony has made clear their deal with Bungie and Activision for updates to this game well into the future. How far into the future is not clear – but we’re betting on the long haul. 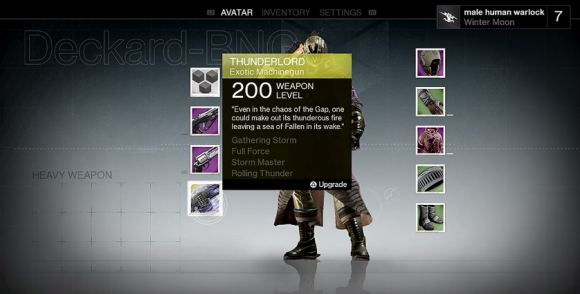 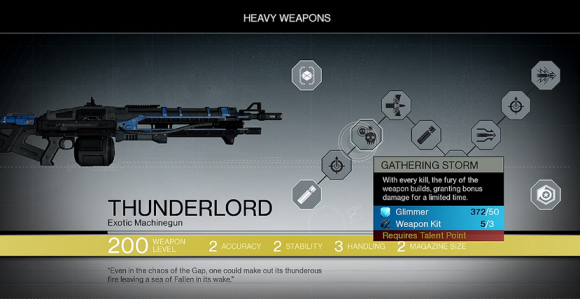 What you’ll be seeing in this post first is a collection of screengrabs, while as soon as humanly possible we’ll be delivering the demonstration video from Sony. This game was demonstrated in real time on-stage during E3, making it a bit more difficult to show as immediate as being there in person. But stick around – we’ve got you covered!

UPDATE I: Here’s the Gameplay “demo” – also known as the “we want to give this to you right now but still need a little time to process video that was JUST captured” presentation.

UPDATE II: As you’ll see at the head of this article there is now a gameplay video where no gameplay video stood before. While we’ll be on the lookout for a higher-definition version of this lovely demonstration, this will do for now! Enjoy!