This week Bungie reaffirmed their dedication to Destiny 2 and the entire Destiny IP in a major way. They’ve revealed that they’ll be expanding their Bellevue, WA headquarters, investing in new key talent, and welcomed new members to the Bungie Board of Directors “from the Entertainment and Media Industry.” Keep this moment in your mind – it may be a key point at which Bungie pushed Destiny beyond the borders of a traditional game, into the multi-media stratosphere.

Bungie is clearly preparing to expand Destiny beyond the borders of the game. Adding Trace Harris and Viacom CBS’ Pamela Kaufman to their board of directors is only the latest in a line of developments that suggest Bungie is ready to roll with Destiny not only as a game, but as a universe that can exist in media beyond the gaming PC and gaming console. 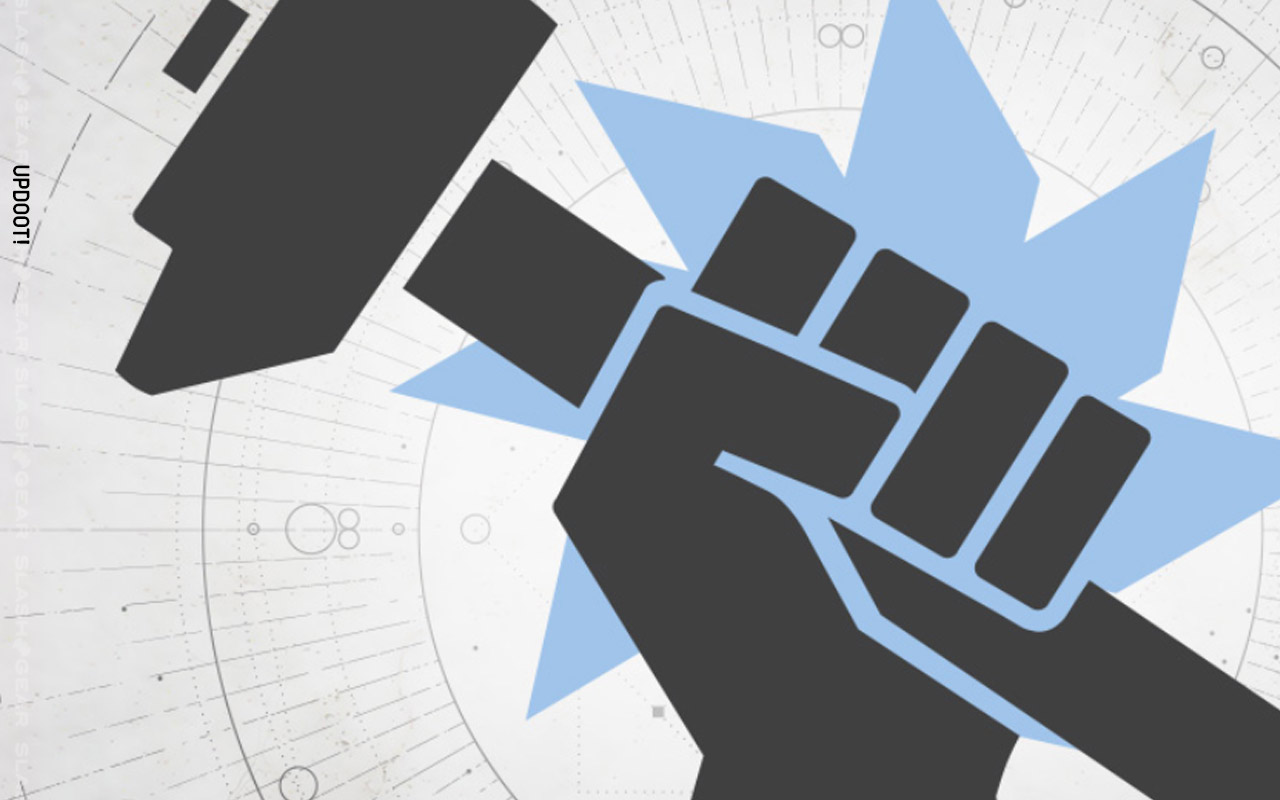 Bungie’s announcement this week suggested that the addition of Harris and Kaufman “bring years of expertise in multi-media IP expansion” to the company. As President of ViacomCBS Global Consumer Products, Kaufman oversees licensing and merchandising for brands like Paramount Pictures (Paramount Movie Network), Nickelodeon, Showtime, and more. Bungie’s connections to major media networks expand in a major way thanks to Kaufman alone.

If this is any indication of what Bungie is preparing for Bungie in the future, their initial promises and outlook for the franchise look like they’ll be coming to fruition in a major way. Take a peek at the timeline below to see several times Bungie made it clear Destiny will stay the course.