It would appear that Dell wants to get in on the party early with three Windows 8 computers it’s putting up for pre-order here this morning for a release date “soon after Windows 8 is officially available on October 26.” With the XPS 12 convertible laptop, the XPS One 27 All-in-one, and the Inspiron One 23 All-in-one ready for action, you’ll not be left wanting for the Windows 8 touch-capable environment in all its glory. This release will be strictly pre-order inside the United States on Friday, the 12th of October (today), with releases of the actual physical devices aimed nearer the end of this month.

This update from Dell has you not just able to pre-order the new machines, but the Windows 8 operating system on a set of other compatible Dell machines on the market right this minute as well. Of course no matter what you pick up, Windows 8 won’t be getting to your door before October 26th – after that though, it’ll be a free-for-all. Over at Dell.com they’ve got your whole Windows 8 collection, everything you could possibly want, up for pre-order and regular order right now. 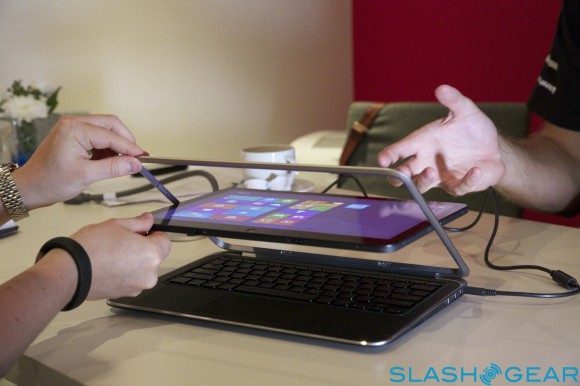 Dell’s XPS 12 is a strange, flippy beast – have a peek at our hands-on from August of this year to see how it looked when Dell first brought it out for sunlight. It’s got a flip hinge to it so you can use it as a normal laptop or can twist it around and push it down for a massive tablet, too. With a full HD display at 1920 x 1080 pixel resolution and full touch capacity you’ll have a hard time saying no – this attached to a price of $1,199 USD on pre-order from today. 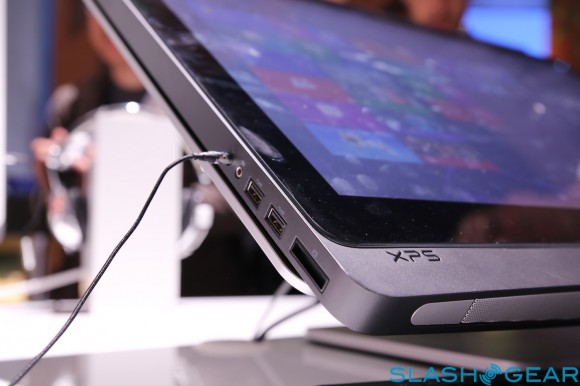 A couple of Dell All-in-one machines are also up for order this morning, the XPS One 27 and the Inspiron One 23. With the XPS One 27 you’ll get a massive quad HD (2560 x 1440) display – the same as it’s had in the past – but this time with touch capabilities so you can make full use of Windows 8 and its full touch user interface. This update also has an articulating stand that’s able to tilt the display to a 60 degree angle – flexibility indeed! This device rings in at $1,599.99 USD. Have a peek at our XPS One 27 hands-on right this minute to see the layback. 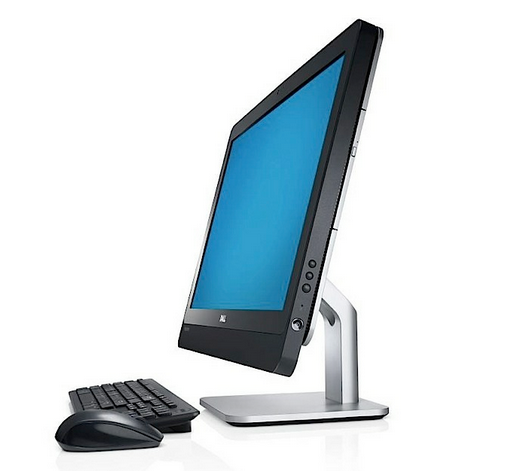 The Inspiron One 23 brings on a lovely full HD (1920 x 1080) display and a single-cord setup to match its full touch-sensitive interface with Windows 8, all of it running on Intel’s 3rd Generation Core chipset, with several iterations available for pre-order. This model will run you $779.99 USD for starters. 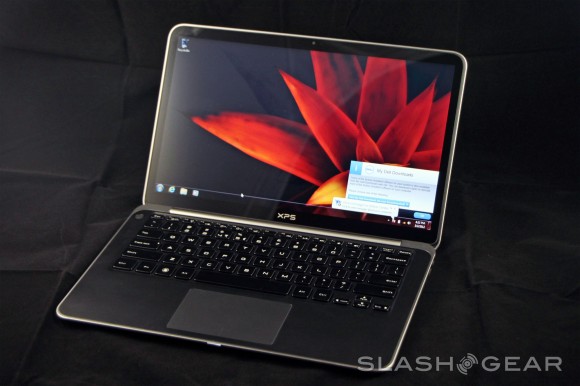 Also of note is an updated version of the Dell XPS 13 Ultrabook, a device that’s now got Ivy Bridge with full Intel HD 4000 integrated graphics – this update comes in at $999 USD and is up in the Dell store right this minute as well. Have a peek at our original Dell XPS 13 Ultrabook review to see what this device is all about.

Topics All in oneComputingDellLaptopsMicrosoftTouchscreenUltrabookWindows
Must Read Bits & Bytes