The United States Department of Defense (DoD) has announced the formation of a new task force that will track UFO reports from around the nation. The new Airborne Object Identification and Management Synchronization Group (AOIMSG) is described as a successor to the Unidentified Aerial Phenomena Task Force (UAPTF), a group formed within the US Navy.

The DoD announced its new AOIMSG task force on Tuesday, November 23, stating that it was established in collaboration with the Director of National Intelligence (DNI). AOIMSG will be tasked with synchronizing the US government’s efforts to detect unidentified aerial phenomena (UAPs), previously and more popularly known as UFOs.

The new task force will likewise work to analyze and, if necessary, mitigate any threats posed by these UAPs, at least when it comes to national security and flights, particularly in cases where the objects are observed in Special Use Airspace (SUA).

Defense Deputy Secretary Kathleen Hicks has directed the Under Secretary of Defense for Intelligence & Security (USD I&S) to oversee the AOIMSG by leading a new Airborne Object Identification and Management Executive Council (AOIMEXEC). That council, according to the Department of Defense, will feature members from both the Intelligence Community and the DoD.

The formation of this council hints at the federal government’s goal to establish “interagency representation” when it comes to the UFO phenomenon, something the Office of the Director of National Intelligence kicked off in a big way back in June with the publication of its preliminary UAP assessment.

After months of waiting, the US intelligence community made its nine-page “UFO report” available to the public — though, it’s important to note, a classified version of the document was privately presented to members of Congress, the details of which remain unknown.

Though the report wasn’t the huge disclosure some had hoped for, it did raise some intriguing questions, not the least due to its “Other” category for observations that couldn’t be identified or explained.

The assessment disclosed 144 reports made by unspecified government sources, 143 of which were considered unidentified. Of those 144 reports, 80 of the incidents were observed “with multiple sensors,” the DNI noted, with the UAPs often interrupting planned military exercises and other activity. 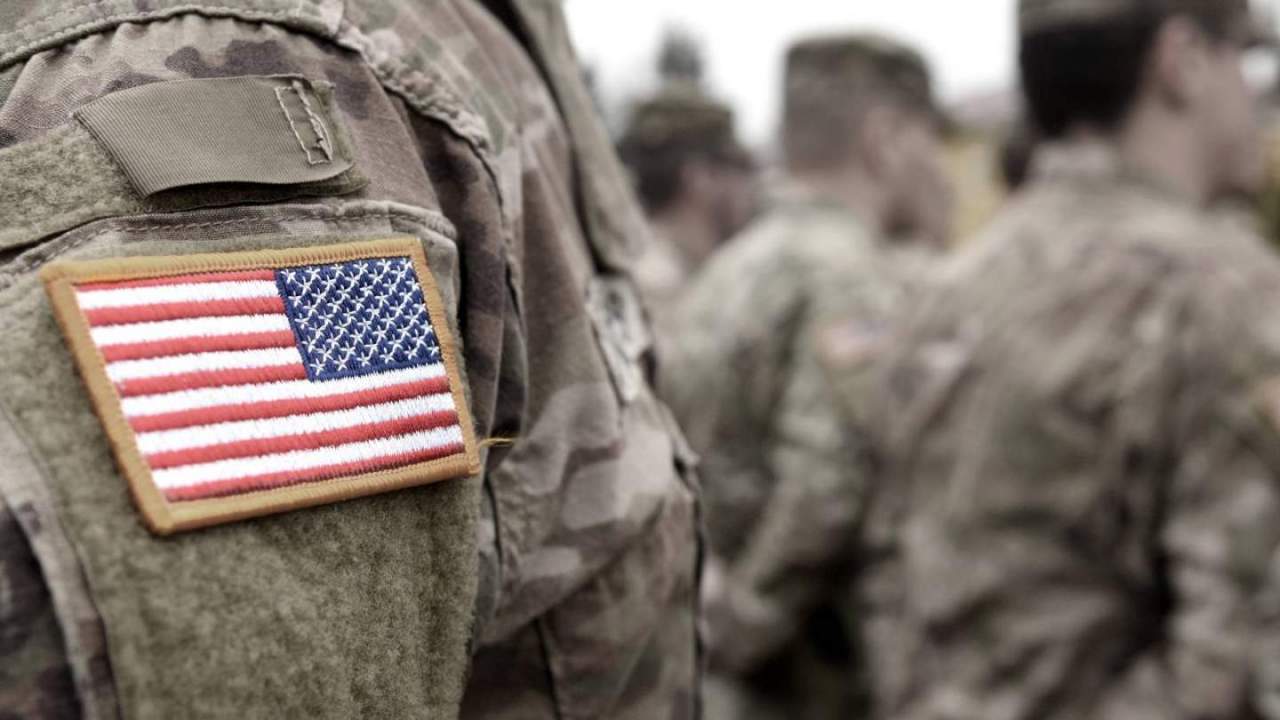 Beyond that, the report also revealed that 21 of the incidents included the observation of “unusual UAP movement patterns or flight characteristics,” including moving against or remaining still in the wind, abrupt changes in movement, or moving at rapid speeds despite no clear propulsion source. The ODNI went on to explain that new “scientific knowledge” may be necessary to analyze and understand some of these objects.

Though the US government once denied all reports of UFOs, things have changed over the past few years due, in part, to the release of three US Navy videos that captured UAPs in action. The videos were published in 2017 and 2018, though the Department of Defense didn’t officially confirm their authenticity until April 2020.

The videos include dialogue from the pilots who express surprise and confusion at the objects, including one that was moving quickly against the wind. The content was originally published by To The Stars Academy, an organization co-founded by former Blink-182 guitarist Tom DeLonge.

In 2020, the DoD officially authorized the release of these videos as unclassified content, noting in a statement at the time that it had determined the videos do not “reveal any sensitive capabilities or systems,” among other things. The UAP videos can now be directly downloaded from the DoD’s website.

The June 2021 UAP assessment notably avoided any mention of potential extraterrestrials, a topic the US government has historically mocked and, in more recent years, has remained quiet about. However, on November 10, Director of National Intelligence Avril Haines participated in the 2021 “Our Future in Space” Ignatius Forum where she spoke briefly about UAPs, dropping one statement in particular that caught the public’s attention.

When discussing the UAP assessment and the US intelligence community’s approach to investigating the matter, DNI Haines said:

…it was a report that Congress asked us to produce […] The main issues that Congress and others have been concerned about are basically safety of flight concerns and counterintelligence issues, but of course, there’s always the questions of, ‘Is there something we do not understand that might come extraterrestrially?'”

The statement seemingly acknowledges the potential these UAPs may be operated by a non-human intelligence, though that is far from confirmed. Critics have speculated the government may be teasing an extraterrestrial narrative to cover up secret military aircraft, for example, and other conspiracy theories have popped up in response to the renewed interest in UFOs.

The alien theories aside, DNI Haines underscored the need for interagency cooperation throughout the government and a more centralized way for reporting and studying the phenomenon in order to better understand it. She said, in part:

We don’t have a consistent way of reporting this information. We need to integrate a lot of the data we get, we need to get better at collecting info that is useful to us from different sensors […] and we have to deepen our analysis in these areas.

AI to the rescue? 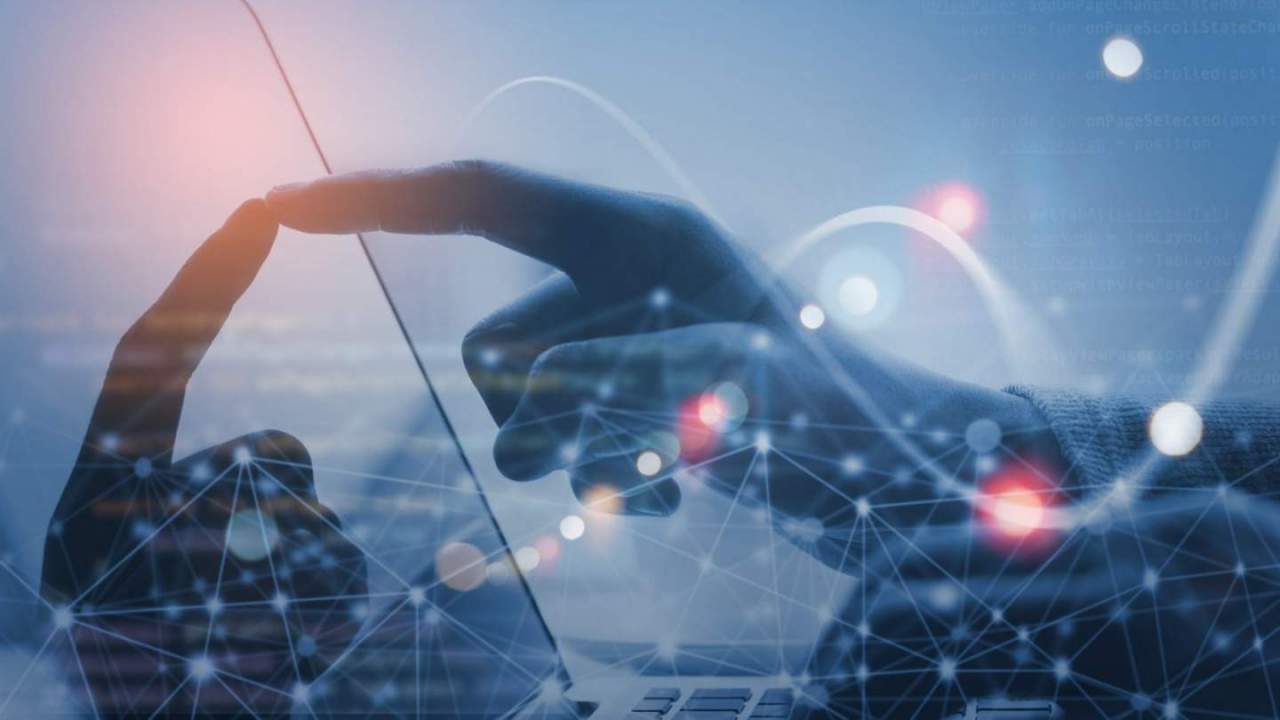 Multiple major issues must be properly handled for the government to move forward in studying the phenomenon: spotting potential UAPs, determining whether they’re truly anonymous, and sorting through huge masses of data.

Artificial intelligence may prove useful in this effort, at least based on the aforementioned June 2021 UAP assessment. In the report, the ODNI mentioned that the UAPTF would utilize machine learning and AI to identify “similarities and patterns” in data potentially containing UAPs.

As more data becomes available, the ODNI explained, machine learning algorithms will become more skilled at distinguishing truly anomalous phenomena from ordinary objects and weather events. Of note, AI would be able able to parse through far more data at a faster pace than humans, doing the hard work of separating the truly interesting content from reports that mistook ordinary phenomena for something potentially top-secret or extraterrestrial.