Autonomous car company Cruise has been given permission to let loose its EVs in California without a human backup driver onboard, revealing plans to begin entirely self-driving operations by the end of the year. The General Motors-owned company – which revealed a custom-designed electric vehicle, the Cruise Origin, earlier in the year – will be diving in at the deep end, with its driver-free vehicles roaming the streets of San Francisco.

“Today, Cruise received a permit from the California DMV to remove the human backup drivers from our self-driving cars,” Dan Ammann, CEO of Cruise, confirmed today. “We’re not the first company to receive this permit, but we’re going to be the first to put it to use on the streets of a major U.S. city.”

“Before the end of the year, we’ll be sending cars out onto the streets of SF,” Ammann continued, “without gasoline and without anyone at the wheel. Because safely removing the driver is the true benchmark of a self-driving car, and because burning fossil fuels is no way to build the future of transportation.”

Cruise is no stranger to San Francisco, of course. The company has been operating its vehicles there for some time now, with customized Chevrolet Bolt EVs outfitted with LIDAR and other sensor suites for autonomous use. Cruise has even run its own ride-hailing system, albeit in closed beta, allowing participants to summon a self-driving car to their location through a smartphone app.

The big caveat, though, has been the onboard safety driver. That’s been a human operator at the wheel, poised to take over should the car itself encounter a challenge its systems can’t handle. In total, Ammann says, Cruise has racked up over two million miles of city testing. 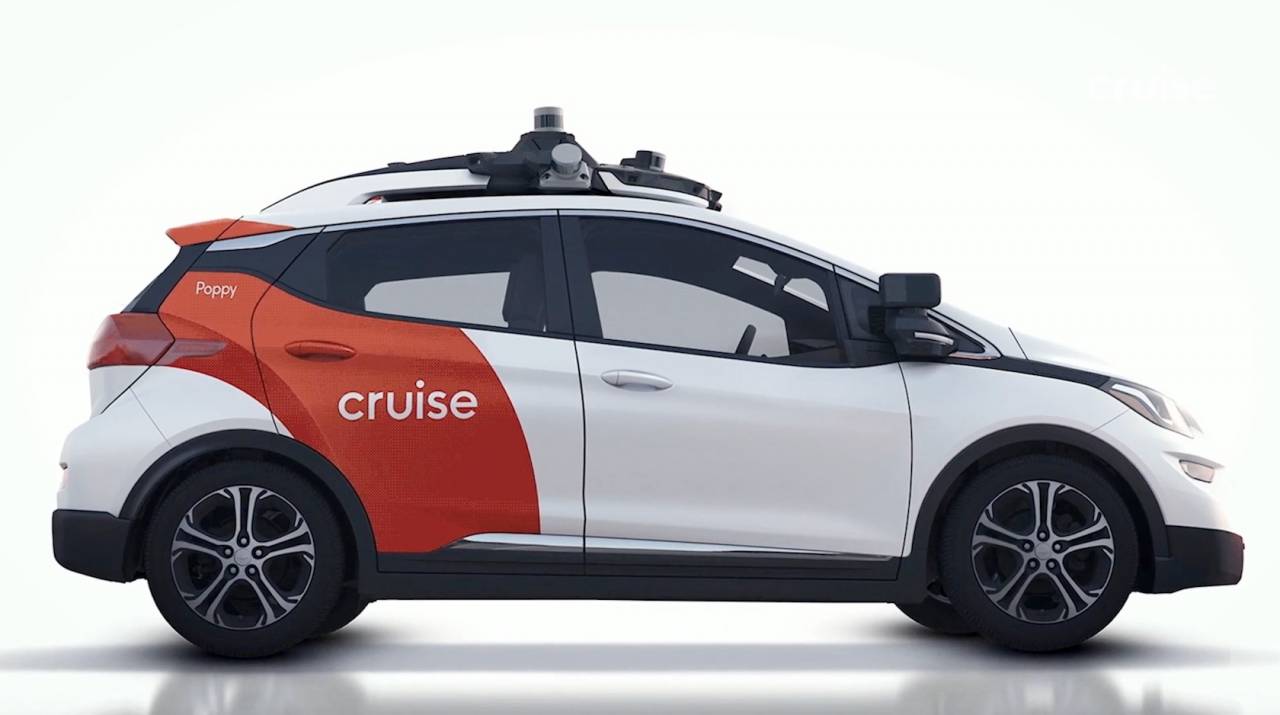 As the CEO concedes, Cruise’s vehicles won’t be the first autonomous cars to go human-free. Waymo, for example, has been operating without safety drivers in Arizona, and recently announced plans to open its ride-hailing service up to the general public. However, Ammann points out, that’s a very different challenge.

“And while it would be easier to do this in the suburbs, where driving is 30–40 times less complex, our cities are ground zero for the world’s transportation crisis,” he highlights, not mentioning Waymo or others by name but in a clear nod to the Alphabet company’s decision to take on more straightforward terrain to begin with. “This is where accidents, pollution, congestion, and lack of accessibility collide. Often quite literally.” 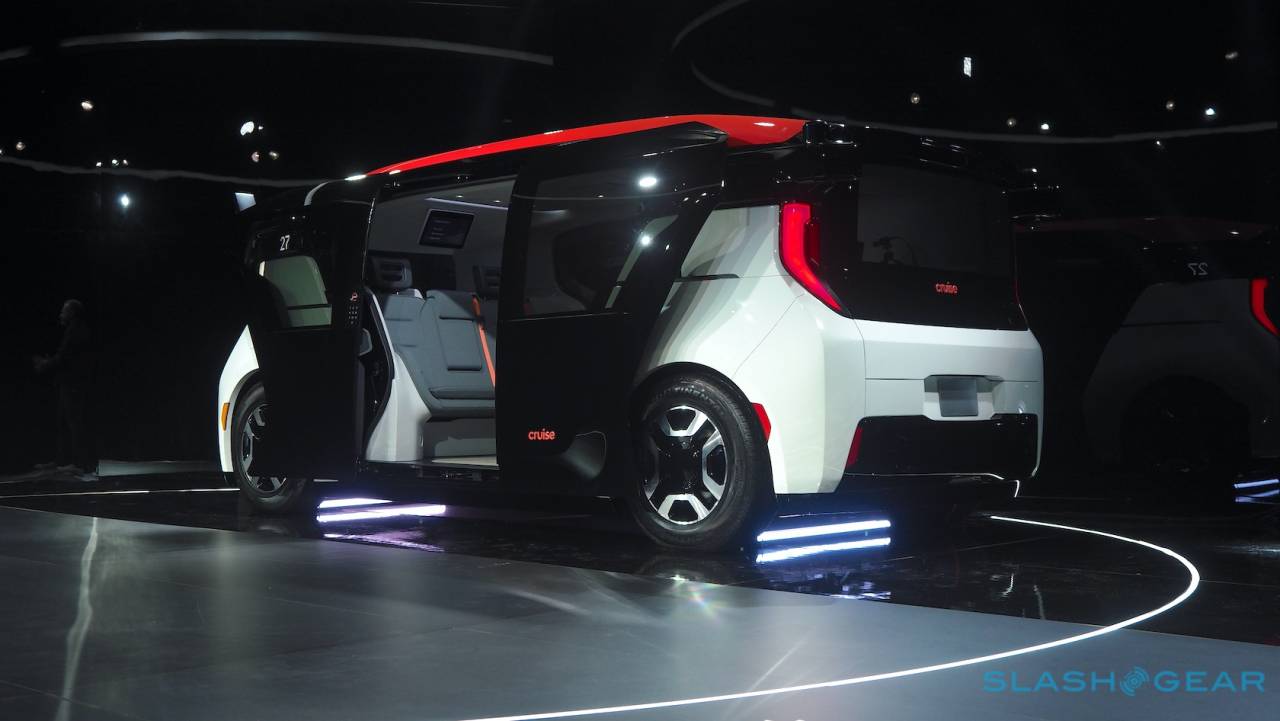 Initially, the human-free Cruise cars will continue to be the Bolt EV-based models. However the Cruise Origin – which will be the first autonomous vehicle to be based on GM’s new Ultium platform for electric vehicles – is expected to begin production in early 2022.