Air purifier specialist Coway has a new model just in time for pollen and allergy season, with the Airmega 250 promising more filtration in a smaller footprint. Slotting in-between the company’s small and stylish Airmega 150, and the larger Airmega 300, the ‘tweener also packs a HEPA filter capable of blocking viruses and bacteria.

Hardly surprising, that’s something a lot of people are considering these days, given the current health crisis. Coway isn’t making any specific claims about the Airmega 250’s ability to tackle COVID-19, but it’s worth noting that the US Centers for Disease Control and Prevention (CDC) does recommend purifiers with HEPA filters as part of its building ventilation protocols. 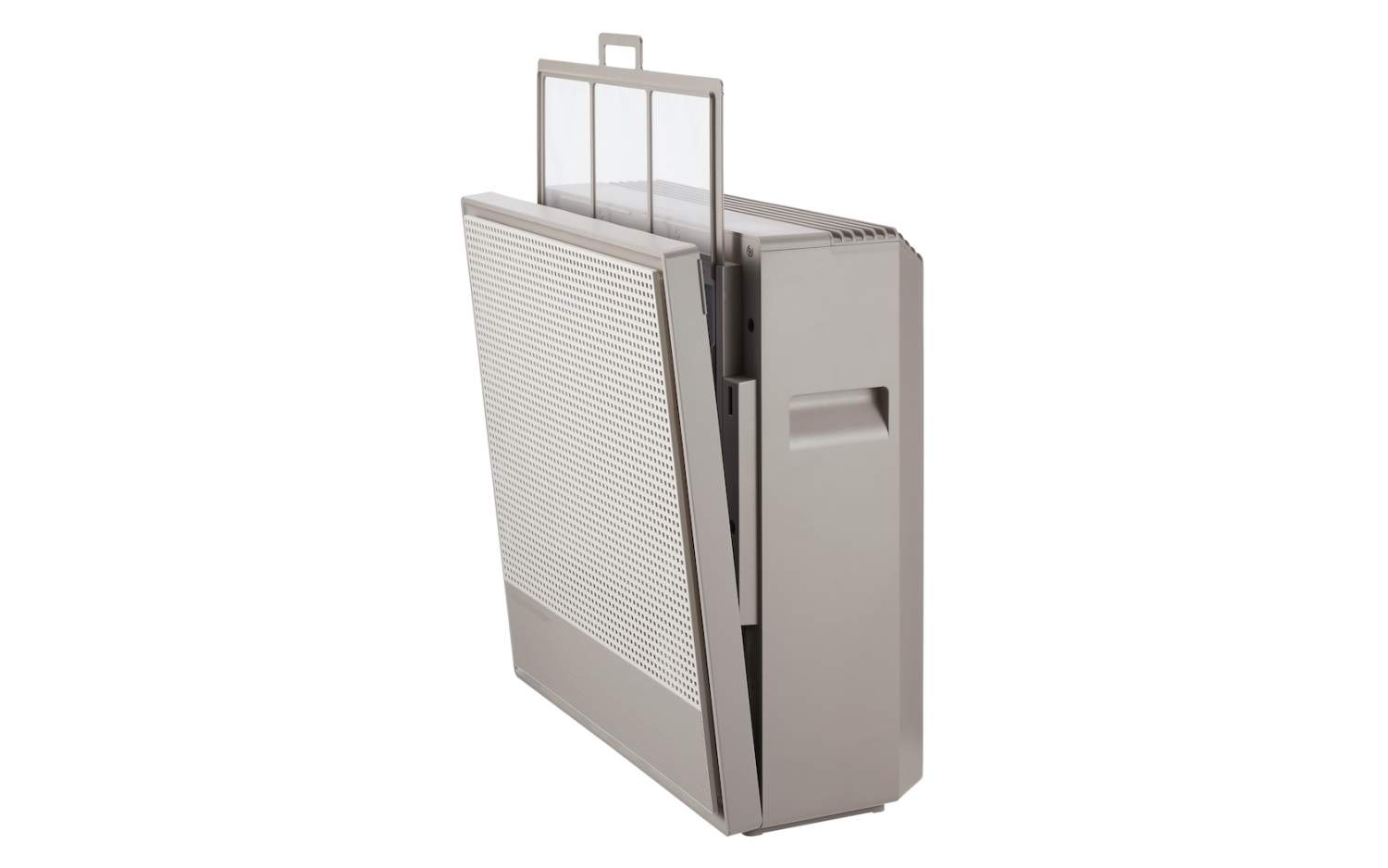 In the case of the Airmega 250’s filtration system – which Coway says is upgraded over previous models, and in fact its most powerful so-far – there’s first a washable pre-filter to capture dust and pet fur. It can be pulled out of the top of the unit, hand-washed, and then left to dry before being reinstalled. That’s followed by an activated carbon filter, which helps prevent smells from things like cooking and fires.

Finally, there’s the new Green True HEPA filter, which Coway says can remove 99.99-percent of airborne particles like bacteria, fungi, mold, and pollen. It’s capable of filtering particulates down to 0.01 microns in size. 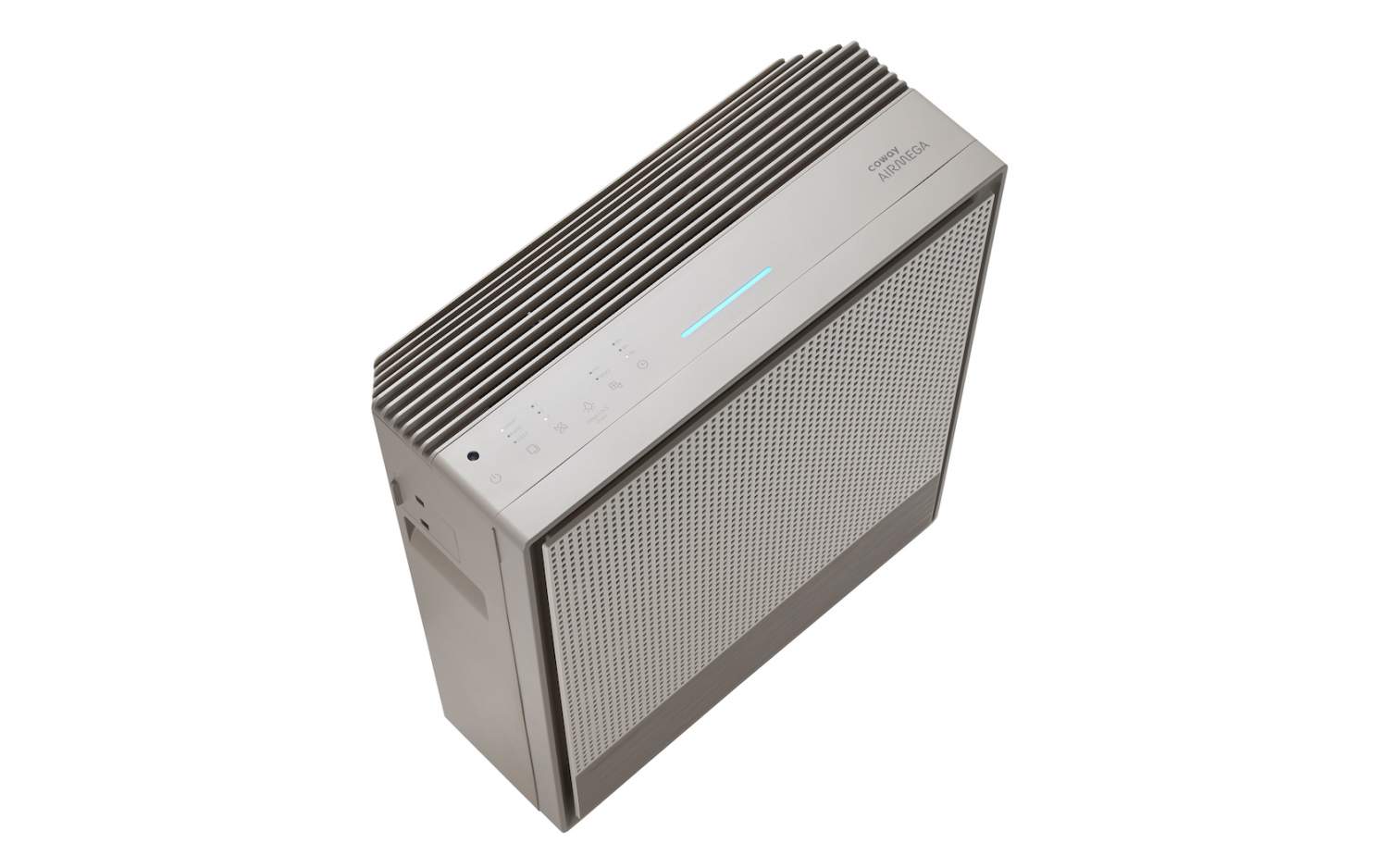 We’ve seen a number of new air purifier options on the market, some of which come in right at the low-cost end of the scale. Obviously, on the one hand you’re paying for the quality of the filtration, but usability is another consideration. In the case of the Airmega 250, there’s an onboard air quality sensor which switches the purifier between its three fan speeds depending on the conditions in the room. 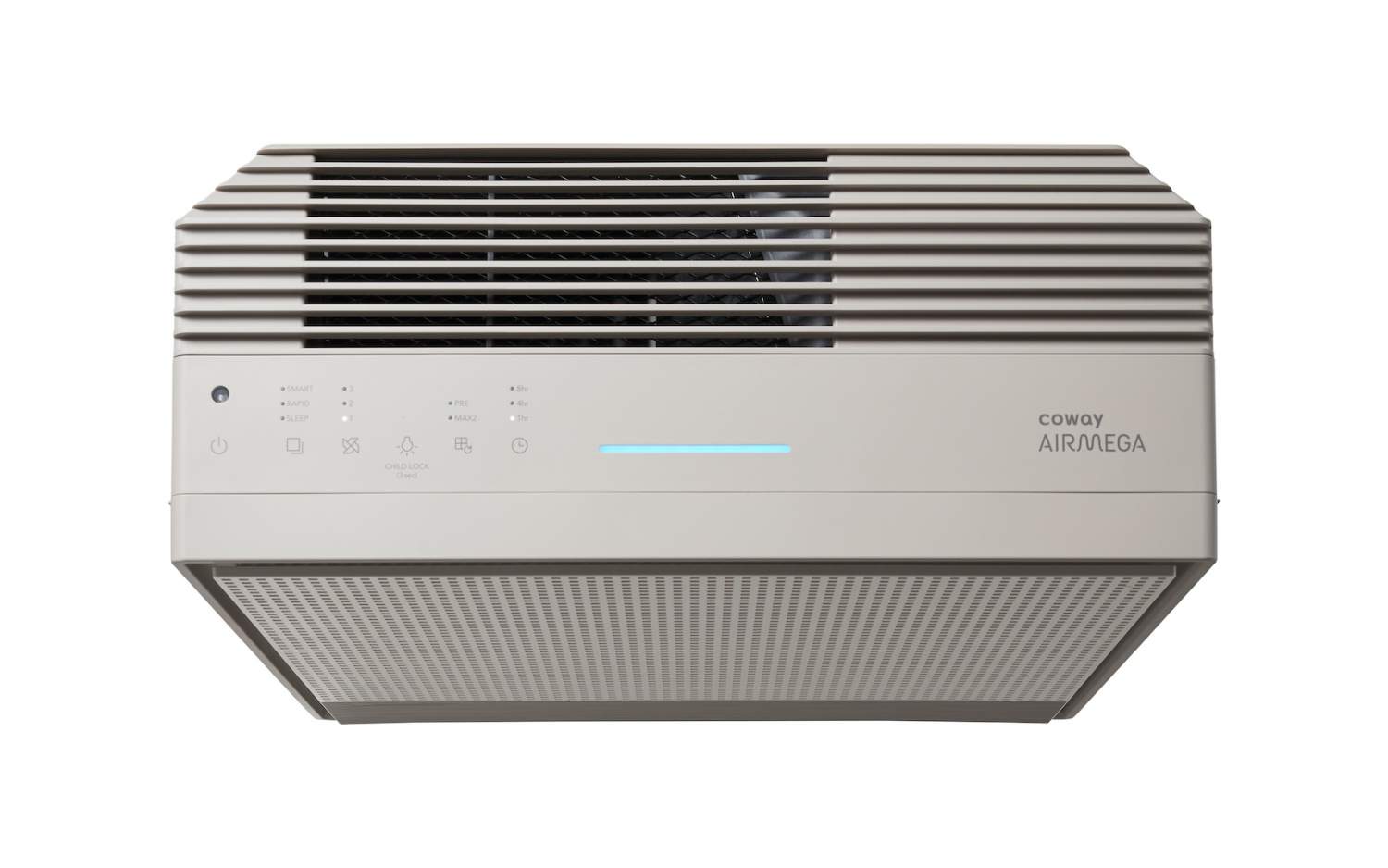 There’s also a Rapid Mode, which kicks in with the fans running at maximum power, to more quickly bring the air quality levels back to normal. A sleep mode runs the fans at lower speeds for quieter operation, and there’s an eco mode and a timer that can turn the Airmega off after an hour, four hours, or eight hours. Finally, there’s an LED bar which lights up in different colors depending on air quality – blue means good, green means moderate, yellow is unhealthy, and red is very unhealthy – and lights to remind you when you need to change the filters. 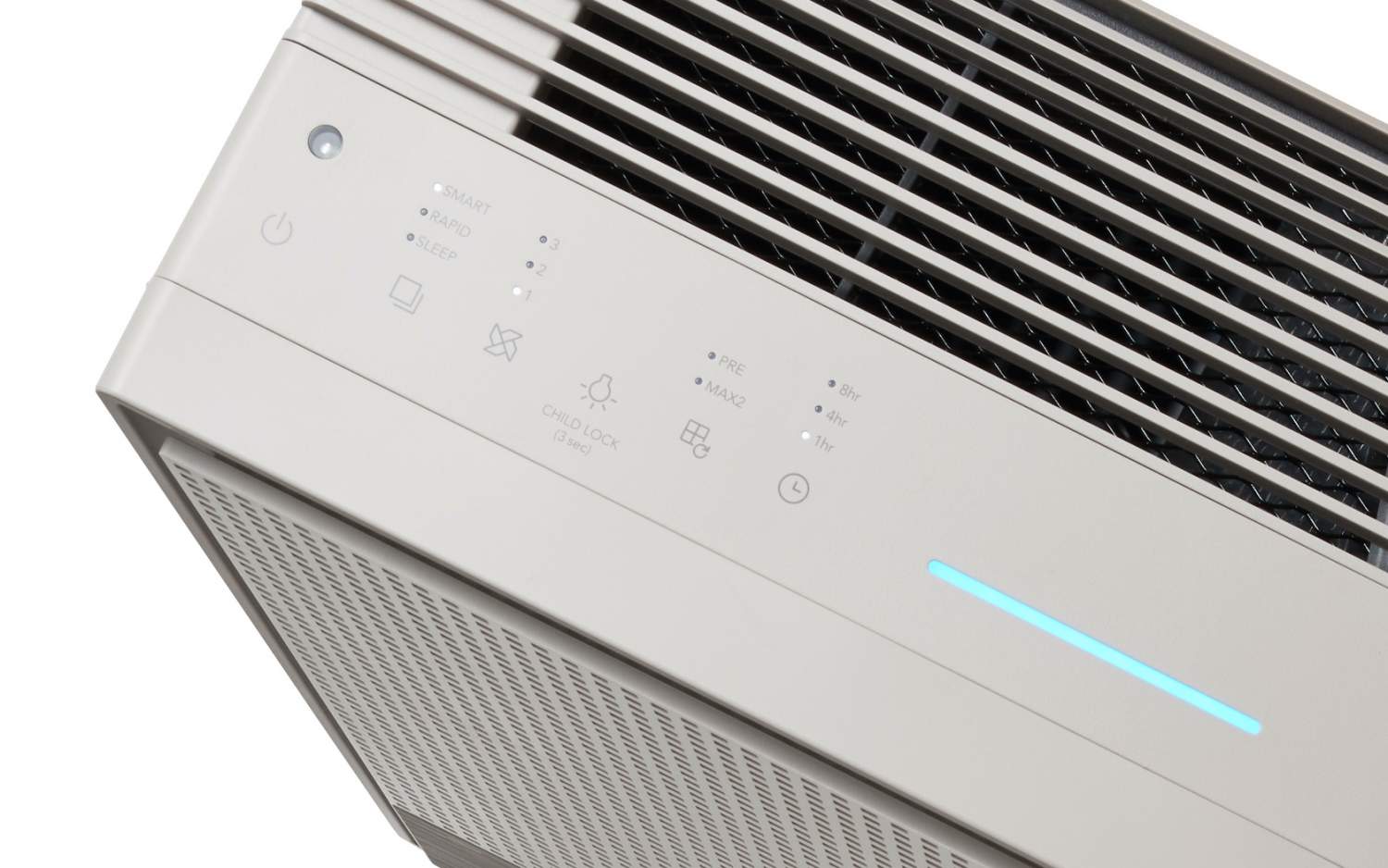 The whole thing measures 19.7 x 18.5 x 8.3 inches, so bigger all round than the $190 Airmega 150. However while that model is rated for spaces up to 214 square-feet in size, the Airmega 250 is rated for up to 930 square-feet. The Max2 filter – which includes both HEPA and activated carbon stages – lasts for about a year, Coway says. 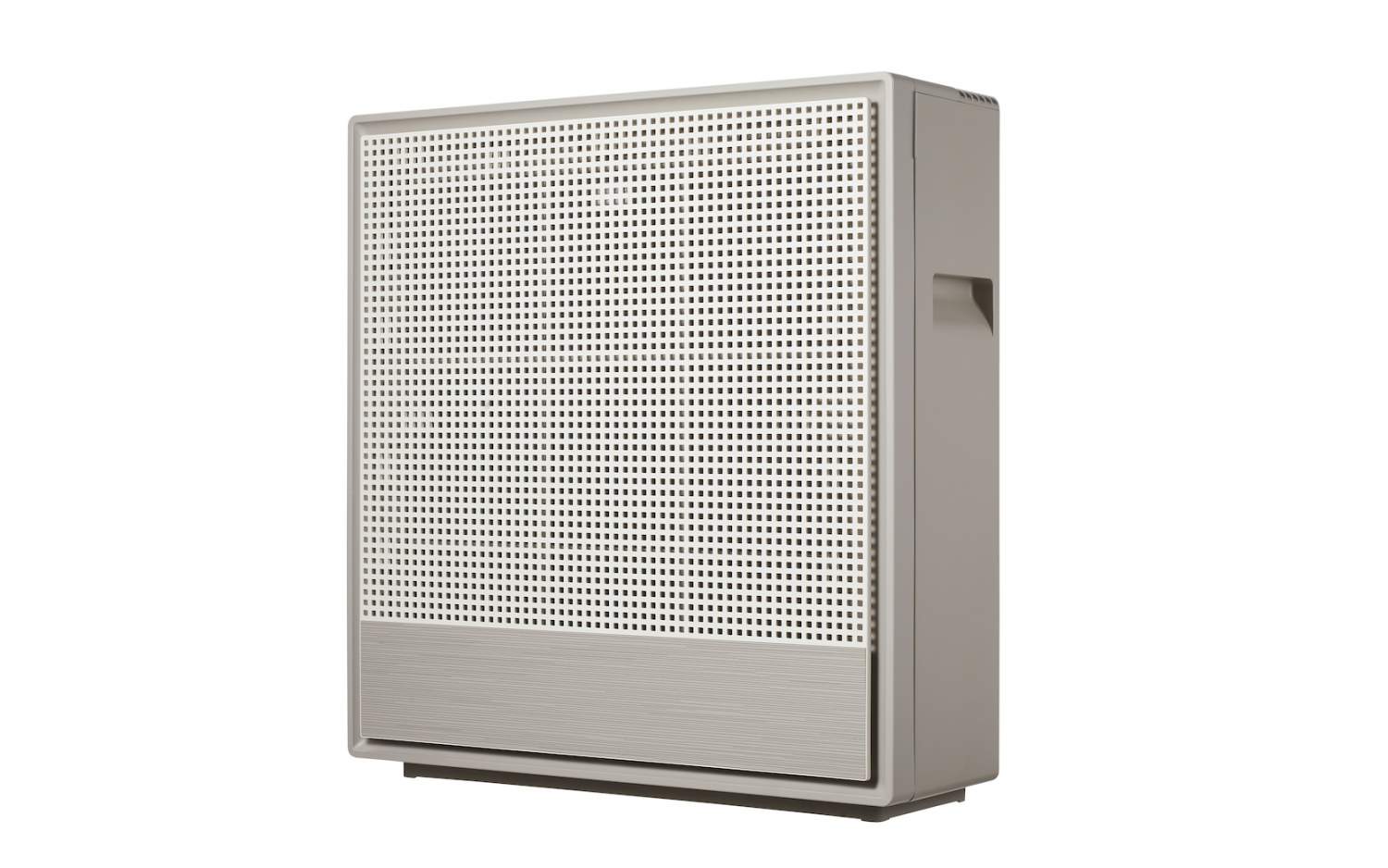 Replacement Max2 filters will be $79, while the Airmega 250 goes on sale today at $399. Later in 2021, meanwhile, Coway says it’ll be followed by the Airmega 250S, which will have WiFi and support remote control via the company’s Mobile IoCare app, along with integration with smart speakers using Amazon Alexa and the Google Assistant.