Google’s original Chromecast was a runaway success, and now the company is hoping to do for audio streaming what it did for video. The Chromecast Audio – launched alongside a new Chromecast Video – promises to bring traditional speakers and HiFi systems up to speed in the brave new age of streaming, and all for a bargain price of $35.

The same size and shape as the new Chromecast Video – a flattened circular puck of lightweight plastic – the music version differentiates itself with molded grooves like an old vinyl record. You’ll probably smile at it when you first open the box and then never see it again, as Chromecast Audio is really designed to live behind your speakers. 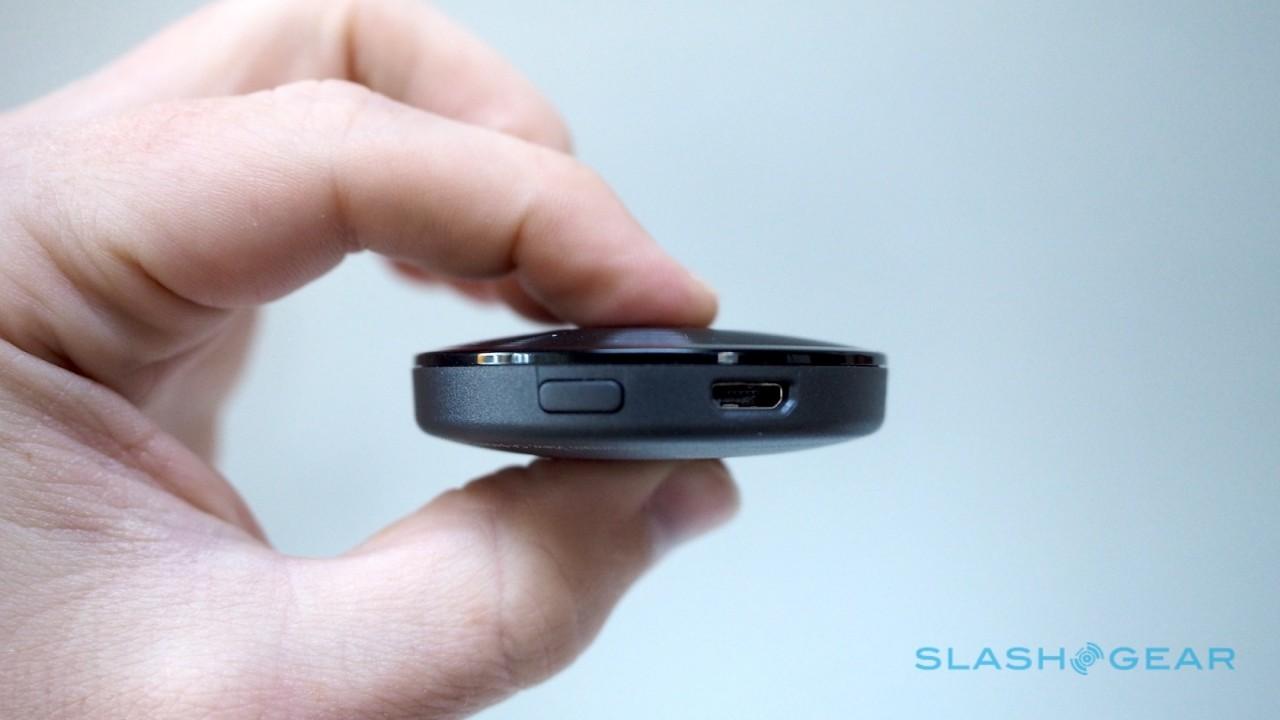 The ports are deceptively simple: microUSB and a 3.5mm jack. The former is for power – Google includes a USB adapter in the box – while the latter is for hooking up your speakers. Cleverly, the same socket can handle not only analog audio (Google includes a 5-inch aux cord for that) but, with the right cable, plug into RCA inputs or an optical input. Neither are bundled, mind.

Inside the puck casing is 802.11ac 2.4/5GHz WiFi and an AKM AK4430 DAC. The latter is good for up to 24-bit, 96 kHz audio (on paper at least; it’s actually not being used to its full capabilities yet and tops out at 24-bit/48 kHz), though there’s a fair chance it’s the speakers you’re connected to, the origin of the music, and the interconnects involved which will have more of a noticeable impact on your sound quality. 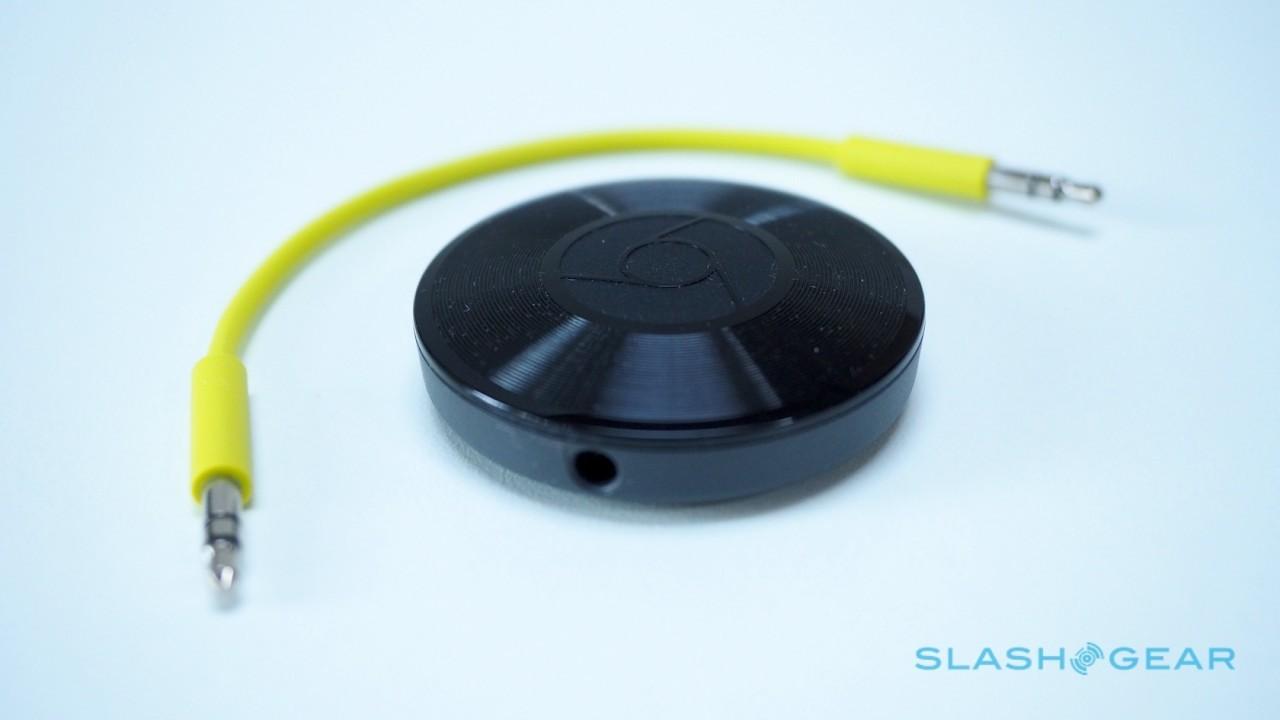 Setup is simple. Plug the Chromecast Audio into your speaker system or amplifier of choice, hook up the power, and then make sure you’re running the latest version Chromecast app. There, you teach the dongle your WiFi credentials and give it a name, and then make sure to turn on HDR music in the settings for the best quality sound. 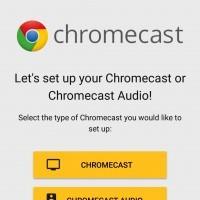 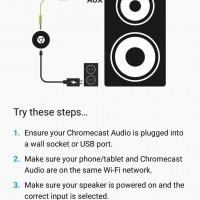 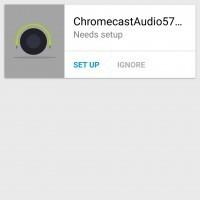 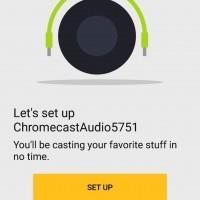 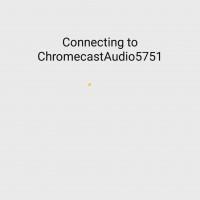 From that point on, any app on your Android or iOS device that has a “Cast” icon can stream through the Chromecast Audio: the adapter just shows up as an available playback option in the drop-down menu. 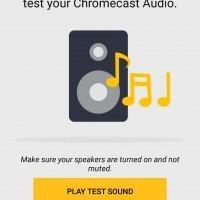 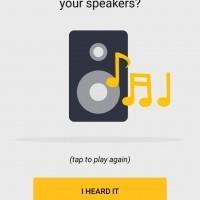 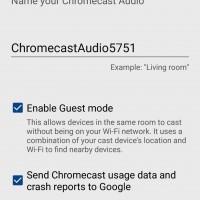 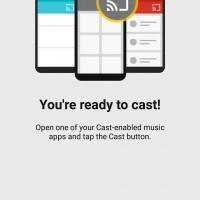 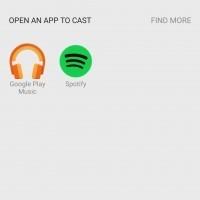 That includes favorites like Spotify, Pandora, iHeartRadio, and more, and unlike a Bluetooth speaker your phone – once it sets up the stream – isn’t sat in the middle. The Chromecast Audio connects directly, which means no message alerts or gaming noises punctuating your music. If you want, you can turn on Guest mode – with an optional PIN – to allow visitors to stream even if they haven’t got access to your WiFi network.

I had no issues with playback stability, streams starting up just a few moments after I selected the player from the app. 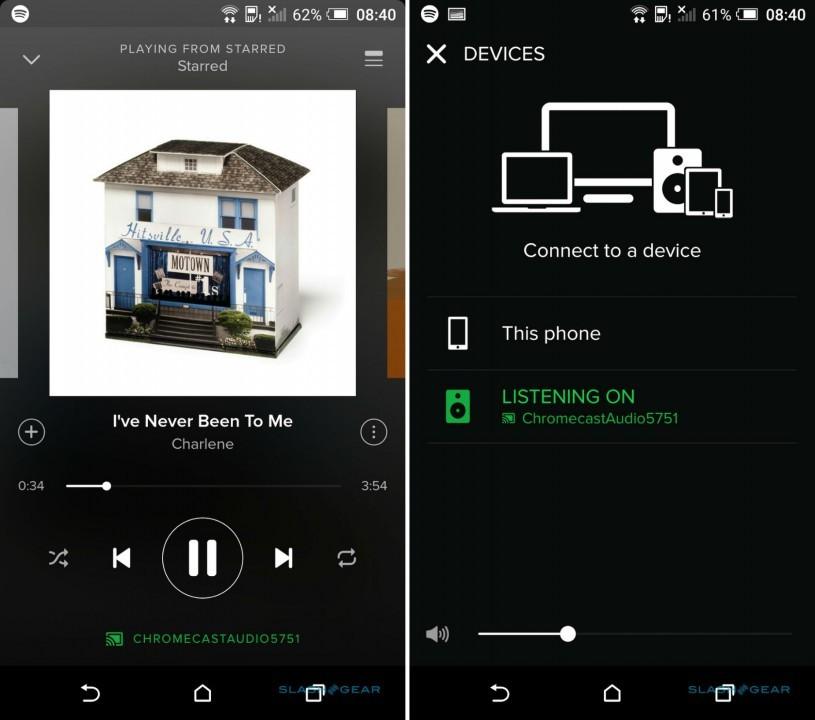 Unsurprisingly, the experience is a little more flexible for Android users than their iPhone counterparts. An Android phone will effectively let you funnel any sound through Chromecast Audio: if the app doesn’t natively support it, there’s an option to pipe all the phone’s sounds through the dongle.

That isn’t the case on iOS, and – with iTunes and Apple Music the glaring opt-outs – many iPhone users will discover that their songs aren’t going to play nicely with Google’s system. To be fair, it’s not just Cupertino holding out; Amazon Prime Music also isn’t compatible.

On the desktop, it’s another patchy experience. Native Cast support is less common there, though Google offers a Chromecast extension for Chrome which means anything in the browser – whether Spotify’s web version, a YouTube video, or any other stream – can be piped through the Chromecast Audio. At times I did observe a little audio/video syncing delay between the YouTube video playing on the screen and the sound coming out of the speakers, mind.

What Chromecast Audio can’t do yet is multiroom playback. That’s one of the more appealing elements of modern home audio streaming, being able to group several speakers into different rooms or zones and have them all play the same thing at the same time. It’s not easy, mind: any lag between what’s coming out of one speaker versus another is going to be pretty much instantly noticeable.

Google says multiroom support is coming later on in 2015, as a software update. Similarly, the list of Cast-enabled apps is getting longer all the time, though it’s almost certain that Apple will never add support in preference to its own AirPlay system.

A few years back, Google’s audience for the Chromecast Audio might’ve been much larger: standalone speakers were far more prevalent. These days, though, Bluetooth speakers are inexpensive; even Sonos, which began by wirelessly connecting existing speakers to its multiroom system, now focuses more on all-in-one players (the self-contained PLAY:1, for instance, starts at $199).

If you’re devoted to your current speaker set-up, there are a couple of alternatives to Chromecast Audio. I’m a big fan of Sonos, and the Sonos Connect will integrate whatever speakers you currently have into the company’s multiroom network; it’s ten times the price of Google’s dongle, mind. 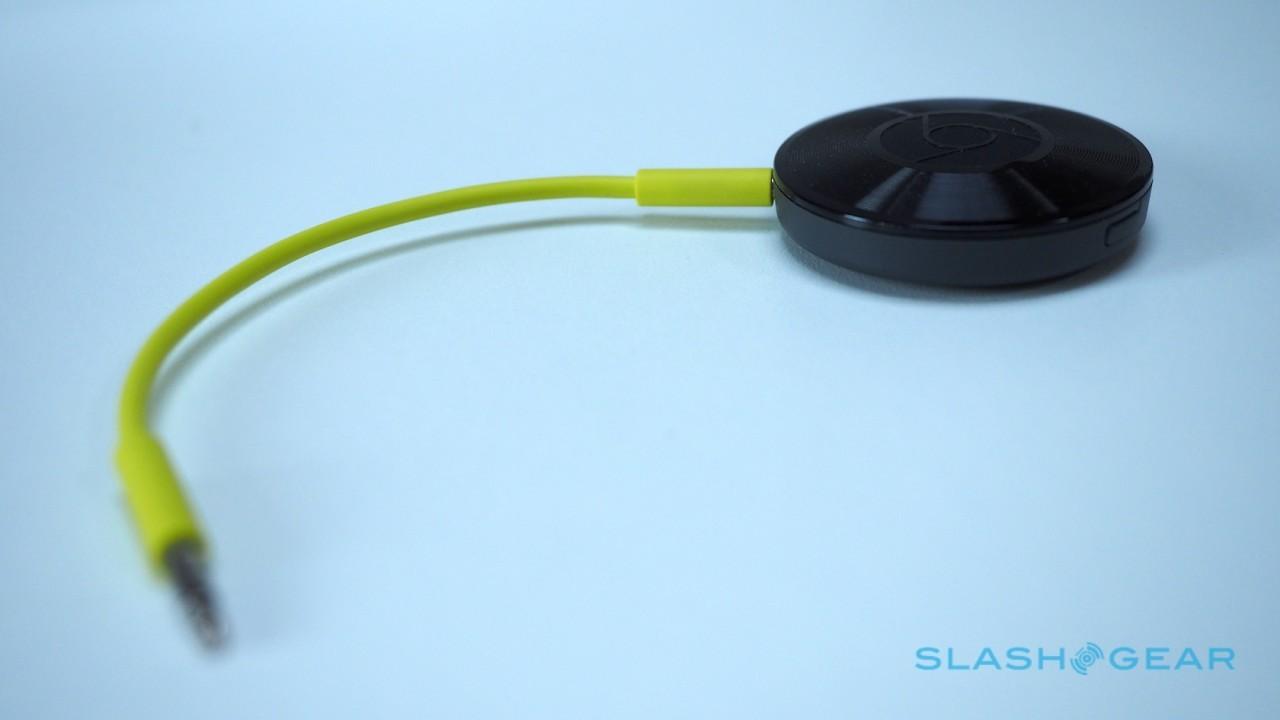 Those with an Apple Music subscription or a catalog of downloaded tracks from iTunes, meanwhile, should probably look to a $99 AirPort Express that – in addition to being a WiFi router – has native AirPlay support and multiroom abilities.

All the same, for the price the Chromecast Audio is hard to argue with. It’s only one piece in a chain, though, and how enjoyable the overall experience will be depends on the nature of your source, the platform you’re using to control it, and – most importantly – the speakers you have it plugged into. 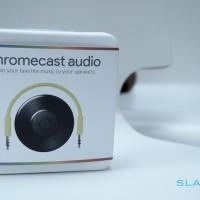 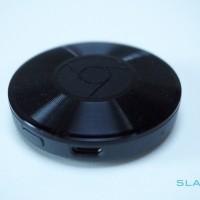 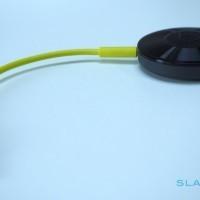 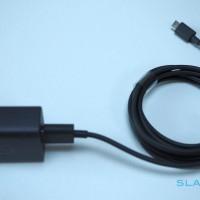 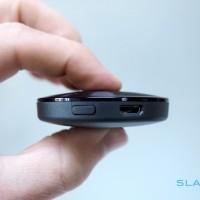 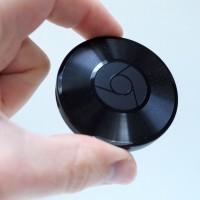 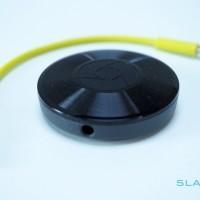