In what looks set to be a controversial test, Consumer Reports has handed Chevrolet’s Bolt EV the Electric Vehicle Range Record, sidelining Tesla in the process. The Bolt EV is rated by the EPA (Environmental Protection Agency) as being capable of 238 miles of all-electric driving on a single charge. However, in Consumer Reports’ trials, the Chevy hatchback managed 250 miles.

The testing itself consists mainly of highway driving at a steady 65 mph, though there’s some “mixed driving” thrown in too. In contrast, the EPA comes up with its figure for total range by assuming a mixture of city driving and highway driving. Its eMPG figure – miles per gallon equivalent – assumes 55-percent city and 45-percent highway driving. Consumer Reports also tests with the air conditioning and heating deactivated in the cabin.

Either way it’s an impressive showing for Chevrolet’s car. Now, it’s worth noting that Consumer Reports opted not to test the Tesla with the biggest advertised range today. In what’s likely to only reignite the ongoing spat between the automaker and the review site, instead of a Model S 100D – billed as having 335 miles of EPA range – the existing 2016 Tesla Model S 75D in their fleet was the comparison car. That has a claimed 259 mile EPA range. 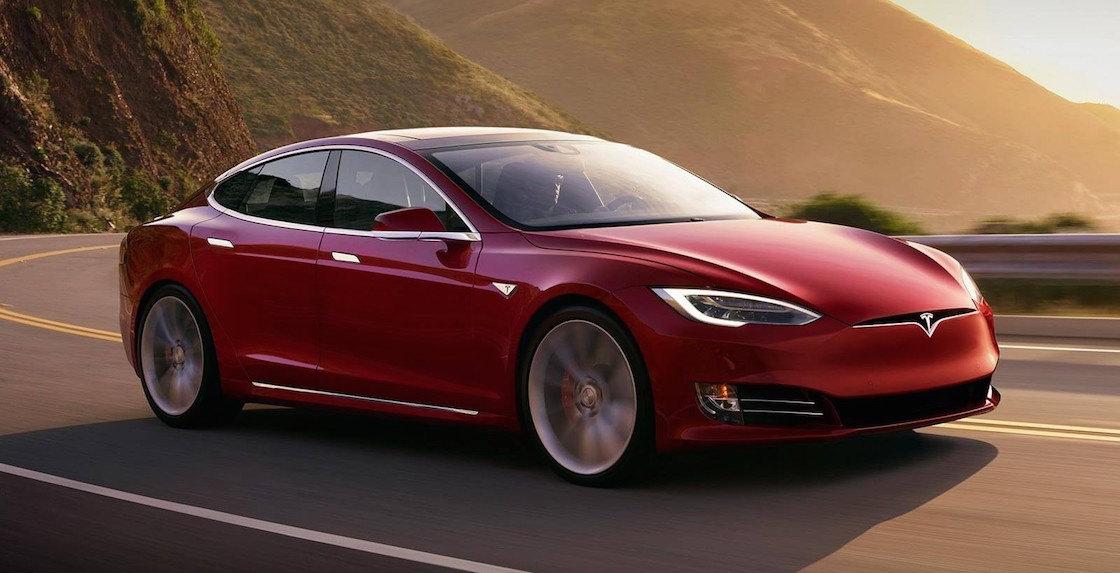 The justification given is that there’s a significant price premium to be paid if you want to make that range leap. “A new Tesla Model S or X 100D would probably beat the Bolt’s range, but you’d have to pay $100,000 or more for one of those cars,” Consumer Reports argues. “CR has not yet tested the range on those versions.”

Still, the site points out that in its experience most electric cars under-perform compared to their EPA guidance. The 2016 Model S 75D, for instance, managed 235 miles versus its 259 mile performance on paper. The assumption is clearly that the Tesla cars with larger batteries would similarly fall short.

It fits with our own testing experience with the Bolt EV. When we tested the car back in April we also found its real-world range could exceed what Chevrolet and the EPA quote on paper. Consumer Reports’ comments on price – pointing out that you could buy two Bolt EV for the cost of a decently-equipped Model S – are true, though of course there’s the new Tesla Model 3 to consider.

That has a quoted 220 miles of range for the most affordable, $35k version, which Tesla won’t begin production of until later in the year. Currently, the automaker is focusing on the more expensive Model 3 with a quoted 310 miles of range. That’s priced from $44k, and it’s too early for real-world mileage reports to have surfaced.