Hearing aids could become far more affordable in the US, with the FDA proposing a new category of over-the-counter models potentially far cheaper than current, prescription hearing aids. The new rule would upend current legislation that requires hearing aids be fitted by an audiologist, and only after a medical exam is completed.

Although consumer audio technology has advanced considerably over the past decade, with products like fully wireless earbuds becoming more and more attainable, the hearing aid segment hasn’t followed suit. Although some companies have adopted features like smartphone control and adjustable profiles, in addition to making the aids themselves smaller and more discreet, a set can still cost thousands of dollars to buy.

Back in July, US President Biden signed an Executive Order that, in part, aimed to address that issue. The EO, “Promoting Competition in the American Economy,” called for a new over-the-counter (OTC) category of hearing aids which could be sold directly to users, either in stores or online.

Now, the FDA has responded with a proposed rule that would do just that. Intended “to help increase competition in the market while also ensuring the safety and effectiveness of OTC and prescription hearing aids,” the Food and Drug Administration said today, it also includes new guidance on safety features such as maximum volume limits. 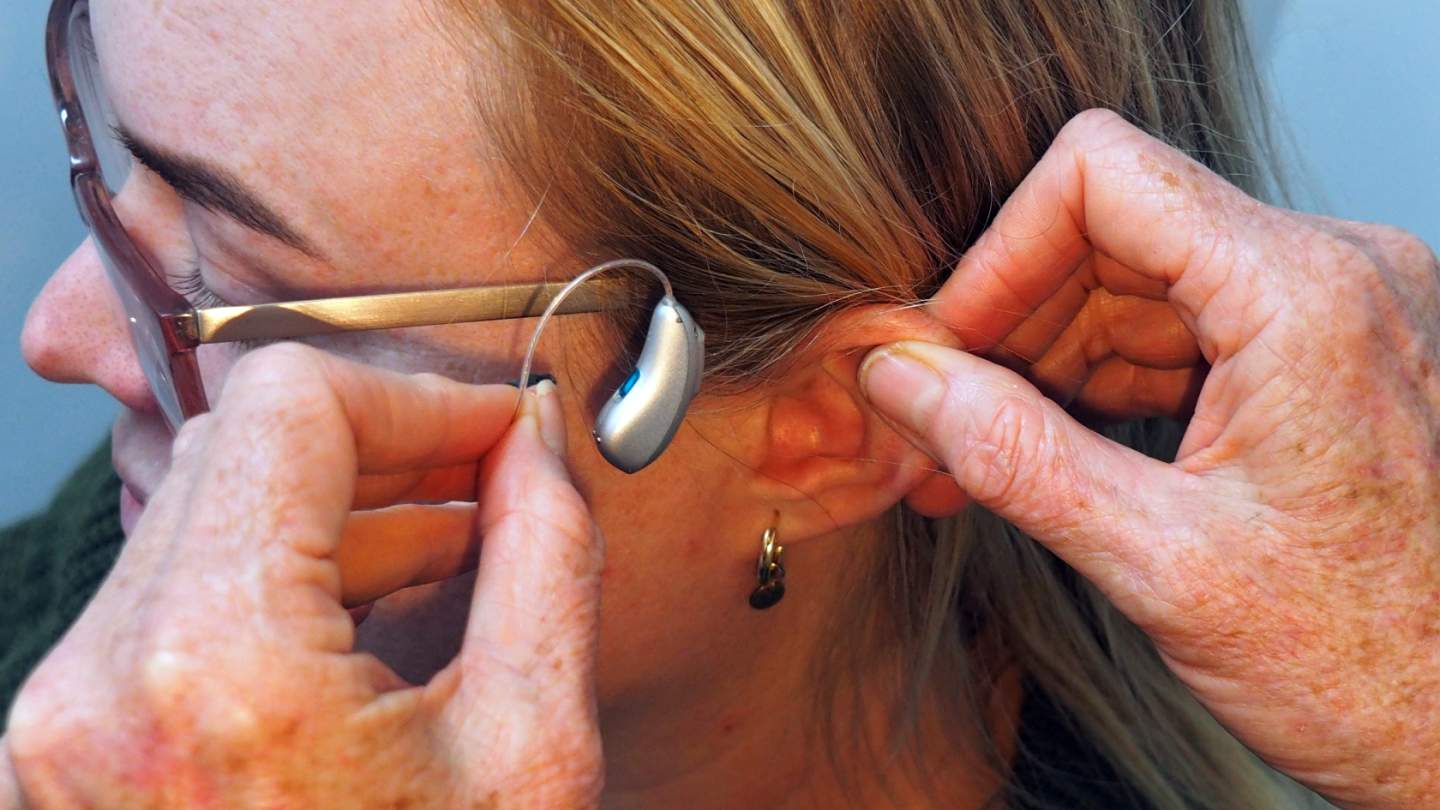 “The FDA’s proposed rule represents a significant step toward helping ensure that adults with mild to moderate hearing loss have improved access to more affordable and innovative product options,” Janet Woodcock, M.D., Acting FDA Commissioner, said of the announcement. “The new regulatory category will provide the public with greater control over their hearing aid purchasing decisions at stores nationwide or online without the need for a professional hearing exam, fitting adjustment or a prescription.”

Only certain air-conduction hearing aids, intended for those aged 18 years or older, and exhibiting miild to moderate hearing loss would be eligible for inclusion in the OTC category. Those with severe hearing loss, or those aged under 18 years, would still require a prescription device.

There would be maximum limits on output volume for OTC hearing aids, to avoid accidental damage to the ears. There would also be requirements around factors like distortion control limits, self-generated noise limits, latency, and the range of and uniformity of frequencies that the aid can reproduce. Finally, there is a requirement to limit the insertion depth into the ear.

Of the roughly 15-percent of American adults who report trouble hearing, the FDA says, only a fifth currently use a hearing aid. Among the reasons why the agency believes that’s the case, overall expense and a shortfall in technology compared to consumer electronics are key. The proposed rule is scheduled to be published on October 20, at which point a ninety day comment period will begin.