A new Executive Order could make hearing aids cheaper in the US, cut internet costs, and protect right-to-repair rules, as President Biden aims to undercut corporate consolidation in Big Tech, pharma, and other industries. In addition, the Order lights a fire under antitrust agencies to investigate and enforce business deals and more that might impair competition.

“In total, higher prices and lower wages caused by lack of competition are now estimated to cost the median American household $5,000 per year,” the White House said in a statement. “Inadequate competition holds back economic growth and innovation.”

The resulting Order is wide-reaching, with a total of 72 initiatives across more than a dozen federal agencies. They include everything from allowing hearing aids to be sold over the counter at drug stores, rather than requiring specialist retail, in an attempt to pull back from the several thousand-dollar price tags they currently carry.

“Hearing aids are so expensive that only 14% of the approximately 48 million Americans with hearing loss use them,” the White House highlights. “On average, they cost more than $5,000 per pair, and those costs are often not covered by health insurance. A major driver of the expense is that consumers must get them from a doctor or a specialist, even though experts agree that medical evaluation is not necessary.” 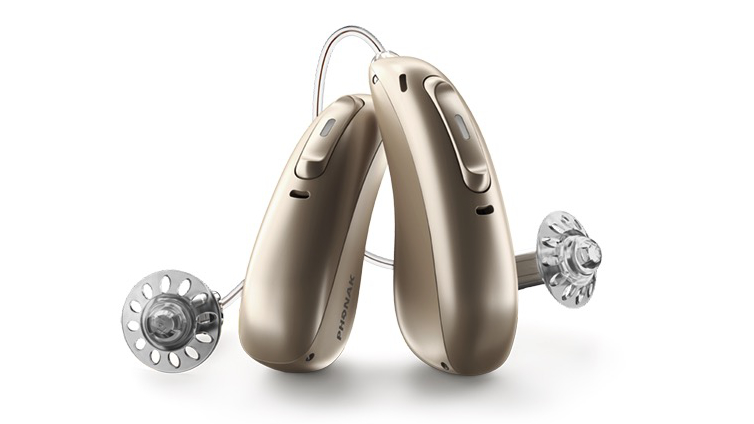 Internet costs and options are another priority. The Order will ban “excessive” early termination fees – on average $200 – and prevent landlords from cutting exclusivity deals with a single ISP that prevent tenants with only one – often expensive – option. Providers will need to more clearly detail the exact costs of their plans, so as to make comparison shopping between ISPs more straightforward.

It’s being referred to as the “Broadband Nutrition Label,” and will require providers to report all pricing and subscription rates to the FCC. The President is also encouraging the FCC to restore the Net Neutrality rules which were dismantled under the Trump Administration, so as to prevent blocking or slowing of online services.

Perhaps the biggest new rules in the Executive Order are saved for Big Tech. They include greater scrutiny of mergers, particularly where they’re being led by “dominant internet platforms, with particular attention to the acquisition of nascent competitors, serial mergers, the accumulation of data, competition by “free” products, and the effect on user privacy.”

Biden also requested new rules on surveillance and the accumulation of data to be formulated by the FTC, along with rules to bar unfair methods of competition in internet marketplaces.

As for right-to-repair, the Order encourages the FTC to implement rules that would stop anti-competitive restrictions on using independent repair shops, or doing your own DIY repairs, of your devices and equipment. The Order particularly calls out phone manufacturers for this.

Of course, there’s a gulf between an Order and requests to agencies, and things actually being implemented. To try to ensure all of this actually happens, Biden has established a new White House Competition Council, which will be led by the Director of the National Economic Council. It will track progress on how the initiatives in the Order are implemented, along with coordinating the government’s response to large corporations.