Microsoft has confirmed that bank Chase will be releasing a Windows Phone app for the newly-previewed Windows Phone 8 platform later in the year, adding secure banking to the Wallet Hub. The app will support depositing checks to customers’ accounts simply by snapping a photo of them.

The Wallet will also feature a PIN, which can be used to protect any purchases made using the phone. That covers both NFC transactions and Marketplace purchases, and means that even if the Windows Phone itself isn’t secured with a lockscreen PIN, people picking it up won’t be able to spend the users’ money. 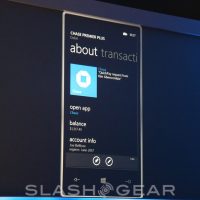 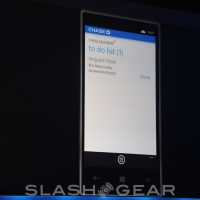 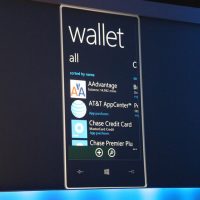