It probably wouldn’t be unfair to say that Celio’s REDFLY hasn’t exactly been the outlandish sales success the company was hoping for.  Intended as a companion device for your Windows Mobile smartphone, it has the form factor of a netbook but none of the independence: without the cellphone, the REDFLY does nothing.  Rather than roll over and quietly expire, however, Celio are back with two new products, the REDFLY C7 and C8N.

Both adhere to the original REDFLY concept: that smartphone users sometimes want a bigger display and larger keys than are possible on a mobile handset.  The C7 gets a 7-inch display (compared to the original’s 8.3-inches), loses three hours of battery life on the original and – bizarrely – gets $30 more expensive.  The plus side is that it’s a whole 8oz lighter.

As for the C8N, it sticks with the 8.3-inch display and adds a composite video input that Celio are calling the “REDFLY Media Port”.  That mainly allows them to use a proprietary cable and charge you $20 for the privilege of hooking up your iPod, digital camera or other composite-spitting media source.

Both will be available in the first week of December, priced at $229 for the C7 and $299 for the C8N.  If you’re looking at those prices and thinking “oh, a little cheaper than most netbooks”, don’t forget that you’ll need to have a Windows Mobile smartphone as well, otherwise your REDFLY will do nothing. 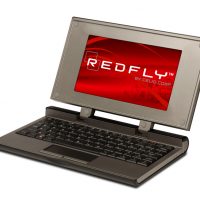 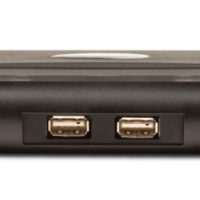 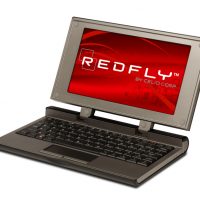 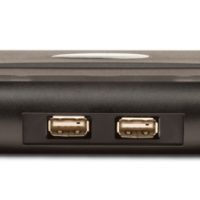 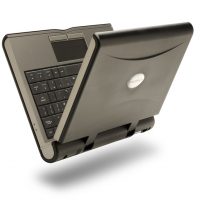 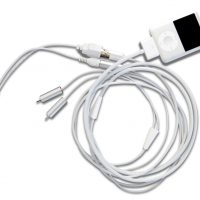 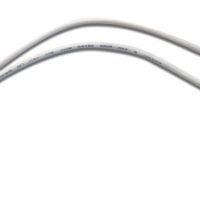 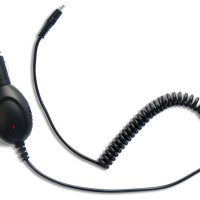 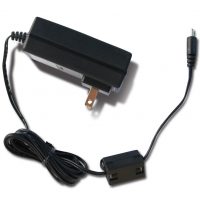