This week we’ve got one whole heck of a lot of Canon photography equipment being revealed, with cameras popping up from the very inexpensive to the top of the line in personal shooters. The SX410 IS comes as the successor to the SX400 HS, the PowerShot ELPH 350 HS comes as the successor to the ELPH 340 HS, and the EOS Rebel T6i comes as the latest edition of the “classic” Rebel. Then there’s the EOS Rebel T6s, designed to deliver the best possible photos with an EOS APS-C format sensor, and the Canon 5DS SR, delivering the world’s highest resolution among 35mm-format Digital SLRs.

The Canon 5DS SR trumps the 5D Mark III’s 22.3-megapixels with a whopping 50.6-megapixel image sensor and a Dual DiGiC 6 image processor, the newest image processor from the company. This device works with a 61-point AF viewfinder AF, intelligent viewfinder like the 7D Mark II, and connects to your computer with USB 3.0. Advanced from start to finish. 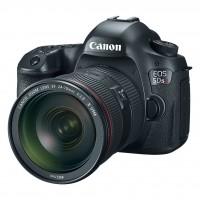 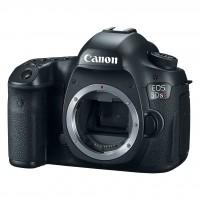 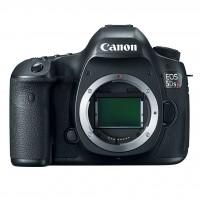 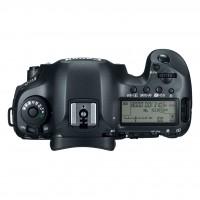 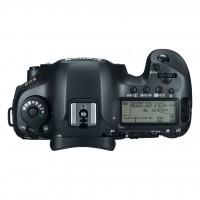 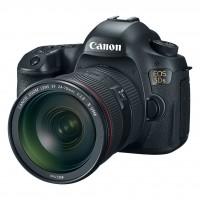 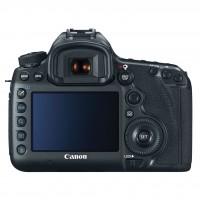 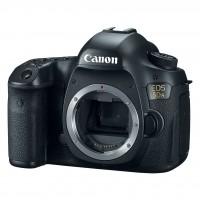 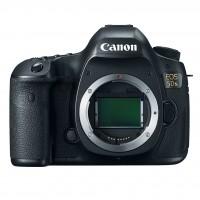 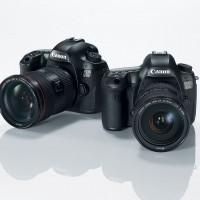 The Canon EOS Rebel T6s is very similar to the T6i, both of which work with a 24.2-megapixel CMOS (APS-C) image sensor. This is Canon’s highest resolution amongst EOS models with APS-C format sensors. 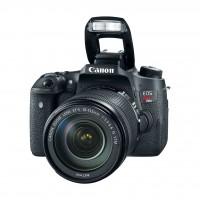 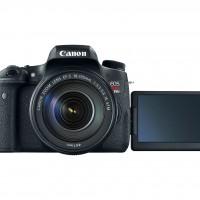 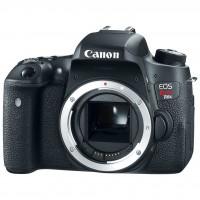 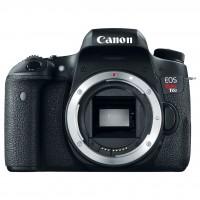 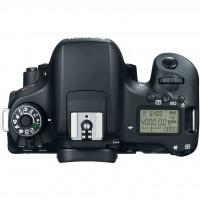 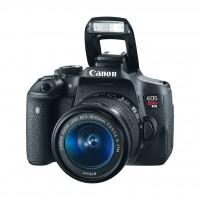 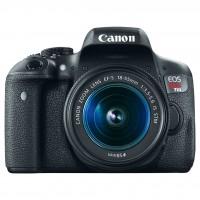 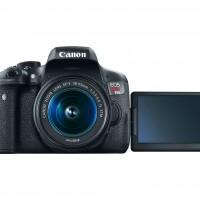 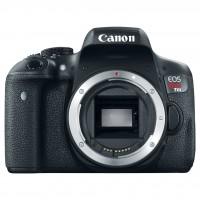 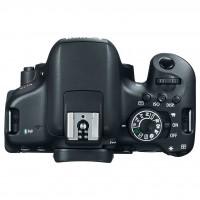 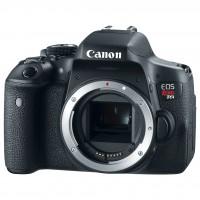 Both of these cameras also work with Canon’s DiGiC 6 image processor. Have a peek at full details in our Canon EOS Rebel T6s / T6i feature article.

The PowerShot ELPH 350 HS works with a DiGiC 4+ image processor and 20.2-megapixel CMOS image sensor. You’ll be working with intelligent IS and Auto Zoom as well as a 3.0-inch LCD display around the back. This camera is able to capture 1080p Full HD video at 30-frames per second, and you’ll be able to connect with Wi-Fi + NFC. 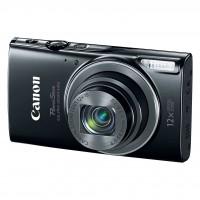 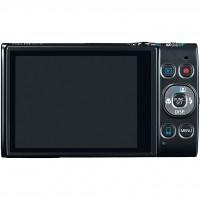 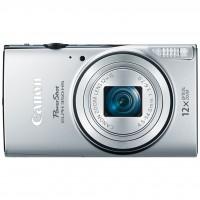 The PowerShot SX410 HS will come with a 20.0-megapixel CCD image sensor and a DiGiC 4+ image processor. You’ll be able to work with CS100 support with a USB cord, and you’ll have a 3.0-inch LCD around the back for image preview. This device works with HD (720p) video at 25-frames per second. 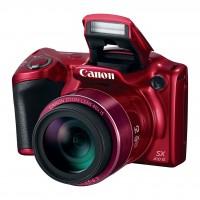 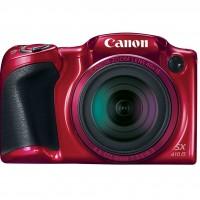 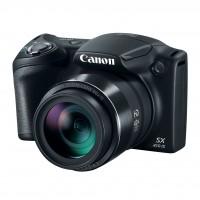 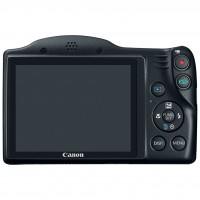