Canon has responded reports that the newly-announced EOS R5 and R6 could overheat during video recording, after photographers voiced concerns that capture times could be limited. Revealed earlier this month, the new EOS R6 and R5 promise up to 8K resolution recording with a full-frame sensor. However some design decisions Canon made left potential buyers worried.

Probably the biggest issue is the absence of a fan, with the cameras instead relying on passive cooling. That was a conscious choice, Canon explained in a statement today.

“The EOS R5, one of the latest additions to Canon’s full-frame mirrorless camera line, offers class-leading autofocus with high-resolution and high frame rate video recording options using the maximum width of the full-frame sensor at high bit rates. Inevitably, this combination of features has potential to generate some significant heat, which will limit recording time,” the company said. “The decision not to install a fan within the body was made in order to maintain the EOS R5’s compact size, lightweight construction and weather resistance.”

With a fan off the table, Canon says, it took other measures to deal with heat. The body uses magnesium alloy, for example, to dissipate heat away from the EOS R5’s core components. Meanwhile what the company calls an “overheat control” was added, “to reduct heat generation when the camera is in standby.” 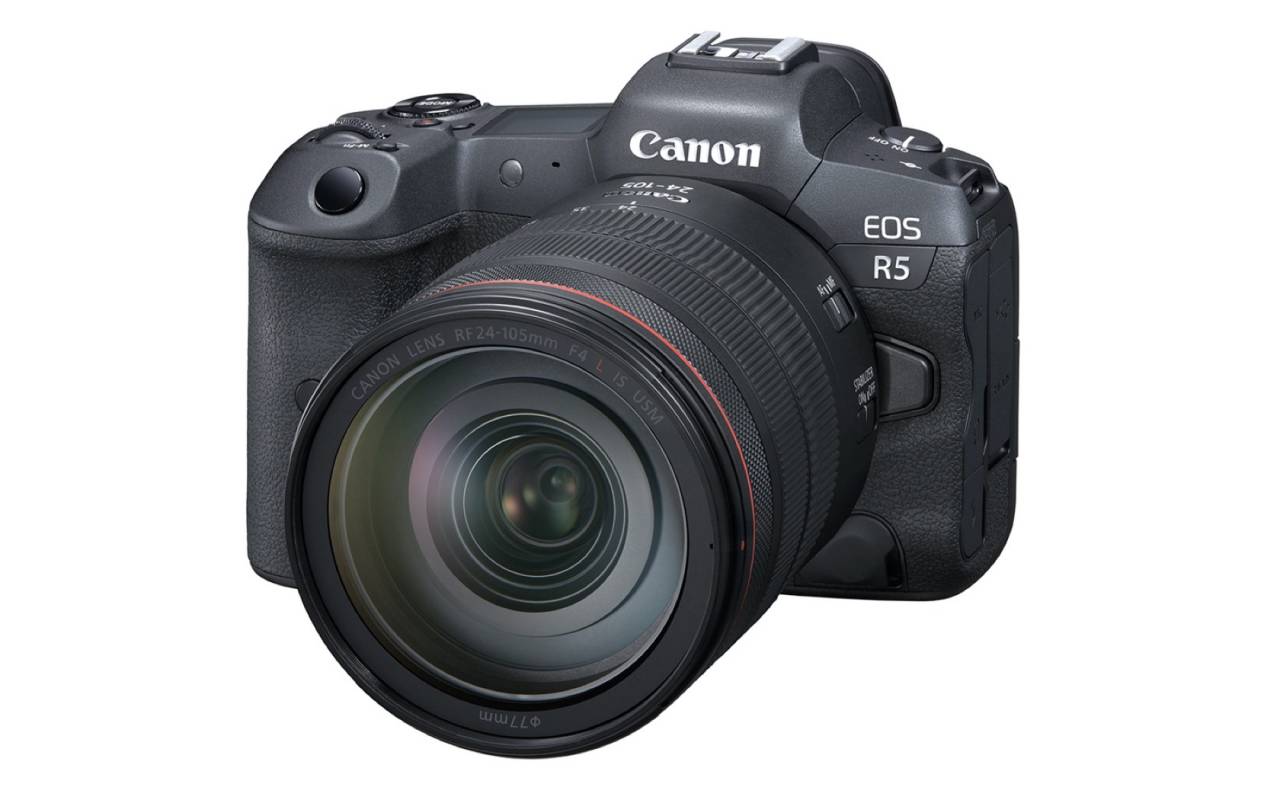 The reality is, though, that such measures can only deal with so much heat at a time. Both the EOS R5 and R6 will display the estimate of recordable time prior to capture beginning. That’s based on the current temperature of the camera, and the recording mode being used. It’s also released guidance on what to expect, if the cameras are being used in 23 degree Centigrade / 73 degrees Fahrenheit conditions.

If you want continuous recording and no limits in those conditions, you’re looking at 4K 30p using full sensor width. Then, you’re not constrained by heat. With 8.2K oversampling, though, the heat-related shutdown will begin at around 30 minutes. APS-C Crop (5.1K oversampled) is not limited by heat.

If you accept the heat limitations, the other big factor to consider is how quickly the camera recovers: in short, how effectively Canon’s passive cooling operates to bring temperatures down to a level where video recording can resume. On the EOS R5, after a 10 minute waiting period, you’ll be able to shoot approximately 3 minutes more at 8K 30p resolution. If you wait double that time, 20 minutes, you could shoot 8 minutes more footage at that resolution.

Canon does have some suggestions as to how photographers with more pressing demands might counter the heat issue. An external fan could help keep the camera cool, it suggests – though that might introduce unwanted background noise – as would positioning it out of direct sunlight. Turning the camera off between recordings could also help.

The Overheat Control function, meanwhile, automatically changes movie size and frame rate while the camera is in standby, “to suppress the rise of the internal temperature,” Canon says. It’s an optional feature which is switched on by default.

Whether all this pacifies potential EOS R5 and R6 owners remains to be seen. Many had been eagerly awaiting a full-frame camera from the company with 8K shooting support, only to be left frustrated by the potential for heat issues. The EOS R5 goes on sale at the end of July, priced at $3,899 body-only.