Can Apple’s new MacBook Pro ad convince you on the Touch Bar?

Apple didn’t quite get the reception it was expecting for the new MacBook Pro, particularly when it comes to the contentious Touch Bar. Now, it’s turning to a new advert to try to hammer the message home that its slim strip of customizable buttons above the keyboard on the new notebook is more dramatic an innovation than, say, the full touchscreen you might find on a Windows 10 machine. To do so, it’s going on a memory trip through old breakthroughs.

The commercial, dubbed “Bulbs”, has the tagline “Ideas push the world forward.” It certainly doesn’t hold back in putting the new MacBook Pro and its Touch Bar in important company, either. Things kick off with the discovery of fire and the invention of the wheel, and escalate from there.

So, we’ve got the agricultural contributions of the plow, metal working, the realization of gravity by Sir Isaac Newton, and the steam engine. Human flight, motorbikes, clockwork, and modern lenses as used in binoculars, spectacles, and telescopes also get a namecheck. More recently, the telephone, the microwave, and television are cited. 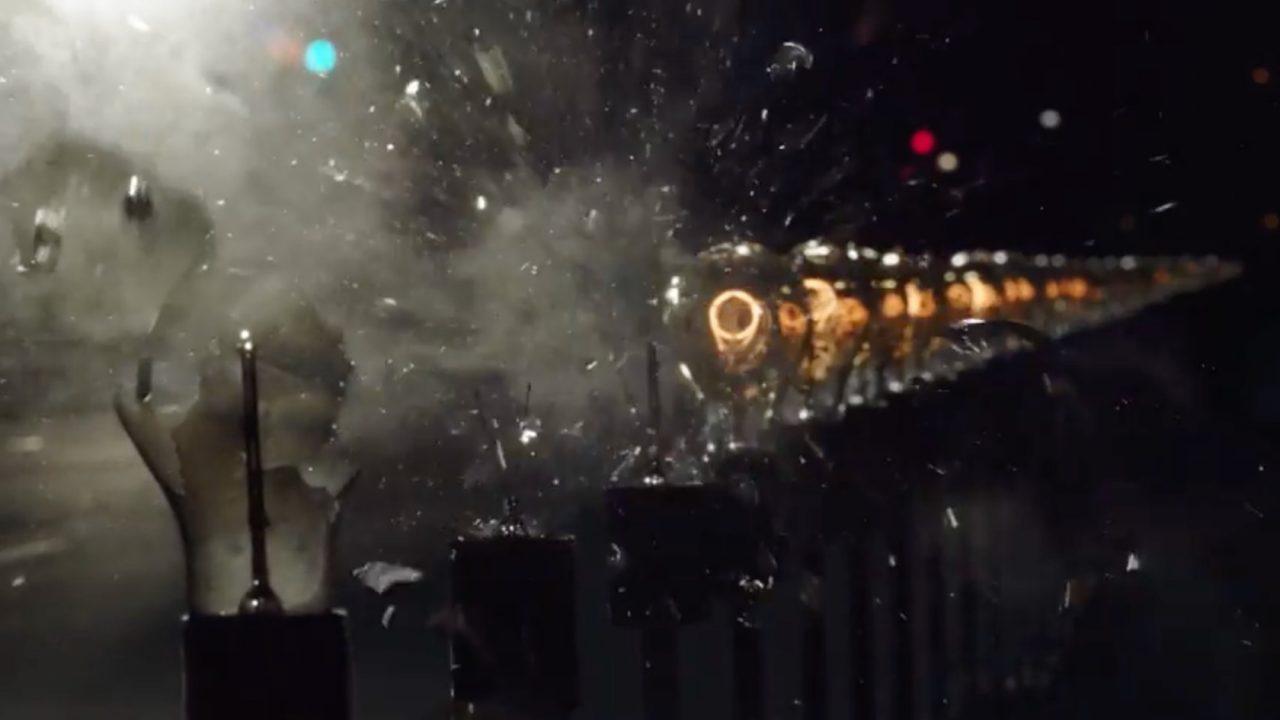 Apple even gives itself an extra pat on the back, with the iPhone showing up in the roster of achievements. Whether it’s considered more or less important than the personal jet pack, Tamagotchi, zip fly, or Sony AIBO robot dog is unclear. The whole thing is punctuated with exploding light bulbs chasing through a darkened city.

The Touch Bar’s petition for inclusion in such an illustrious list is “introducing a tool for all ideas to come.” That’s no small ambition, though Apple made an earnest pitch for its vision of how touch and notebooks should co-exist at the new laptop’s introduction. Rather than forcing you to lift your hands off the keyboard and stretch up to tap the display, so the Cupertino firm’s argument goes, it makes much more sense to leave your hands in something near to their regular position and simply have you reach out to tap the touchscreen strip that replaces – though can also replicate – the function keys.

As we found in our review of the new MacBook Pro with Touch Bar, the reality is a little more complicated, at least as it stands today. The hardware certainly integrates nicely into the revamped laptop, and the addition of a Touch ID sensor is most welcome, but right now there are only a few applications which actually have Touch Bar functionality. Those that do – mostly Apple’s own apps – for the most part just replicate keyboard shortcuts.

That’s something which has left professional users that would generally go straight for a new MacBook Pro wondering whether Apple has forgotten them in the process of “innovating.” More third-party software will follow in time, and indeed Microsoft has committed to supporting the Touch Bar in Office, as will Adobe in Photoshop, but some power-user-friendly features like being able to pin Automator workflows to the strip aren’t supported. Check out the new “Bulbs” advert below, and let us know if you’re convinced in the comments.