Cadillac taps 3D printing for its most potent Blackwing cars

GM is using functional 3D printed parts for the first time on production cars, with the upcoming 2022 Cadillac CT4-V Blackwing and CT5-V Blackwing performance sedans set to include several pieces that eschew traditional manufacturing. While commonplace on prototypes – where automakers turn to sizable 3D printers to fast-track the design process – 3D printing techniques have proved slower to arrive in vehicles actually destined for dealership lots.

Typically, the bottleneck is production capacity. 3D printing methods are valuable for prototyping, because they make it cost-effective to build a handful of components without needing to develop expensive tooling for traditional molds or milling.

On the flip side, though, that tooling is what makes mass production most cost-effective. 3D printing techniques just can’t scale in the same way, at least for the sort of production numbers that an automotive behemoth like General Motors has in mind. That’s where the new Blackwing duo comes in.

Cadillac’s latest sports sedans are expected to be relatively low-production, targeting enthusiasts rather than the mass market. Expected to arrive in summer 2021, the V-Series Blackwing cars will be Cadillac’s most powerful, and its most focused. They’ll come with a six-speed manual transmission as standard, for example – which Caddy promises will be both quieter and more durable than its predecessor – with the 10-speed automatic only offered as an option. 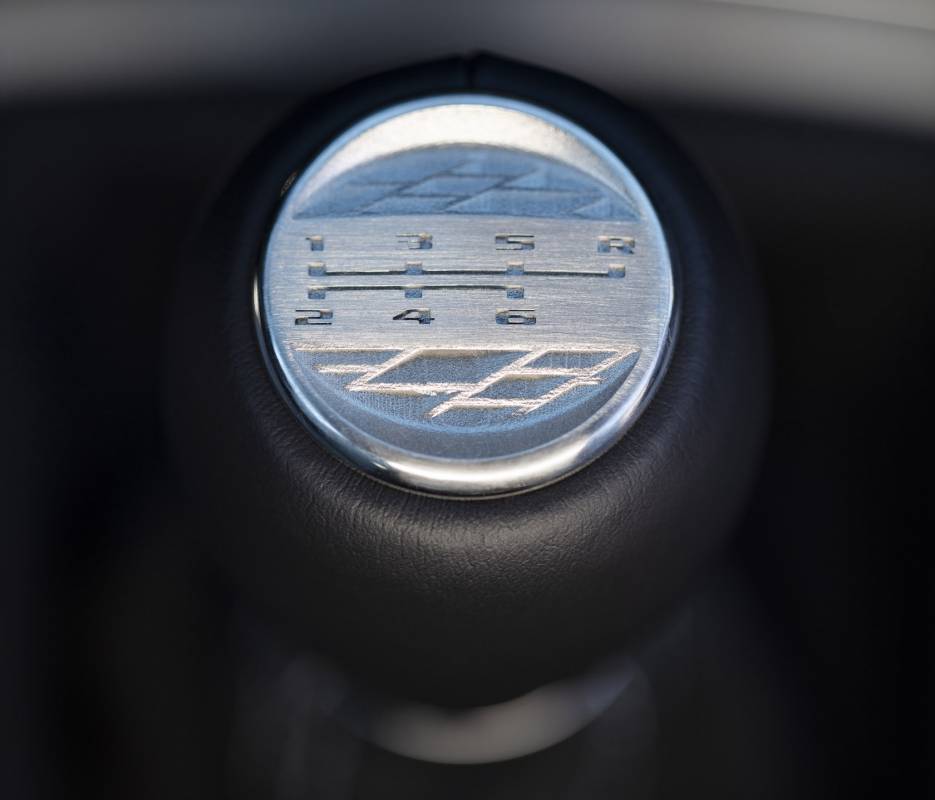 Atop the shifter will be one example of Cadillac’s 3D printing process. The CT4-V Blackwing and CT5-V Blackwing will have a special 3D printed medallion for the shift knob, with the gear positions and other graphics.

More functional, meanwhile, will be two 3D printed HVAC ducts, Cadillac says, along with an electrical harness bracket. Not something you’ll be able to see in daily driving – at least, not unless something has gone terribly wrong – but useful for helping the automaker balance its model goals with keeping pricing reasonable, it claims.

“By leveraging additive manufacturing,” the automaker said today, “the Cadillac team was able to reduce costs and waste when developing the manual transmission.” 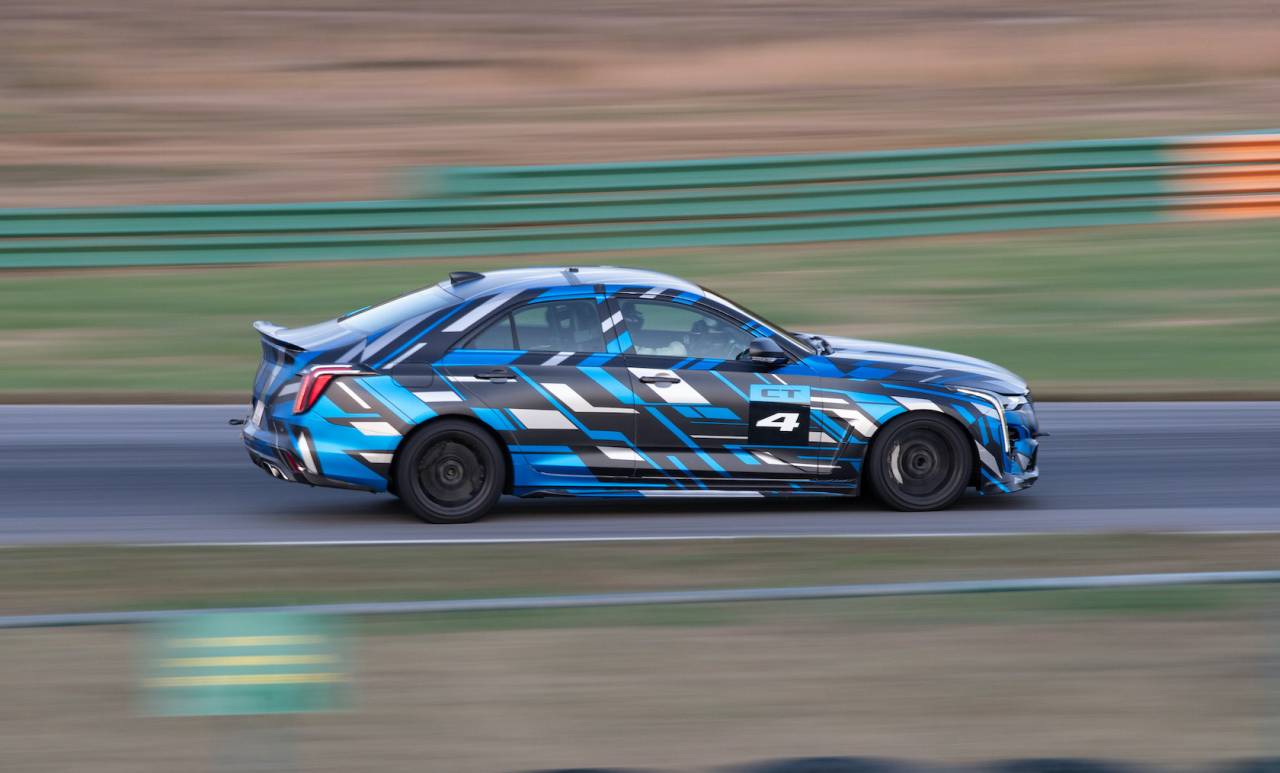 The new uses of 3D printing – which GM said it would be investigating back in 2018 – put Cadillac in some relatively exclusive company. Bugatti, for example, has been using the process for production parts in its hypercars: the Chiron’s titanium brake calipers, for example, were 3D printed out of a special titanium alloy. The same process was used for the tailpipe trim on the Chiron Pur Sport and Chiron Super Sport 300+ models.

Meanwhile, other automakers are tapping similar systems for short runs of tricky-to-find components. Porsche Classic, for example, has been 3D printing parts for vintage models, making replacements for vehicles that in some cases only saw a few hundred models originally built.