The earliest adopters of Cadillac’s Super Cruise look set to get some bad news they might not have expected, with the bundled subscription to the hands-free cruise control system soon coming to an end. While Cadillac made little mention of it when it first offered the Level 2 technology on the model year 2018 CT6 – first sold in 2017 – Super Cruise was actually designed to be a subscription-based system.

If you’ve not driven a car with Super Cruise – and, given it’s only now looking set to expand, slowly, to the CT4, CT5, and Escalade, that’s quite a lot of people – the ADAS is basically a combination of adaptive cruise control and lane-centering. Where Caddy’s system differs from most is that it uses an eye-tracking camera mounted on the steering column, which ensures that the driver is paying attention to road conditions even if their hands aren’t on the wheel.

It was offered on select high-end trims of the CT6, and Cadillac has proved reluctant to confirm just how many people actually have Super Cruise on their cars. Still, what most people seemingly didn’t realize is that the functionality comes as part of a three year OnStar trial on new vehicles. After that, drivers will have to pay more to continue using it.

The deadline for the very first owners of Super Cruise-enabled CT6 sedans is fast-approaching, MotorTrend spotted, and a Cadillac spokesperson confirmed that at that point drivers will be expected to renew the subscription. If they don’t, they’ll be left with regular adaptive cruise control and lane-centering, but no hands-free functionality. The automaker could not say at this stage how much renewing Super Cruise will actually cost each owner, though the OnStar site indicates Super Cruise support requires at least the “Unlimited Access” plan at $24.99 per month.

It’s prompted a rush back through the archives to see just how vocal Cadillac was at launch – and in the intervening years – about Super Cruise being subscription-based. While it was widely reported that OnStar was required in order to deliver mapping updates to the system, there seems to have been little awareness about the three year trial or, more specifically, the reliance on OnStar subscriptions in order to keep Super Cruise operational. 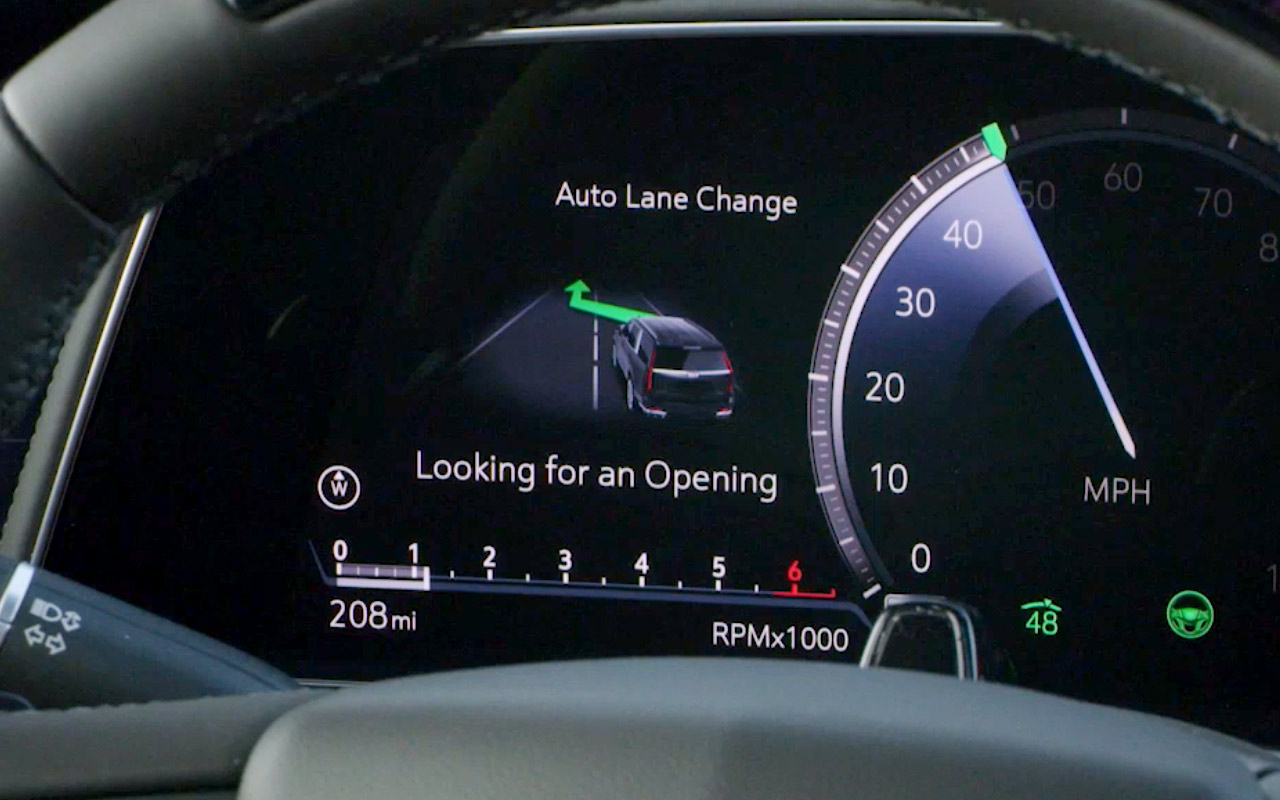 That’s not the only bad news they’ve had this year, either. Back in January, Cadillac announced it would be adding automatic lane-changing to Super Cruise, which would allow the driver to trigger a lane-change and have the car enact it itself. It’s something we’ve seen Tesla Autopilot and other such systems offer before, and its absence was one of the most frequent complaints among Super Cruise reviewers.

Unfortunately, in order for it to work safely, Cadillac added new sensors to the Super Cruise suite, and tapped into its all-new electrical architecture. That leaves existing CT6 owners out in the cold: you’ll need a 2021 CT4 or 2021 CT5 sedan, or the 2021 Escalade, in order to add Super Cruise as an option. Those with a CT6 will still get Super Cruise map updates, but not the new lane-changing features.

[Updated to clarify the subscription is for OnStar, which Super Cruise requires in order to be functional]