It’d be easy to get disillusioned about the Cadillac Lyriq, its first all-electric car. After plenty of fanfare – and a few delays – we were finally treated to the sight of the luxury crossover last week, and a very handsome EV it is too. Unfortunately we also found out just when Cadillac actually expects to start building it, and there the news isn’t so grand.

Production won’t kick off until the end of 2022 at the earliest, GM’s luxe arm says, using the automaker behemoth’s new Ultium platform for all-electric vehicles. Actual deliveries won’t start until the end of that year or, most likely, early 2023 before we see any significant numbers. 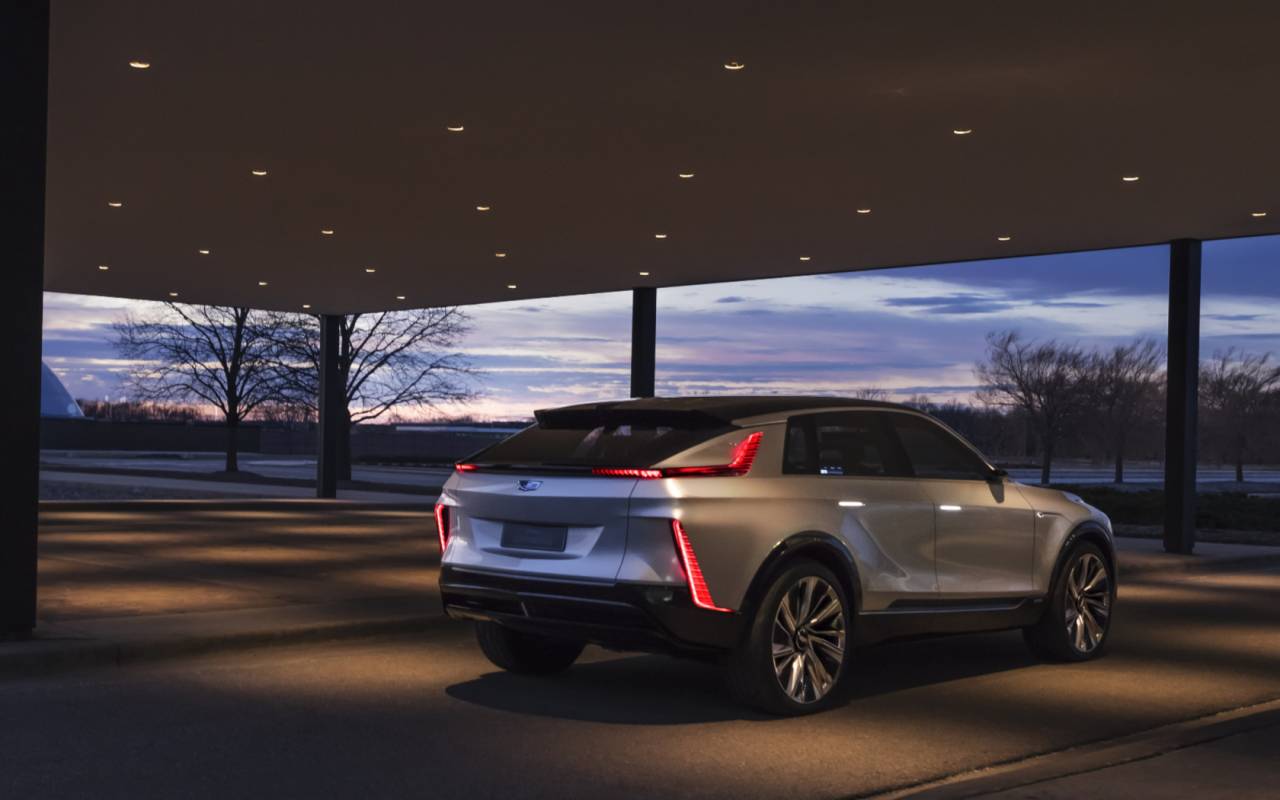 Exactly what might be lost from this shapely “show car” and the production Lyriq along the way remains to be seen. However what we do know, at least, is that Caddy is showing some admirable realism when it comes to pricing. Final numbers, again, won’t arrive until much closer to launch, but we have a ballpark and it’s a sensible one.

“This car will need to be priced similar to how the industry prices midsize lux SUVs today, maybe a slight premium at the outset,” Steve Carlisle, president of General Motors North America, said during the JP Morgan Auto Conference, Automotive News reports. “It’s a price that won’t be high five digits. It won’t start with a seven and it won’t start with a six.” 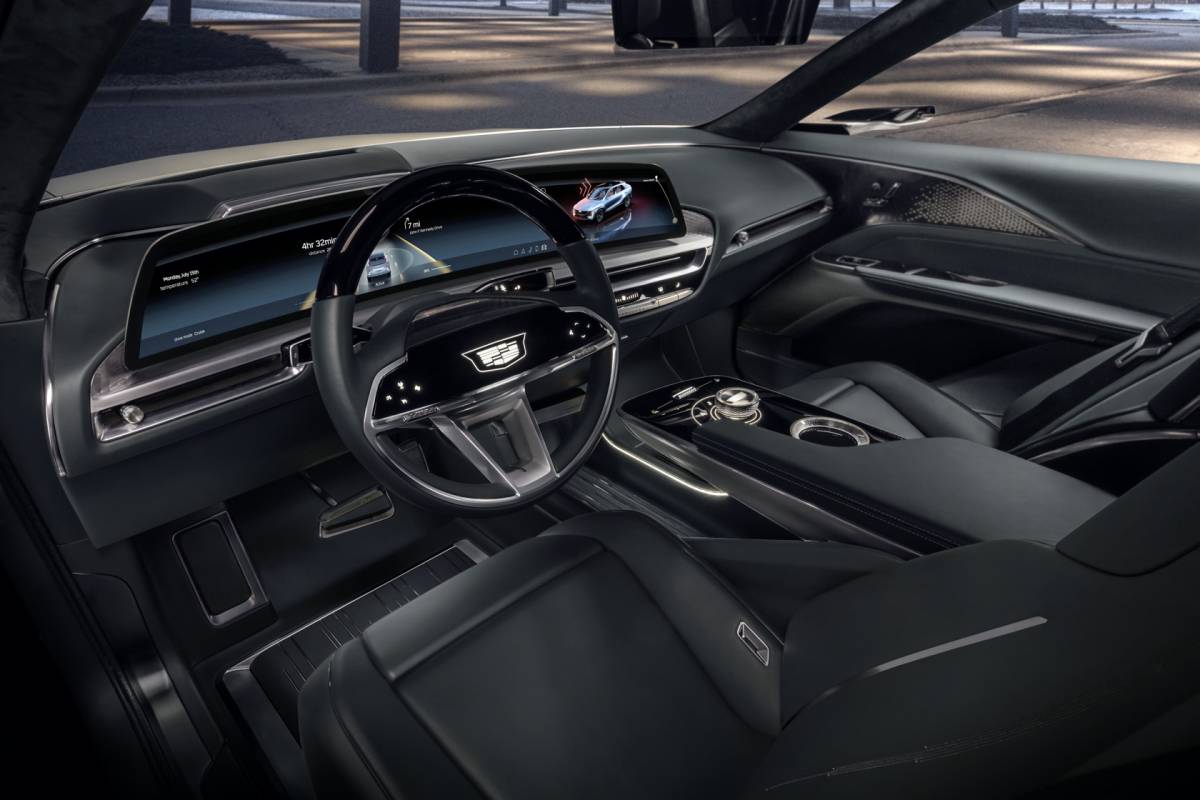 The cynic might assume, therefore, that something in the region of $59,995 will be the starting price for the Lyriq. Cadillac may take a more pragmatic approach, of course, and one which reflects the fact that GM’s federal tax credits in the US have – as of earlier this year – expired. That would make rival electric crossovers look as much as $7,500 more appealing, and so Cadillac might bite the bullet and, as Tesla did at the start of 2019 when it faced the same milestone, absorb some of that shortfall itself in the name of remaining competitive.

For GM, it’s a clear acknowledgment that car companies aren’t able to count solely on pre-existing electric intent to make new EVs a success. While enthusiast sales may have driven the market up to a point, more mainstream shoppers will likely be comparing the price tag of electric vehicles with their more traditional counterparts. If the sticker is too rich, they could put off an EV until their next upgrade cycle, which might be years away.

“We need to be in the same price zone,” Carlisle conceded. It’ll be all the more important given Cadillac plans to basically have an all-electric version of just about every segment it already competes in. A gas-only XT5 crossover starts at $44,095 currently, though more luxurious trims equipped with all-wheel drive start in the low $50k region.

Cadillac expects the Lyriq to offer more than 300 miles of range, along with a choice of rear-wheel drive or all-wheel drive configurations. Inside, there’s a huge curved dashboard display and the latest iteration of the automaker’s infotainment software, customized specially for electric models. We’re expecting to see similar technology on the larger, Escalade-sized three row EV that GM has also said is on Cadillac’s roadmap.