Cadillac will delay one of the flagship features on its new CT6 luxury sedan, deeming Super Cruise not ready in time for the car’s fall 2016 release. The technology is Cadillac’s own take on semi-autonomous driver assistance, combining adaptive cruise control with active lane-keeping, similar to what Tesla pushed out to the Model S and Model X EVs in a software update as Autopilot.

Where Tesla was content to label Autopilot a beta and warn owners of its cars that they should still remain vigilant, Cadillac says it won’t release a thing until it’s entirely confident.

“Getting the technology right and doing it safely is most important, so the exact month of introduction cannot be announced at this time,” the company told Automotive News at the NAIAS this week.

Super Cruise is now expected to follow on sometime in 2017, after the CT6’s debut this fall. 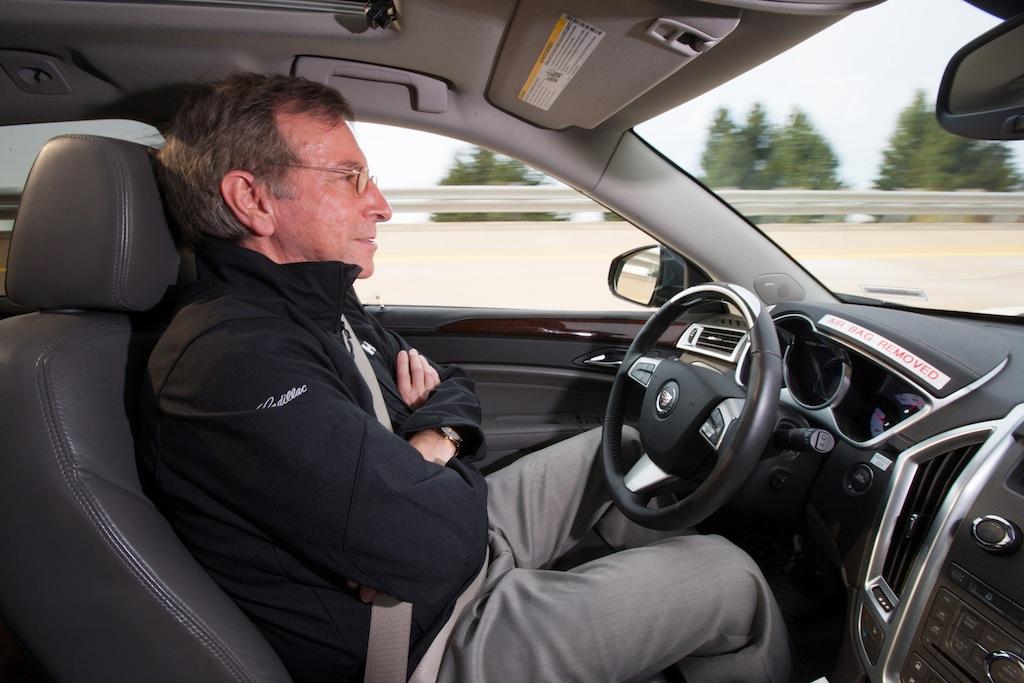 That restraint may well pay off. Tesla released an update to Autopilot earlier this week, which capped the top speed of the system among other things.

Though it was not expressed specifically in such terms, the tweaked functionality was widely seen as a response to some Tesla drivers who had taken unsafe advantage of Autopilot, setting it to excessive speeds or even leaving the driver’s seat altogether.

Super Cruise, in contrast, “will come out when it is ready,” GM global product chief Mark Reuss told Automotive News.

Current Cadillac models like the Escalade SUV we reviewed recently and the ridiculously powerful CTS-V already offer both lane-keeping assistance and adaptive cruise control, but the two are treated as separate features.

Combined as part of Super Cruise, the CT6 will be able to follow other traffic in both stop-and-go conditions and on the highway, as well as automatically navigate turns.

It’s unclear at this stage whether early-adopters of the CT6, who buy the car prior to Super Cruise being offered by Cadillac, will be able to get the feature with a software update.

Update: A Cadillac spokesperson tells SlashGear that, at least as of now, CT6 owners who buy a car without Super Cruise will not be able to upgrade once the system is available.