Byton’s electric SUV is the anti-Faraday Future of CES

If your taste in concept cars leans toward daring, dramatic design, CES 2018 might have been a slight disappointment, and Byton’s eponymous SUV epitomized that trend. The electric vehicle eschews outward glamor in favor of a design that could easily – with a few minor tweaks – be visualized in a dealership, rather than starring in a motion picture alongside Tom Cruise.

That, though, is just Byton’s point. The Chinese company’s SUV is a thinly-disguised vision of its first production car, and it’s that which makes the roadmap of a 2019/2020 launch in China and the US respectively more believable. The same goes for Byton’s unexpectedly conservative power and performance figures: 272 horsepower from the RWD version, or 474 horsepower in the AWD seem eminently feasible, unlike the “1,000+ HP!” boasts that some EV-makers use to claw attention from their gas-powered competition. 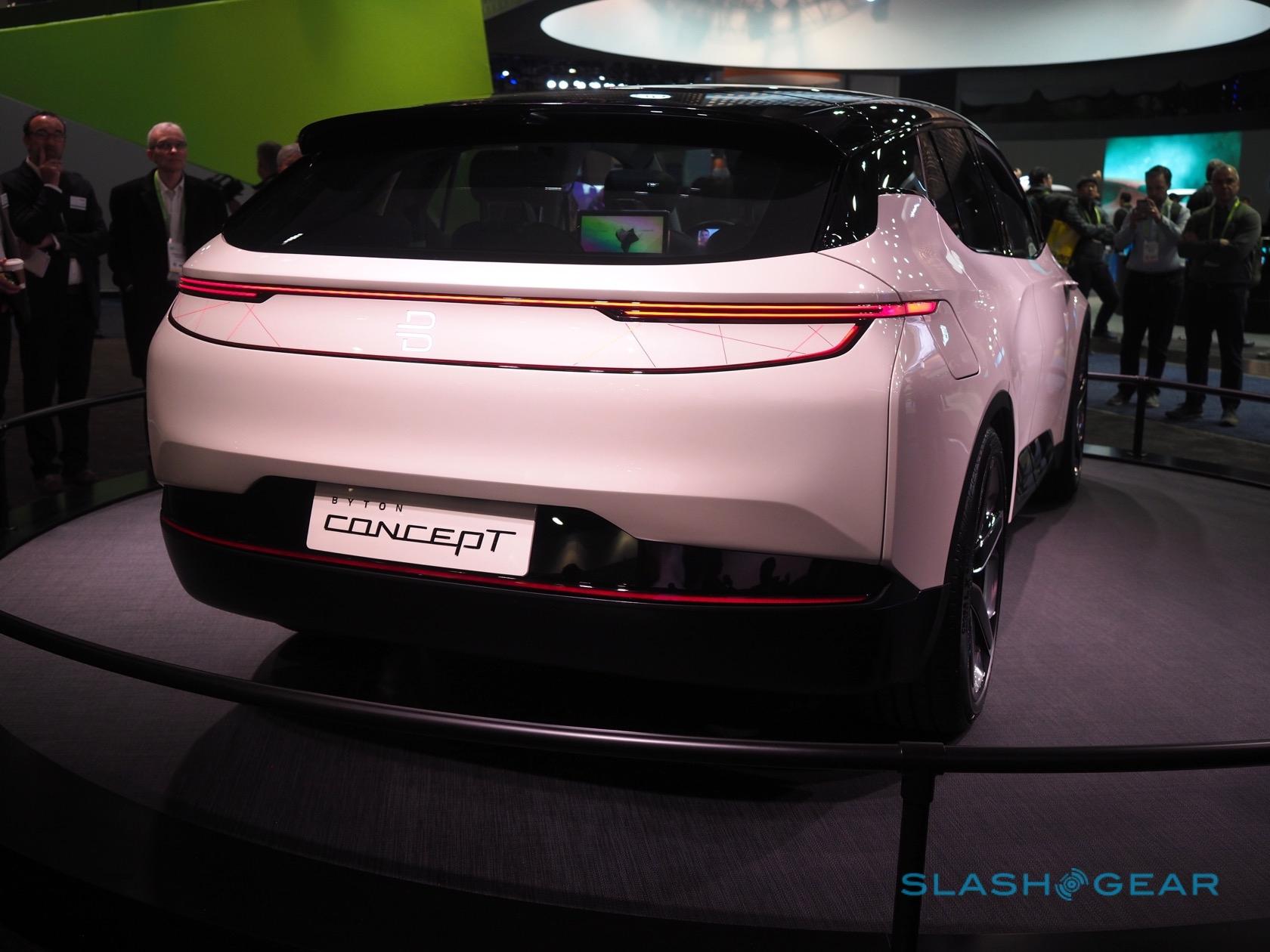 It’s a sensible strategy. The temptation at trade shows – and arguably CES above all others – is to stick closely to the old adage of “go big or go home,” the result being outlandish melodrama with little more than a vague nod to production practicality. Ironically, for an event that prides itself on the amount of business and trading done on and around its show floor, the things that get the most attention are those furthest away from feasibility.

There’s danger in making a big, impractical splash, though. That’s something beleaguered automaker Faraday Future discovered over the past twenty four months, from the spectacle of its FFZERO1 concept car at CES 2016, through to executives jumping ship and ominous whisperings that its ambitious electrification plans might never result in a commercial product. 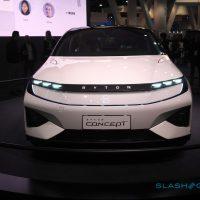 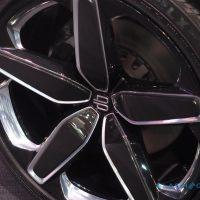 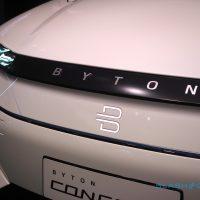 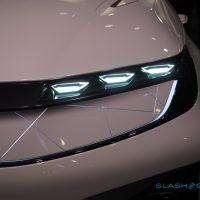 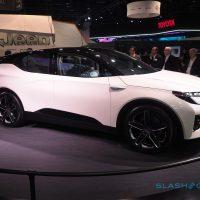 Byton, of course, hasn’t resisted the lure of the dramatic entirely. Its SUV could be updated in 2020 to Level 4 autonomous driving, it has suggested, tapping into the driverless theme that has swept CES this year. Even there, however, its launch intentions are oddly reasonable. Level 3 autonomous driving – still more of a collaborative assistance to the human driver than a full replacement – is at the upper end of what’s on the market today, but should be more prevalent by 2019. 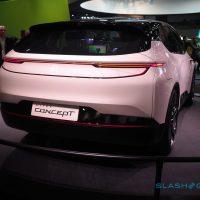 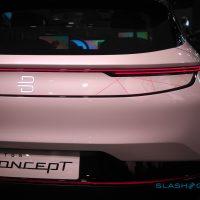 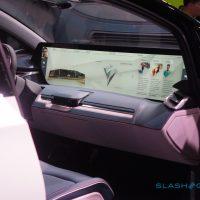 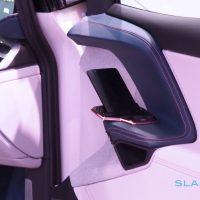 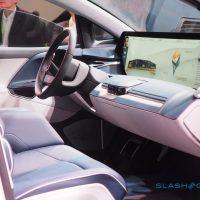 It’s inside where the glimmer of show-car excess begins to show. The expansive display, more than a meter of LCD spanning the full width of the dashboard, would be easy to dismiss as concept frippery, but Byton insists it’s headed for production too. The removable tablet in the steering wheel is another oddity, though again, the automaker argues it’s practical. It’ll face questions around driver distraction, not least from regulators like the NHTSA, for it, but there’s always the possibility that Byton could skirt controversy by simply turning the tablet off when docked and when the car is in motion. 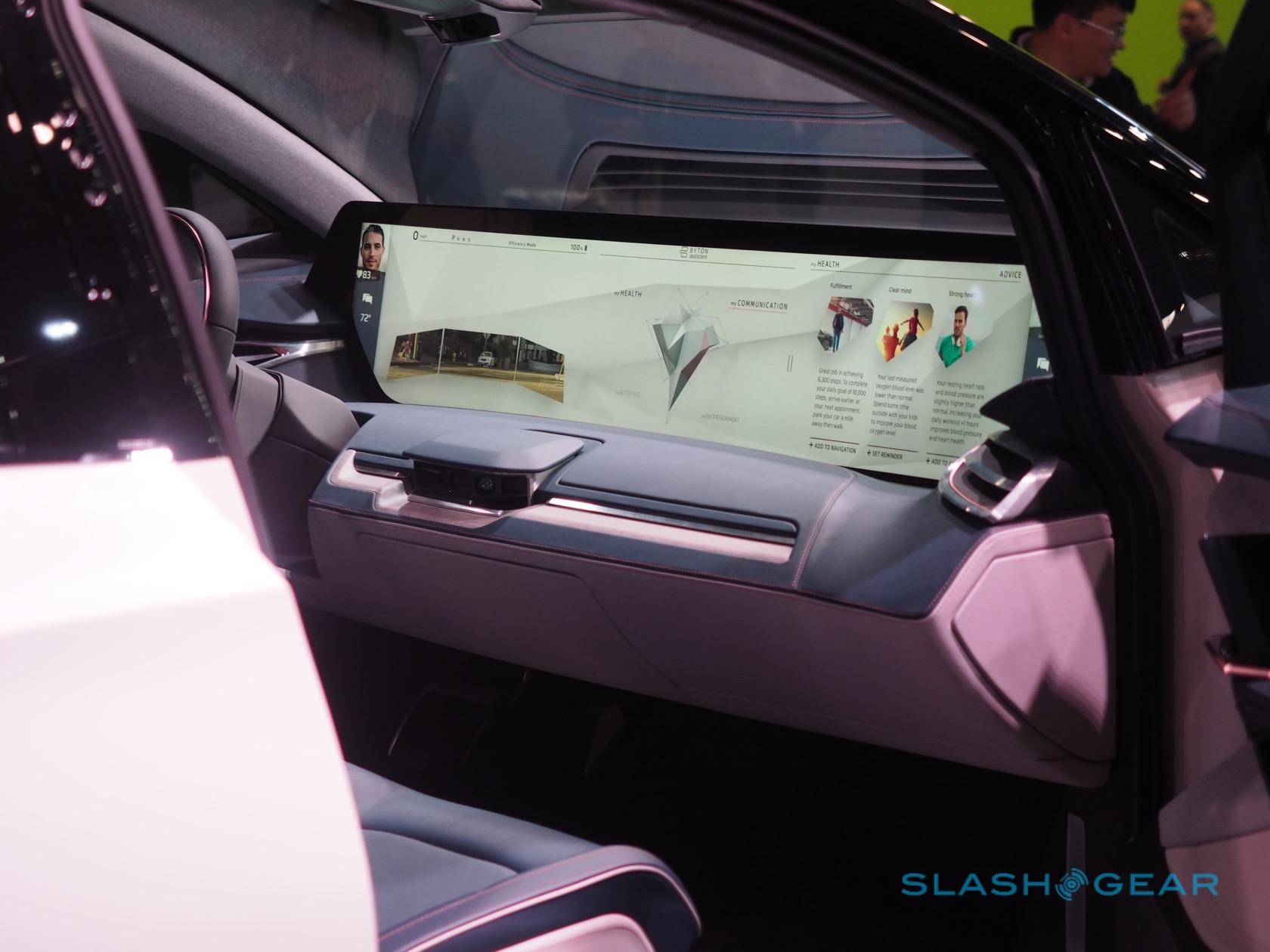 In short, it’s a rare CES concept that you could actually envisage being produced in a way that reasonably closely resembles what was gleaming under the bright show floor lights. Were Byton a mainstream car brand, I suspect there’d be little doubt around that it could make it to dealerships over the next few years; for an automotive startup, production is never a given, of course. Byton, though, has avoided the first big pitfall that has claimed so many of its starry-eyed predecessors: by not promising too much, those promises seem all the more believable. 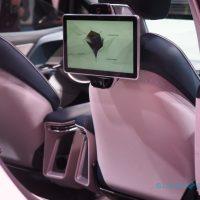 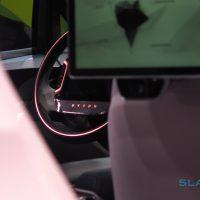 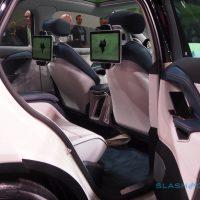 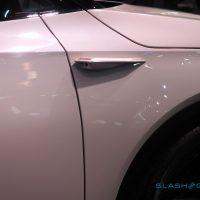 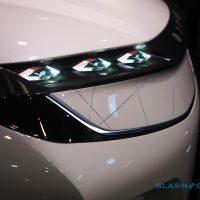